A year after pledging to go 'net-zero', what has the UK achieved? 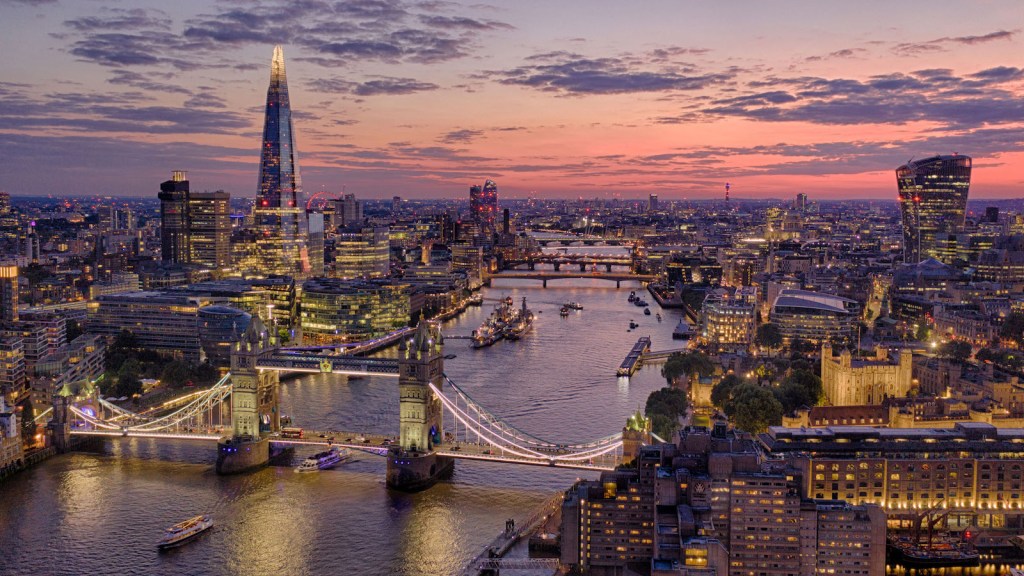 A year after pledging to go ‘net-zero’, what has the UK achieved?

It was one of the last acts of a beleaguered prime minister, under fire after a series of missteps and hemorrhaging support in party and country. Protesters lined the streets, businesses despaired at the lack of leadership and the government seemed to have little strategy for extricating the country from its immediate travails, let alone a viable long-term vision.

Since then, Britain has been transformed by the coronavirus crisis, with the economy mired in the deepest recession for centuries and braced for a possible second wave of infections. But while the skies have cleared and carbon emissions plunged during the lockdown, the urgency of the climate emergency has only grown.

As the first anniversary looms this Saturday of the signing of the net-zero pledge into law, there has been little concrete action, and no clear roadmap on how to meet the goal.

Asked by the Guardian what measures had been taken on net zero in the past year, the Department for Business, Energy, and Industrial Strategy (BEIS) cited only:

John Sauven, the executive director of Greenpeace U.K., said: “If the government wants businesses, local authorities and households to make the appropriate investments over the next decade, they will need confidence that Britain really is committed to decarbonizing the economy. But the practical measures taken by the government over the past 12 months add up to a tiny fraction of what is needed to keep us on course to meet that commitment.”

The U.K. was one of the first countries to enshrine in law a net-zero target for carbon dioxide. That leadership helped the U.K. gain host status for the crucial next round of U.N. climate talks, called COP26, and the target — endorsed by all the major parties in last year’s general election — was intended to galvanize action across government and spur business investment.

The law was passed amid political turmoil over Brexit, followed by Boris Johnson’s landslide victory in last December’s general election. The subsequent redrawing of the political map was still in progress, and the reshuffled cabinet still bedding in, when the coronavirus pandemic struck early this year. These upheavals forced the postponement of COP26 to next year, and have also, according to insiders, stalled new climate policy.

The climate economist Lord Stern said the government was making progress in difficult circumstances, and pointed to repeated assurances by ministers that the net-zero target was still a priority. “They have stuck with it,” he said. “Government language has been very consistent for the last year, and the sustainable agenda remains the story for this recovery [from COVID-19].”

Progress has been slow on key fronts, however. Billions of pounds spent to bail out airlines, carmakers, and oil companies have come without green strings attached. Home heating is the biggest source of emissions from households, but there is still no strategy for insulating Britain’s draughty homes, despite clear evidence that doing so would provide thousands of “shovel-ready” green jobs. Switching from gas boilers to low-carbon alternatives is essential, but at the replacement rate the government proposes, it would take 1,500 years, according to Friends of the Earth.

“To see this kind of foot-dragging so early on is hugely concerning,” said Jamie Peters, the campaigns director at FoE.

Investors want to see more direction from the top, to spur private capital into low-carbon projects, while businesses want more regulation that provides clear signals that private investors will follow, as well as support for large-scale trials of new technologies, such as hydrogen fuel and carbon capture and storage.

But while many are prepared to cut ministers some slack for having to deal with the coronavirus pandemic, the government’s political opponents say the delay shows an unwillingness to take the drastic steps needed.

Matthew Pennycook, the shadow climate change minister, said: “Setting a target is one thing, hitting it is quite another. As things stand, not only are the government failing to do anything like enough to meet our legally binding net-zero target, they are not even on track to meet the less ambitious one that preceded it.”

Wera Hobhouse, the Lib Dem climate emergency spokesperson, said: “Without a plan to cut emissions, the Conservatives’ pledges fall far short of the action we need.”

There must be clear focus on a green recovery from the coronavirus crisis, added Caroline Lucas, the Green Party MP. “This really is a once-in-a-generation opportunity to put us on the path to a greener, fairer future. Going back to business as usual would be a one-way street to climate disaster.”

A spokesperson for BEIS said: “Tackling climate change is a national priority, which is why the U.K. was the first major economy to commit to achieving net-zero emissions by 2050. We have proven that green growth is possible, and our track record of driving down emissions while growing our economy and supporting our world-leading renewable and low-carbon sectors will see us go further and faster in the years ahead.”

The government will be under the spotlight later this week when its statutory adviser, the Committee on Climate Change, produces a progress report on Thursday on the U.K.’s emissions-cutting efforts. The CCC will recommend a green recovery, for which there are indications of public support, and the government must make a formal response.

Ahead of the chancellor Rishi Sunak’s pre-budget statement, thought to be slated for July 6, ministers must show that warm words will be backed up by action, experts said. “There are encouraging signs that the government is beginning to realize that all policy and public spending must be put through a net-zero filter,” said Shaun Spiers, the executive director of the think tank Green Alliance. “The whole government now needs to shift gear and ensure that ‘build back better’ and ‘green recovery’ are not just slogans, but drive the economic recovery from COVID-19.”