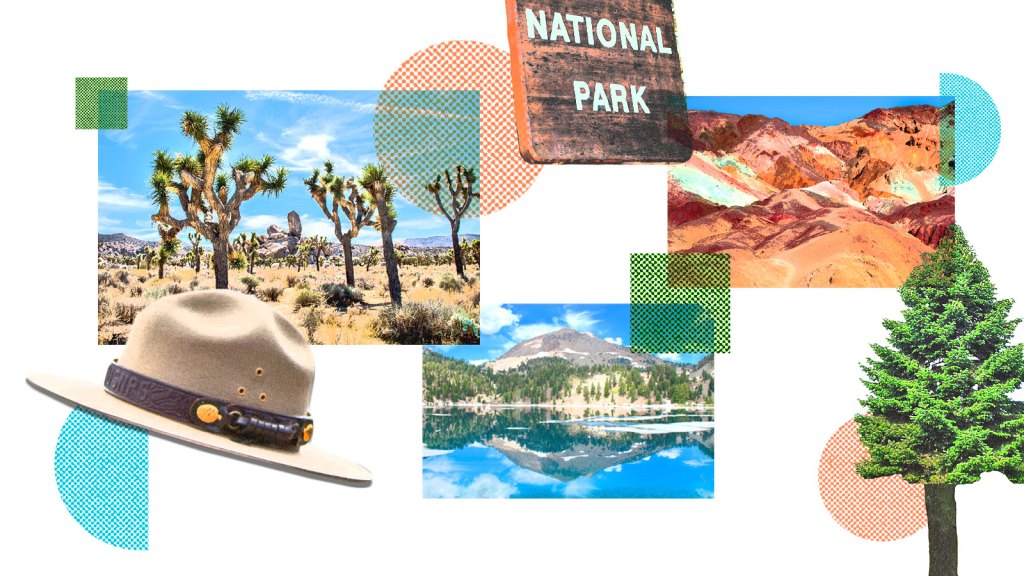 Want to get a job planting trees, restoring wetlands, or stopping wildfires before they start? If a new bill in Congress ends up passing, your job hunt might get a lot easier.

Two Democrats, Senator Ron Wyden of Oregon and Representative Joe Neguse of Colorado, revived the 21st Century Conservation Corps Act last Friday. The act would put $40 billion toward creating jobs in U.S. forests and parks, reducing the risk of catastrophic wildfires, and expanding access to all kinds of parks.

It would also establish a “conservation corps” to put people to work planting trees and restoring public lands and waters, training them for environmentally-friendly careers. The bill could put money behind an executive order President Biden signed in January to create a similar-sounding program called the Civilian Climate Corps. It was inspired by one of President Franklin D. Roosevelt’s famous New Deal programs to take on the Great Depression. The original Civilian Conservation Corps, or CCC, started in 1933 and went on to employ 3 million Americans over the next decade.

One potential problem with Biden’s revived CCC plan is funding. His order stipulated that the corps would have to be created “within existing appropriations.” The thing is, the president can’t just snap his fingers and get funding, because Congress oversees the federal budget. The 21st Century Conservation Corps Act could back up Biden’s plan with $9 billion.

If the new bill didn’t pass, Biden might still be able to find funding for the new CCC through other programs in the budget, said Alejandro Camacho, a law professor at the University of California, Irvine, and a scholar at Center for Progressive Reform, an environmental think tank. “I’m sure they could cobble things together, but this is basically a way to provide a massive injection of money towards this.”

Wyden introduced the bill last summer following the onset of the coronavirus pandemic (though other versions of the bill have been proposed since 2009). “Americans across the nation are out of work and struggling to pay their bills,” Wyden said. “Congress cannot leave rural America behind.” But the bill, like the others before it, wound up languishing in committee.

The act has better prospects this time around with a Democrat-controlled Congress and a president who’s clamoring for action on climate change. Camacho said that its emphasis on revitalizing rural areas and rebuilding infrastructure could lure Republicans into supporting it.

An overwhelming majority of the public — including 62 percent of Republicans — support the idea of creating a new, climate-focused corps, according to surveys.

The 21st Century Conservation Corps Act would take on global concerns, like climate change, as well as local ones. The bill would put $3.5 billion toward reforestation projects all over America, with a goal of planting 100 million carbon-sucking trees in cities by 2030. It would also invest $500 million in repairing decrepit water infrastructure in tribal areas.

A portion of its funding would go toward addressing wildfires. Last year’s apocalyptic fire season in the West was the worst in recorded history, with megafires burning down towns in Oregon and choking the whole region with smoke. The act would direct nearly $10 billion to the Federal Emergency Management Agency, U.S. Forest Service, and U.S. Bureau of Land Management to respond to wildfires and reduce the risk of future fire catastrophes.

An additional $14 billion would also be spread across the Forest Service, National Park Service, and Bureau of Land Management for expanding access to recreation and job creation.

“Rural communities are facing two big challenges: struggling economies and continued wildfire threats,” Wyden said in a news release. “By investing in a 21st century workforce, this bill will put people to work to tackle the climate emergency, restore our public lands, and reduce wildfire risks.”