Geoengineering’s gender problem could put the planet at risk 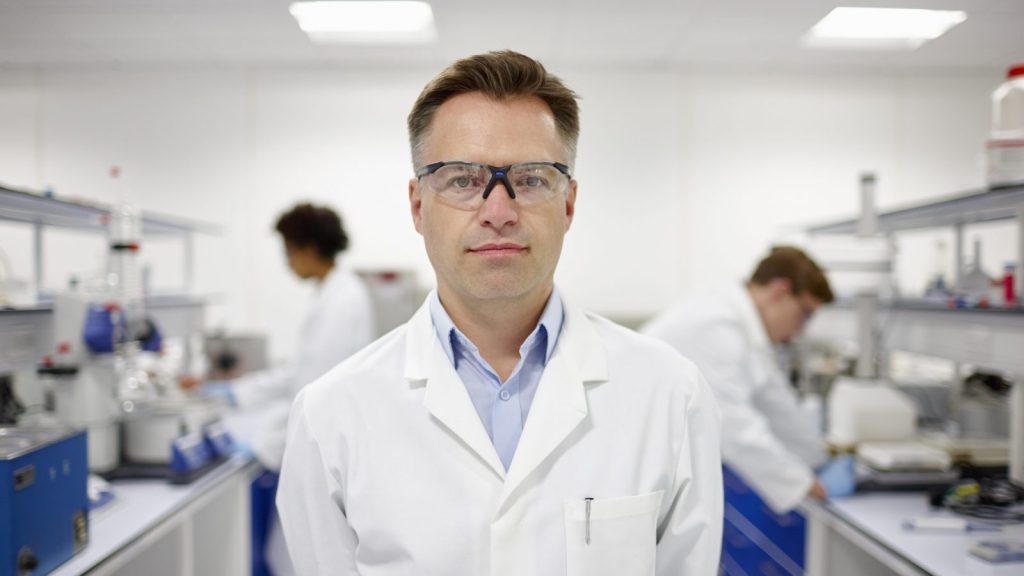 Geoengineering’s gender problem could put the planet at risk

A group of British scientists had a plan for a groundbreaking geoengineering test. Working from a disused military airstrip in Norfolk, U.K., they would attach a 3,000-foot hose to a helium balloon, pump water into it, and spray the liquid into the atmosphere, where it would evaporate. The hardware test was part of a bigger plan to see if strategically releasing aerosols might help cool the planet by reflecting sunlight. Known as the Stratospheric Particle Injection for Climate Engineering, or Spice, project, it was run by three U.K. research councils and backed by four universities, several government departments, and the private company Marshall Aerospace.

They presented their plans to the public at the British Science Festival in the fall of 2011 — and triggered a “fiasco,” as an editorial in the journal Nature described it. Scientists bickered over it, newspapers ran negative headlines, and a Canadian NGO launched a campaign to urge the U.K. government to cancel the trial. Within months, the project was dead.

Solar radiation management is one of the more controversial geoengineering tactics under development, and some critics faulted the group for not trying hard enough to inform the public of its plans or of the potential risks. Jack Stilgoe, a sociologist at University College London, says he joined the Spice project in 2012 to help the scientists make sense of what had gone wrong. “What is clear is that most of the research has been done by a very small, exclusive group of people,” Stilgoe says.

As scientists continue to advocate for further development of such technologies, the field’s demographics are drawing more scrutiny. Some researchers argue the lack of diversity affects both which geoengineering projects get discussed — whether Spice-style solar radiation management, spreading glass beads over Arctic ice, or iron fertilization of oceans, to name a few — and how their risksg et calculated. They highlight the “white male effect,” a well-documented phenomenon of white men showing significantly less aversion to perceived risk than any other demographic group. Indeed, the Spice scientists were overwhelmingly white and male — a trend that continues among researchers in geoengineering today. Given geoengineering’s potential to disrupt the natural systems that all life depends on, skewed attitudes toward risk could have globe-spanning significance.

The lack of diversity is easy to quantify. In a 2013 analysis of news coverage of climate engineering, “around 97 percent of the assertions about geoengineering were being made by men, only 3 percent by women,” says Holly Buck, a research fellow at UCLA’s Institute of the Environment and Sustainability, who conducted the work. “It has gotten a bit better since then,” she says, “but it’s not great.”

At the Climate Engineering Conference in 2014, the first large international conference of its kind, participants noted in a survey that 90 percent of plenary speakers were male, and that not a single panel had more than one woman on it. Three years later, only two-thirds of the plenary speakers were men — a significant change — although participants again flagged gender as an area for improvement in their feedback.

Part of the problem is the underrepresentation of women in science, where systemic failures amount to fewer women in tenure-track positions. According to a TIAA Institute study published in 2016, fewer than one in 10 women faculty are full professors. Other research has shown that many of those female faculty members tick more than one diversity box. Harvard’s Solar Geoengineering Research Program, one of the field’s most advanced programs, is no exception; while graduate students and affiliated researchers working on the projects are relatively diverse, of the eight faculty supported by grants and leading projects, six are white and male.

Another reason might be that geoengineering is still a very abstract, speculative science — despite its growing prominence in climate discourse. “The thing to keep in mind with geoengineering is that it doesn’t exist,” says Buck. “There are probably less than 100 people on the planet working on this and most of them are just running models.” When women do engage on geoengineering issues, they do so largely through a governance and ethics lens, says Tina Sikka, a critical race and gender theorist at Newcastle University who published a book on solar geoengineering last year. But in terms of actually working on the science, “there are almost no women.”

The discrepancy matters: A large-scale survey showed that the public trusts scientists, rather than governments and policymakers, when evaluating the risks of a technique like solar radiation management. But male climate scientists are significantly more likely than female ones to support such research, according to data collected by researcher Jane Flegal. She was hesitant to publish the study, which she conducted as part of her dissertation at UC Berkeley. “I’ve had men in geoengineering say to me that there are biological differences in aptitude towards science and technology,“ she says. “I didn’t want to reenforce that by publishing something saying ‘women are more scared.’”

The issue is likely not only about men versus women. The term “white male effect” was first used to describe the disparity in risk perception in 1994, by researchers conducting a survey on people’s attitudes to 25 technological and environmental hazards. For 20 of the hazards, white men were statistically far more tolerant of risk than any other group. Studies on industrial and water contamination, air pollution, and other environmental concerns have since backed it up.

Paul Slovic, one of the researchers who coined the term, attributes the effect not to biology but to the social position white men generally find themselves in. “Risk and benefit are fused in the mind as a feeling,” says Slovic, a psychologist at the University of Oregon. “If you think the benefits are strong, then your overall sense of risk is diminished. If you think the benefits are weak, you will have a greater sense of risk.” Nuclear weapons testing has along history of this sort, in which low-income populations in the U.S. and isolated communities of color in the Pacific bore most of the harms from this new technology in the form of elevated rates of premature deaths, birth defects, and cancer. They also have much higher perceptions of the related risks.

The problem is that while the benefits of solar geoengineering are potentially large (slowing global warming), so are the potential consequences, such as the possible disruption of the monsoon season in Asia and the depletion of the ozone layer. Because the only way to test these interventions is to deploy them, much of the science of geoengineering remains hypothetical. But even that is problematic. “We can’t do risk assessments because we have no idea of the technology; it is still in the realm of the imagination,” says Stilgoe. “But what is imagined is actually really important. And who does that imagining really impacts the material outcomes.”

A comment published in Nature last year argued that developing nations — those most susceptible to the potentially grave consequences of tinkering with our climate — should have the bigger say in new technologies like geoengineering. A fair assessment of the stakes can only happen, however, if the scientists conducting the underlying research better represent the world they’re tinkering with.

“If you diversify that group you might ask different questions, and get different answers,” explains Stilgoe, whose experience with the Spice project led him to publish a book on responsible governance of geoengineering. More inclusiveness could alter how we start to think about risk. “It seems subtle, but it could radically change the debate.”