Lessons from coronavirus and climate change: Don’t be deceived by small numbers 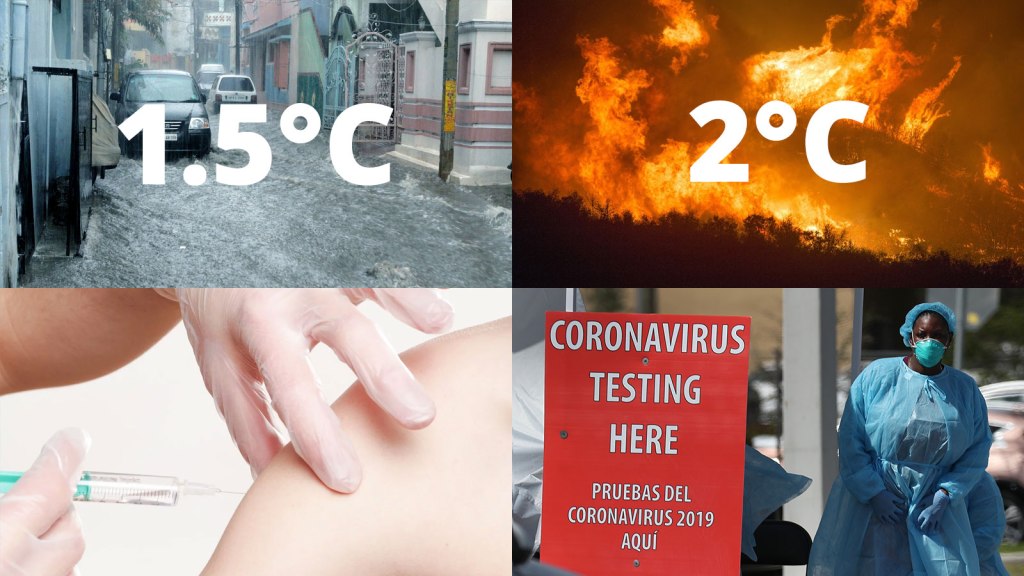 Lessons from coronavirus and climate change: Don’t be deceived by small numbers

Comparing the coronavirus pandemic to climate change is a fraught endeavor. Using one crisis to illustrate the dangers of another typically doesn’t work. For the most part, people only have the mental bandwidth for one life-threatening, world-altering crisis at a time. (Even one’s a stretch, if personal experience is any indication.)

But there is at least one major way in which coronavirus is similar to the climate crisis, and it’s worth talking about now, while the world’s collective missteps in containing COVID-19 are fresh in our minds: Small differences in numbers matter a lot.

When the coronavirus first began to spread beyond Wuhan, China, a misinformed bit of conventional wisdom started getting passed around: COVID-19 is just like the flu, and Americans survive flu epidemics on a regular basis. President Trump regurgitated this tidbit as recently as last week, tweeting, “So last year 37,000 Americans died from the common Flu. It averages between 27,000 and 70,000 per year. At this moment there are 546 confirmed cases of CoronaVirus, with 22 deaths. Think about that!” (Trump’s tweet was almost right — the flu killed 34,000 Americans last year.)

The flu has a death rate of around 0.1 percent in the U.S. COVID-19 has put an estimated death rate between 1 and 3.4 percent, although we won’t know the true death rate until the outbreak is over. The difference between 0.1 percent and 2 percent may not sound like much. Indeed, some people on social media have opined that a 97 or 98 percent survival rate sounds pretty good to them.

But a report published Monday by an epidemic modeling group said that, in the absence of federal and individual measures, COVID-19 could kill 2.2 million people in the U.S. Some of that is because COVID-19 is more contagious than the flu — but it’s also because there’s a major difference between a 0.1 percent death rate and a 2 or 3 percent death rate.