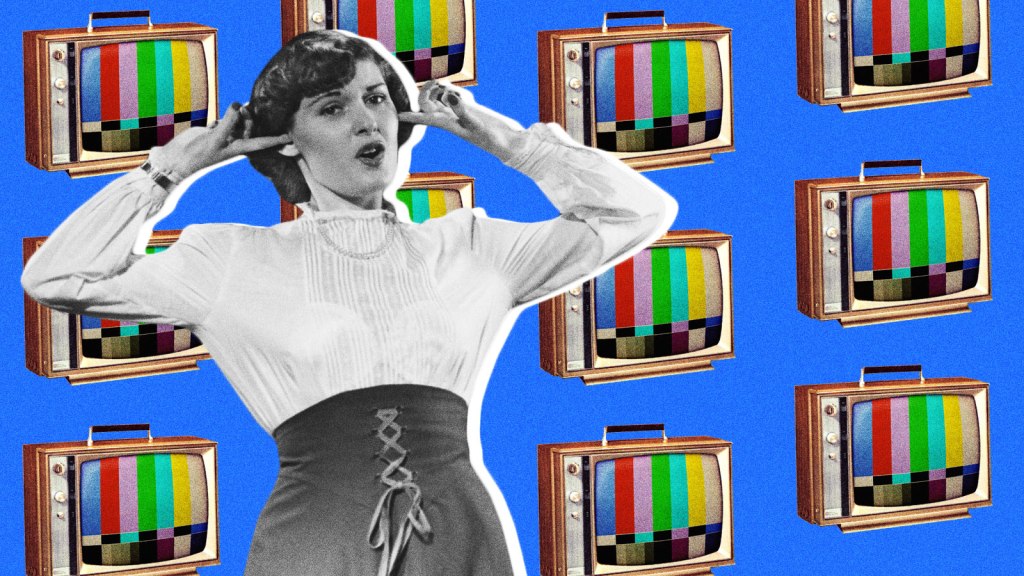 Would you rather hear bad news that could help you in the long run, or remain blissfully ignorant?

That’s the question that researchers recently posed to thousands of people in over a dozen variations — including asking whether they’d want to know how badly climate change could impact their zip code. Other topics included personal health, finances, and how others perceive you. The researchers found that for every subject, there was a substantial chunk of people who preferred to not learn unpleasant information, even when they knew the information could help them over time.

It may not be a rational response, but it’s hardly shocking that we tend to avoid asking questions to which we might not like the answers: Who among us has not dodged the nutrition label on a favorite guilty pleasure food or “forgotten” to check a bank statement after a month of heavy spending? But a significant portion of respondents (20 to 75 percent, depending on the topic) chose to avoid learning helpful yet unpleasant information — a trend that held true regardless of gender, income, political leanings, and education. (Though an inclination for gambling did seem to correlate with wanting the dirty details on topics the rest of us might eschew).

To a degree, “trading off the potential pain from receiving bad news against the uncertain and delayed benefits from making more informed decisions is something we all seem to do,” said David Hagmann, one of the study’s coauthors and a postdoctoral fellow at the Harvard Kennedy School, in a press release.

The study is the latest in a long line of research exposing idiosyncrasies in how we tend to handle unwelcome information. Confirmation bias, in which people readily accept information that fits their existing worldview but reject information that challenges it, is one of the best-documented examples. It’s a major reason fake news can proliferate so freely among like-minded connections on social media. Most people, including policymakers and communicators, still struggle to understand that the mental gymnastics we perform to protect ourselves from things we just don’t want to know are not faulty tics, but deeply embedded features in the hardwiring of our minds.

For climate change, an issue that people understandably associate with bad news, this phenomenon presents a significant barrier to taking action. Even people who accept the science might be reluctant to learn new (and potentially helpful) information about the topic if it means having to confront the growing scope of the problem. “One of the reasons that nothing is being done about climate change is that it’s too painful to think about,” suggests study author George Loewenstein, who admits to being an information-avoider himself. Since people avoid information they even suspect could be unpleasant, even benign climate information runs the risk of being passed over.

Putting off learning about serious topics like climate change means the problems associated with those issues will likely be much worse down the line. “Making good decisions is often contingent on obtaining information, even when that information is uncertain and has the potential to produce unhappiness,” wrote the study authors. And unfortunately, they added, “people are often ready to make worse decisions.”

To get information-avoiders on board with facing the music, Hagmann proposes making problems appear more actionable in the moment, or reframing the information so that it feels, in some way, good. “That doesn’t mean downplaying the risk, but maybe [giving] information about what you can do to adapt,” he suggested. “That’s hopefully less painful to look at.”