“As if Hurricane Laura wasn’t enough, we had to have Delta come through last night,” Louisiana Governor John Bel Edwards told residents of Jennings, Louisiana, at a press conference on Saturday. He had just aerially surveyed the damage left by Hurricane Delta, which made landfall on Friday and followed nearly the exact path cut by Hurricane Laura, a Category 4 storm, in August. “Laura was much more destructive in terms of the wind damage … but there was more water from this one,” Edwards said. 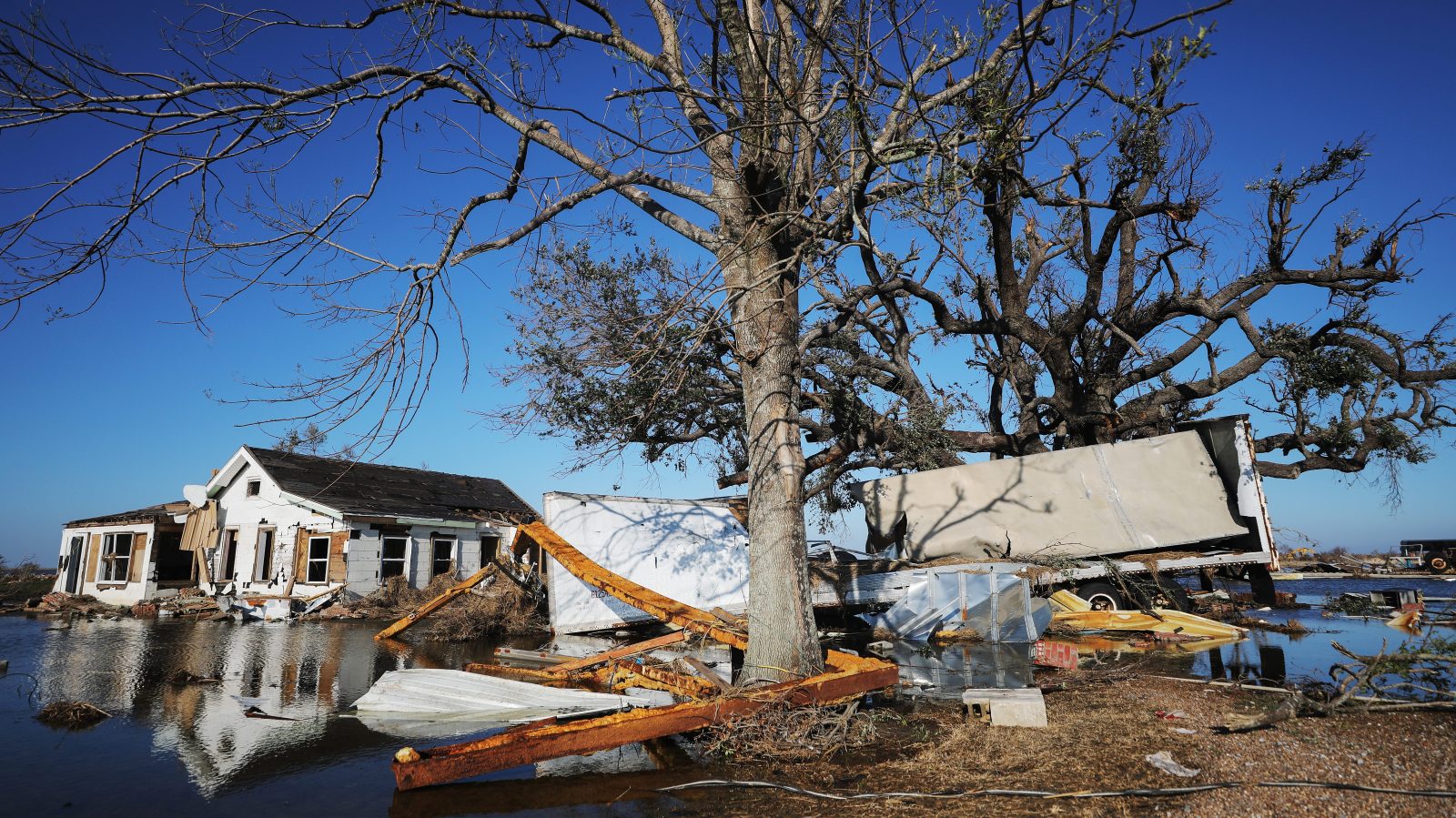 Hurricane Delta, the 10th named storm to reach the mainland U.S. and the 25th named storm to form this extraordinary Atlantic hurricane season, made landfall in southwestern Louisiana as a Category 2 storm. It churned inland overnight on Friday, sucking power from nearly 600,000 homes and businesses in Louisiana and Texas, causing another 40,000 power outages in Mississippi over the weekend, and dumping 15 inches of rain in some parts of Louisiana. As of Monday afternoon, more than 200,000 were still without power in those three states, and tens of thousands in Louisiana were without running water. Two people in Louisiana died in the aftermath of the storm, an 86-year-old man and a 70-year-old woman. 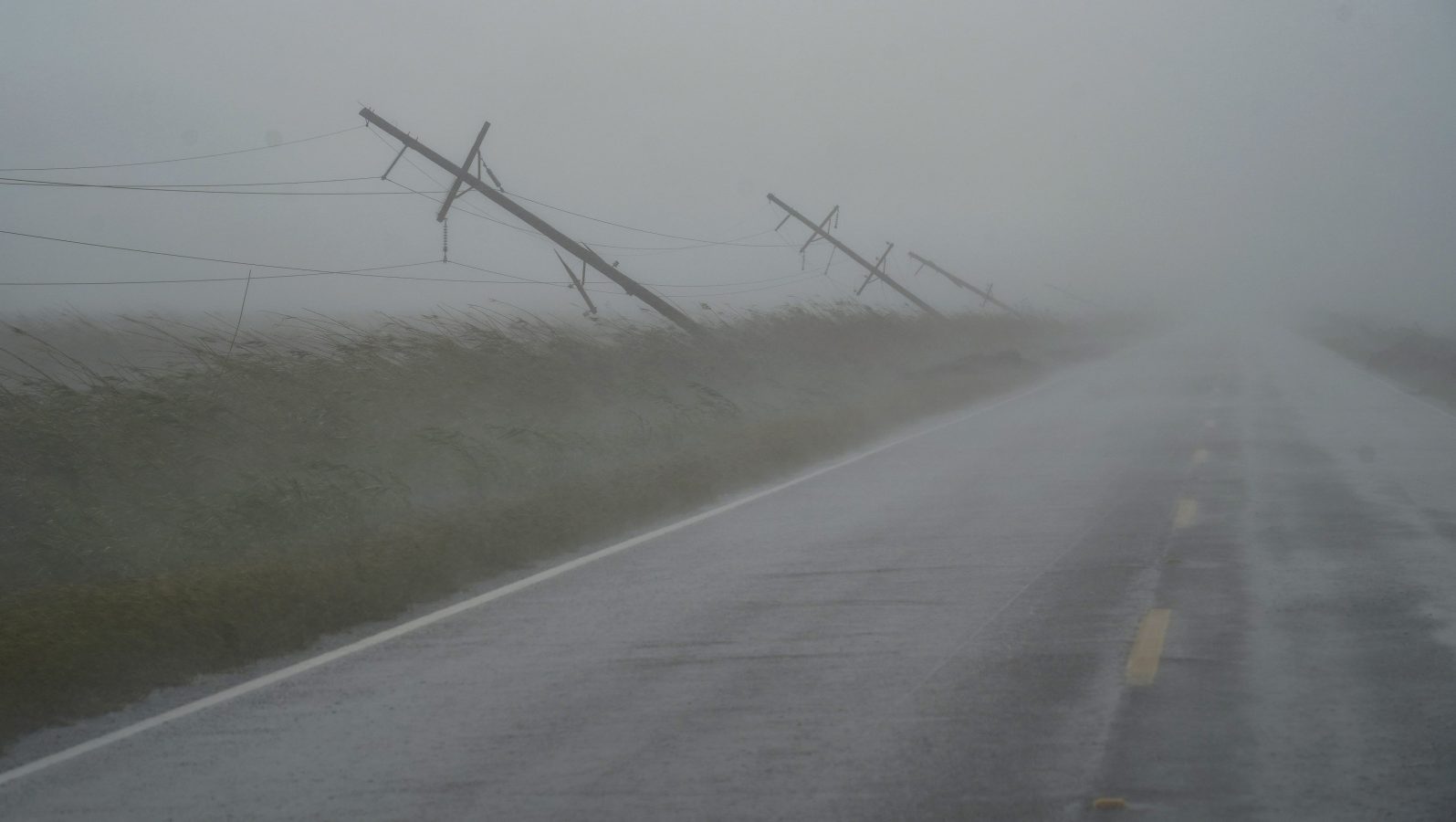 As Delta traveled northeast, the storm brought tornadoes and heavy rains to Alabama, Georgia, and the Carolinas. Delta’s remnants reached the Northeast on Monday and will dissipate by mid-week.

It could be years before the Gulf Coast recovers from the damage caused by two back-to-back hurricanes. The devastation is especially concentrated in areas of Louisiana that were trampled by Hurricane Laura six weeks before Delta made landfall. 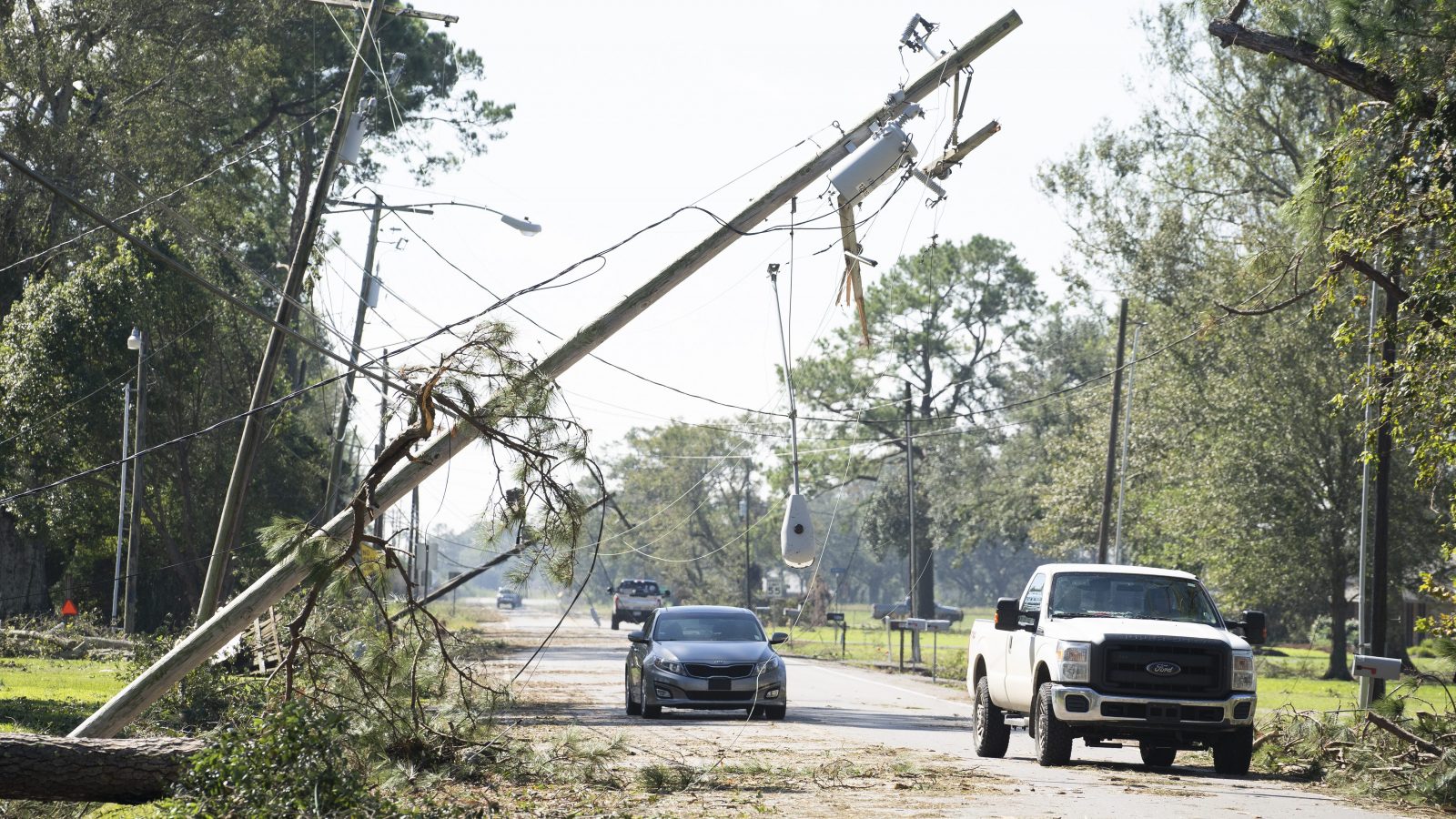 “We really just need people not to forget about us,” Nic Hunter, the mayor of Lake Charles — a city that was decimated by Hurricane Laura — told the Associated Press on Saturday. “We are going to be in the recovery mode for months and probably years from these two hurricanes. It’s just unprecedented and historic what has happened to us.”