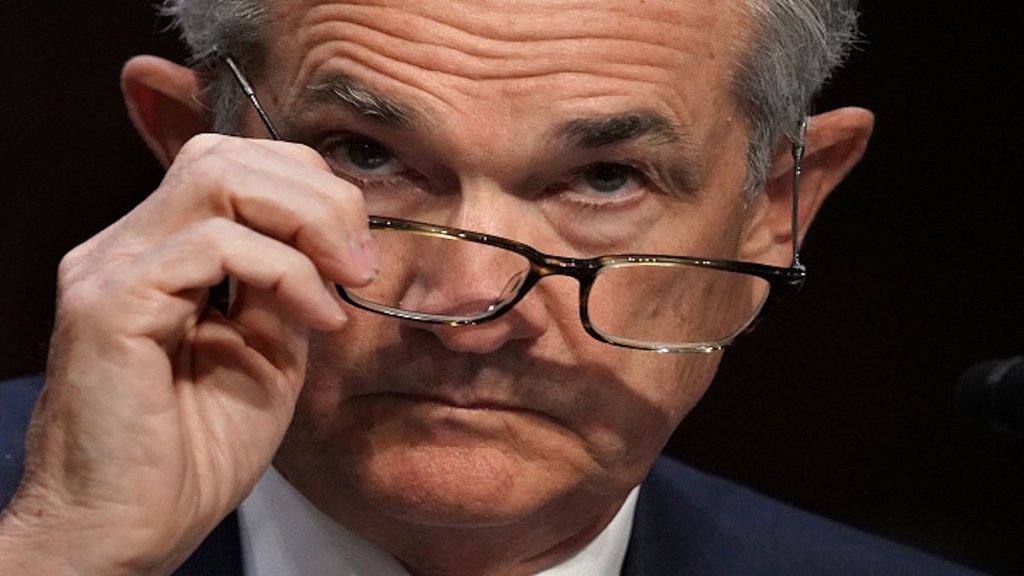 The Federal Reserve on Tuesday took its most significant step forward on climate change, announcing that it joined a group of some 75 other central banks focused on rooting out the risk warming poses to the global financial system.

The U.S. central bank’s five-member governing board voted unanimously last week to become a formal member of the Network of Central Banks and Supervisors for Greening the Financial System, known by the acronym NSGS. The international coalition was founded in 2017 to exchange “ideas, research, and best practices on the development of environment and climate risk management for the financial sector.”

The mounting billion-dollar disasters wrought by rising global temperatures are only one part of the climate threat to the global banking and finance system. Despite recent steps by some lenders to restrict investments in the dirtiest fossil fuels, particularly coal, financial giants keep giving money to oil and gas companies whose value is largely dependent on the projected ability to profit from new drilling projects during the decades to come. If governments reduce fossil fuel use at the rate scientists say is needed to keep warming in a relatively safe range, those investments could become virtually worthless, potentially causing a financial collapse even more severe than the mortgage-backed securities crisis that triggered the Great Recession more than a decade ago.

“As we develop our understanding of how best to assess the impact of climate change on the financial system, we look forward to continuing and deepening our discussions with our NGFS colleagues from around the world,” Federal Reserve Board Chair Jerome Powell, a President Donald Trump appointee, said in a statement Tuesday.

The announcement comes five days after dozens of House Republicans sent a letter to Powell and the Fed Vice Chair of Supervision Randal Quarles urging against joining the NGFS “without first making public commitments to only accept and implement in the U.S. recommendations that are in the best interest of our domestic financial system.” The letter warned of climate scenarios projected by the banks that could hurt “politically unpopular” industries such as coal, oil, and gas.

“Over the last several years, we have seen banks make politically motivated and public relations-focused decisions to limit credit availability to these industries,” the lawmakers wrote. “Politicizing access to capital and choking off funding to industries that millions of Americans rely on is unacceptable, especially in times of economic and financial uncertainty.”

The Fed has been long expected to enlist in the NSGS, which it began talks with more than a year ago, joining peers such as the Bank of England and Bank of Japan. Last month, the European Central Bank set out guidelines for climate stress tests it plans to impose on banks in the Eurozone starting in 2022. European regulators, meanwhile, have spent years developing and seeking to standardize definitions of what qualifies as a truly “green” investment.

The U.S. is nowhere close to that, making the Fed’s ascent to the NSGS akin to President-elect Joe Biden’s plan to restore his country’s place in the Paris climate accords. Trump announced the U.S. withdrawal from those agreements early in his term.

“The U.S. is the gorilla in the room that hasn’t joined,” said Dylan Tanner, executive director of Influence Map, a British nonprofit that researches climate policies at central banks. “It’s almost like rejoining the Paris Agreement, it’s a natural thing to do under the next administration.”

As part of the Trump administration’s coronavirus relief efforts, the Fed took on billions in distressed fossil fuel debt; meanwhile, solar and wind companies laid off workers and struggled to stay afloat. The Biden administration is expected to take a starkly different approach, making climate change a top issue across federal agencies, including the Treasury Department.

Biden could reappoint Powell to the Fed, whose push to keep interest rates low won praise from Janet Yellen, his predecessor and Biden’s pick for Treasury secretary. But other Biden appointments to the Fed’s board of governors are likely to face greater scrutiny of their positions on climate.

“We applaud the Fed and encourage it to continue raising its ambitions,” said Steven Rothstein, a managing director at the climate-focused investor advocacy group Ceres. “Given that it is responsible for the safety and security of the world’s largest economy, we hope that it will not only catch up with central banks around the world, but, in time, lead the way in addressing systemic financial risk. Our economy deserves no less.”