The following is an excerpt from The First 100, a short-run weekly newsletter analyzing federal climate action during the first months of the Biden administration.

Hi, I’m Nathanael Johnson, and today is day 10 of the Biden administration. It’s been another week with another (bigger!) round of executive orders on climate change.

President Joe Biden is taking every opportunity he can to address climate change. His power is limited, though, because Biden alone can’t make laws — he can’t ban fracking, levy a carbon tax, or give everyone the money to put solar panels on their homes. But he has almost complete authority over the government bureaucracy, and when he tells that massive system to start using clean electricity and zero-emissions vehicles, as he did this week, it’s a big deal.

To give a sense of scale, the federal government employs four times as many people as the biggest U.S. corporation —Walmart. It provides 9 million jobs, and its employees aren’t all just pencil-pushers: Some of them, for example, fly fighter jets, burning a staggering amount of energy. The government uses about as much energy each year as all the solar panels in the country produce.

In order to put postal employees in electric trucks and Secret Service agents in e-limos, automakers are going to have to ramp up their production lines. There are 650,000 vehicles in the government fleet — twice the number of electric cars Americans bought in 2019. 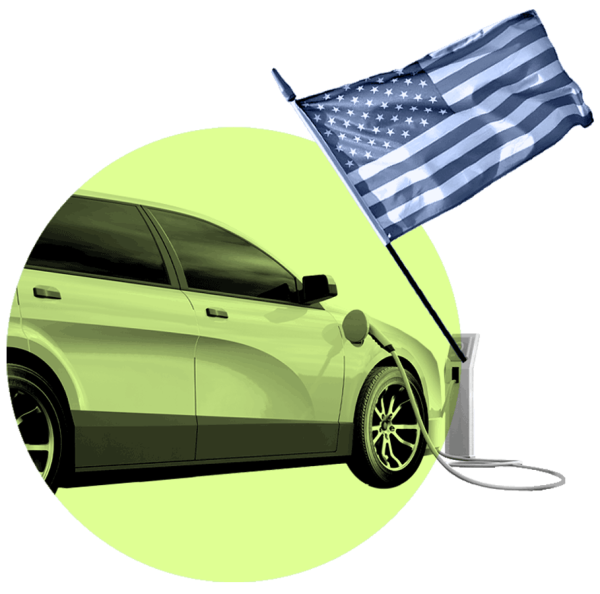 As the government shifts its buying habits, the ripple effects will be real. Still, it’s important to remember that there’s always some distance between a mandate being made and it being followed. These things take a while. The government isn’t going to put in an order for half a million electric cars tomorrow; it’s going to replace them as they break down over the next decade — or until a new president takes office and reverses everything Biden just did. 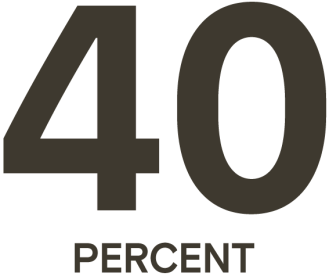 The percentage of the ‘overall benefits’ of investments in clean energy, transit, housing, job training, water, and environmental cleanup that Biden aims to direct to disadvantaged communities.

“Biden’s Climate Day confronts a tricky question: What should we do about mining?”
Alexander C. Kaufman, HuffPost
Read more

Why is science so polarizing? Blame the way we talk about it.