The president needs to hit the ground running on climate 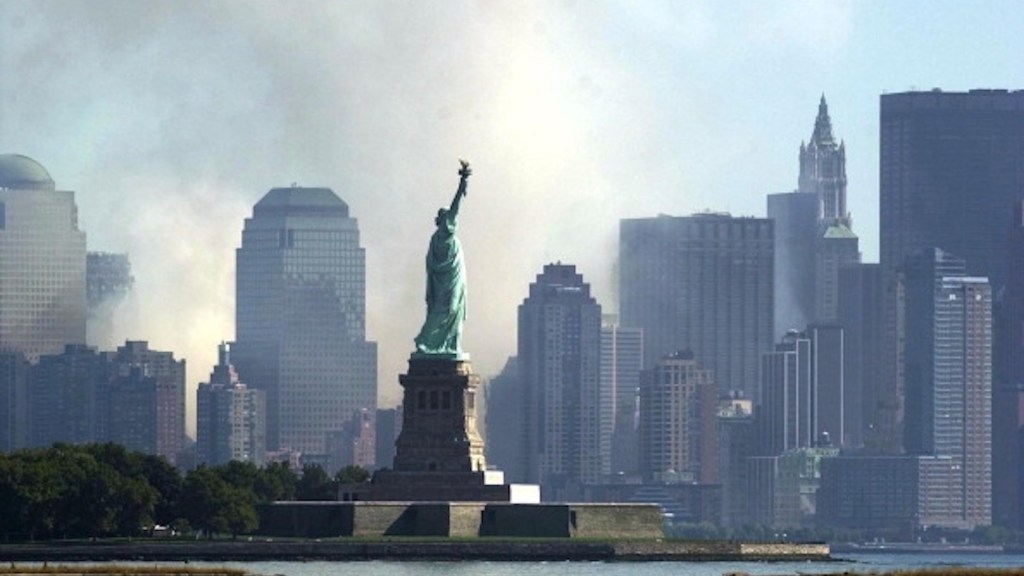 The president needs to hit the ground running on climate

This story was originally published by The Bulletin of the Atomic Scientists and is reproduced here as part of the Climate Desk collaboration.

First, Americans, let’s congratulate ourselves for having used the power of our vote to create an opportunity for meaningful progress on climate going forward.

Joe Biden’s victory in the recent presidential race ushers in a new era of domestic progress and global cooperation. It allows us to begin to repair some of the damage that was done by Donald Trump’s presidency during the past four years — damage inflicted both to our own efforts to address the climate crisis and to our reputation on the world stage.

But make no mistake. As a climate scientist, I know all too well that we are running out of time to avert climate catastrophe.

In fact, we’ve already run out of time. It’s too late to protect everyone.

From “zombie storms” in superheated oceans to wildfires so widespread and intense that they’re creating “smoke waves” that blanket the country, befoul the air and endanger public health, to an unprecedented Atlantic hurricane season that can be tied to a bathtub-warm tropical Atlantic, the past year alone has provided ample evidence that climate change is now an ongoing, rolling threat from one place to another.

The carbon we either do or don’t choose to emit could shape not only the climate threats we must contend with in the decades ahead, but those that loom over the next 10,000 years. At this point it’s a matter now of limiting, rather than preventing, the damage.

The sobering reality is that even if every country meets their currently stated commitments under the Paris Agreement (and many, including the United States and the European Union, are falling at least a bit short at this point), that gets us less than halfway to where we need to be — i.e., on a path to limiting average global warming to below 2 degrees Celsius, or about 3.6 degrees Fahrenheit. We need to keep warming below that level if we want to avoid some of the worst — and in some cases irreversible — impacts. Better yet, we should aim for the more stringent 1.5 degrees Celsius (2.6 degrees Fahrenheit) that many are now calling for. While the Paris Agreement is a good starting point, we need to go well beyond existing Paris commitments now to achieve the reductions that are necessary: more than 7.5 percent per year globally for the next decade.

In the last four years, under Donald Trump, the power of the federal government to protect the public has been handed over to the very polluters these agencies were built to regulate. Scientific expertise has been trampled by political (in)correctness over things as silly as “Sharpiegate” and as serious as COVID-19. With hundreds of thousands dead from coronavirus, we’ve sadly seen just how deadly it can be when political leaders hide or distort the evidence for political and ideological reasons.

One mitigating factor is that over the last four years, many people and organizations found ways to work around a president who refused to lead, with state and other local governments stepping up to fill the void. Add all the action up, across all the ambitious states, cities, businesses, and others, and we can deliver up to a 37 percent reduction in greenhouse gas emissions below 2005 levels by 2030. Already, a third of all Americans live in a jurisdiction that’s made a commitment to 100 percent clean energy.

And the good news is that there is much that President-elect Biden can do almost immediately once in office. As former President Obama demonstrated, the president can use diplomacy to negotiate powerful international agreements such as the Paris Agreement, issue executive actions to insure higher vehicle fuel efficiency standards, tighten regulations on polluters, and block massive additional fossil fuel infrastructure — such as the Keystone XL pipeline.

Biden has a clear mandate generally (he is only the fourth challenger in 100 years to defeat an incumbent president seeking a second elected term) and on climate change specifically (which he made central to his campaign). The transition is likely to be abrupt and perilous however.

While he can rejoin the Paris Agreement on day one — sending a critical signal to other countries that the United States. is ready to once again lead on climate — that’s just the start. He will not only need to quickly staff up with experts, but also ferret out Trump’s numerous swampy former appointees who have burrowed into the various agencies and administrations.

And there’s only so much that a piecemeal approach can do to address such a massive structural problem, particularly when — as we saw under Trump — much of the progress made by a previous administration can be undone in a matter of years.

That’s why comprehensive climate policy should be a top priority in the first 100 days of a prospective Biden administration. President-elect Biden must use his decades of experience as a legislator to build the political consensus necessary, and then usher comprehensive climate action through Congress.

Biden has put forward a bold climate plan with ambitious targets for reducing carbon emissions and support for both regulatory and market-driven policy measures, as have Senate and House Democrats. There is real opportunity for meaningful climate legislation, but it will require some degree of compromise.

The precise makeup — and even control — of the Senate is currently unknown; two runoff elections in Georgia scheduled in January will determine whether the Senate is under Republican or Democratic control. Even with Democratic control of the Senate combined with elimination of the filibuster — which has proven the bane of congressional climate policy — some degree of political compromise will be necessary. Some conservative Democrats, for example, are unlikely to support anything like the currently proposed Green New Deal.

When my upcoming book on climate change went to press this summer, the publisher asked me to hazard a guess as to where we’d likely be at this point. I’m pleased to say that the text anticipated things pretty well:

Given an even modestly favorable shift in political winds, one could envision [a bold climate bill] passing the House and moving on to the Senate with a half-dozen or more moderate conservatives crossing the aisle, joining with Senate Democrats to pass the bill within the next year or two …

The president, in short, will have to win over potential allies in the middle, yet remain unafraid to play hardball with the Congress people who are captured by the fossil fuel industry.

That, really, is what we need: A president who can unite us and who can lead us forward, together to tackle the great challenges we face. In the first 100 days he can help solve a crisis that would otherwise afflict us for the next 10,000 years.