US ranks 24th in the world on environmental performance 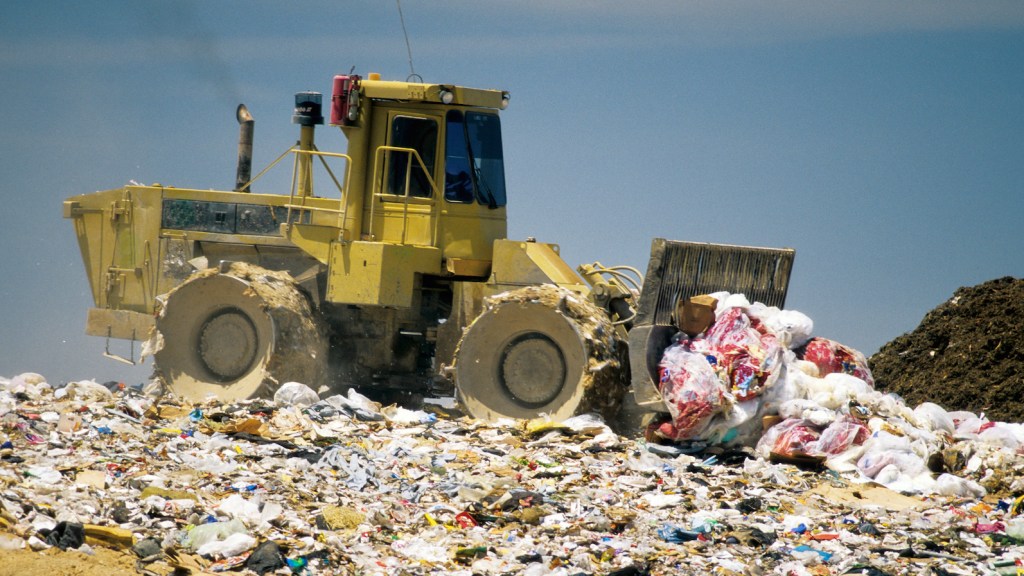 US ranks 24th in the world on environmental performance

The United States is far behind other industrialized nations on environmental performance and now ranks 24th in the world, according to a new analysis by Yale and Columbia universities.

The findings come as the Trump administration has continued to weaken environmental protections in a quest to relax rules on industry and expand fossil fuel development, which threatens to put the country even further behind its peers.

Donald Trump has called himself a “big believer in the environment” and insisted he wants “the cleanest water, the cleanest air” but in the Environmental Performance Index’s two-decade history, including during his presidency, the United States has never risen to the top of the rankings.

“Countries that make an effort do better than those that don’t and the U.S. right now is not making an effort. That shows up in a stagnation in the rankings where others are really seeing some significant improvements,” said Dan Esty, who directs the Yale Center for Environmental Law and Policy that co-produces the index.

The United States is near the back of the pack for developed nations. China, which is plagued by poor air quality, has made investments that have helped it climb to 120th place, ahead of India’s 168th-place ranking. China is still a big polluter but has made “much more dramatic progress than other countries,” Esty said.

The United States ranked 15th on climate. It is currently the second-biggest contributor to the climate crisis, after China. Over time, it has put more heat-trapping gases into the atmosphere than any other nation. But Trump has consistently questioned climate science and the severity of the problem. He has vowed to leave an international agreement to curb emissions, which the United States joined under President Barack Obama. Other countries have also seen major changes in governance but are nonetheless doing well on climate, including the U.K., which comes in second on the issue.

“If you look at Denmark, they’re doing great but they’re a tiny fraction of overall carbon emissions or greenhouse gas emissions broadly,” said Zach Wendling, lead researcher on the index. “The U.S. is one of the top five players in every greenhouse gas, so we need to do better than just OK if we’re going to generate the best practices.”

In particular, the United States scored poorly on protecting water resources and managing its waste.

On wastewater, the analysis considers how much of wastewater is treated before it is released into the environment and how much of the population is connected to a sewage system. The United States is doing poorly on both counts.

About half of trash generated in the United States is unaccounted for, Wendling said. Thousands of different entities handle trash collection, and the Environmental Protection Agency does not have the resources to gather data about what is being recycled, incinerated, or sent to landfills, he said.

Colombia, by comparison, has centralized collection and tracks all of its waste.

The United States did better on air quality, ranking 16th, but the authors warned those rankings could fall as Trump officials have rescinded protections or declined to tighten them based on new research.