A lot of good stuff got buried in the bad news avalanche that was 2020. But fear not! Fix shoveled through the hip-deep snow to reveal our climate crushes — the leaders, thinkers, and system-shakers who gave us goo-goo eyes this year. They’re behind the movements, moments, and milestones that kept the climate momentum going. Some are individuals, others are groups, but all are swoon-worthy.

So settle in with a cup of cocoa and show some love for the people who have been driving progress, even through a blizzard of a year. (That’s our last snow metaphor. Promise.)

A cool (not cringey) climate-concerned celeb 💚 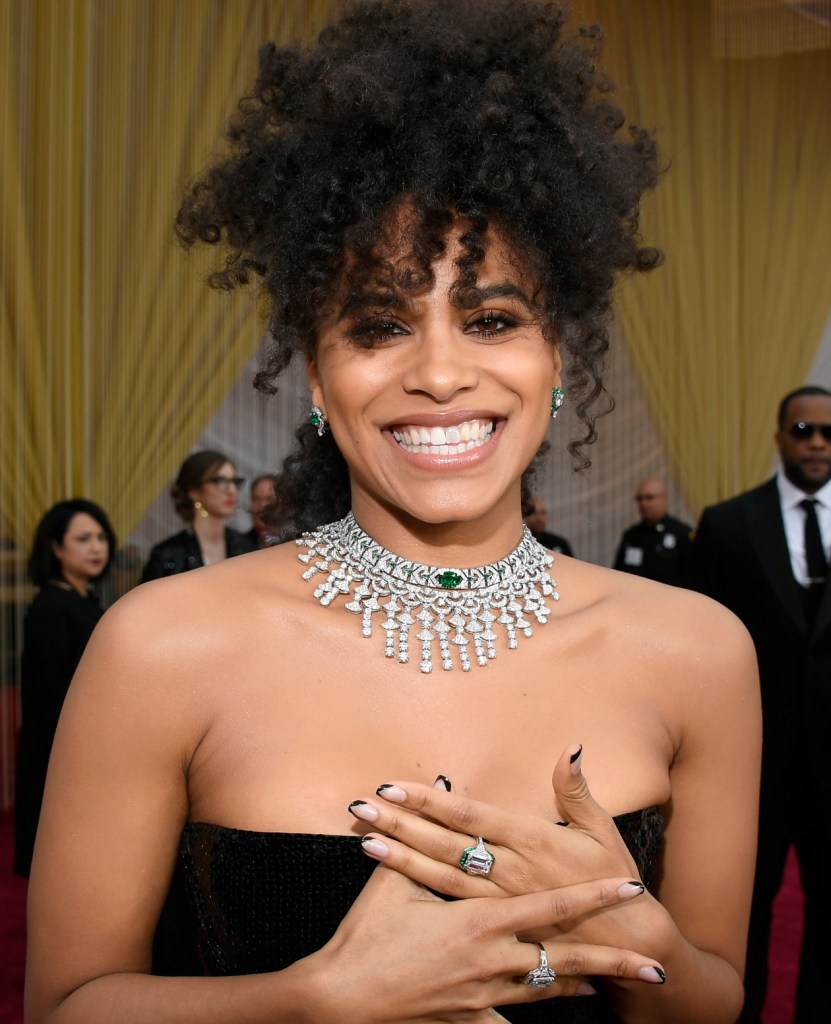 Emmy-nominated Zazie Beetz — you know her from shows like Atlanta and movies like Joker — launched a must-see IGTV series this year: Zazie Talks Climate. Beetz interviews writers, activists, policymakers, and others to, in her words, take “an easy, conversational approach” to everything environmental. We love when stars make climate solutions mainstream. While some of the other celeb content we’ve seen this year (cough Zac Efron cough) has been a bit shallow and heavy on white men, Beetz favors BIPOC and women. Their smart, justice-oriented chats offer a refreshing change of pace. Plus, the head scarves! The jewelry! Come for the climate conversation, stay for Beetz’s breezy, boho style. 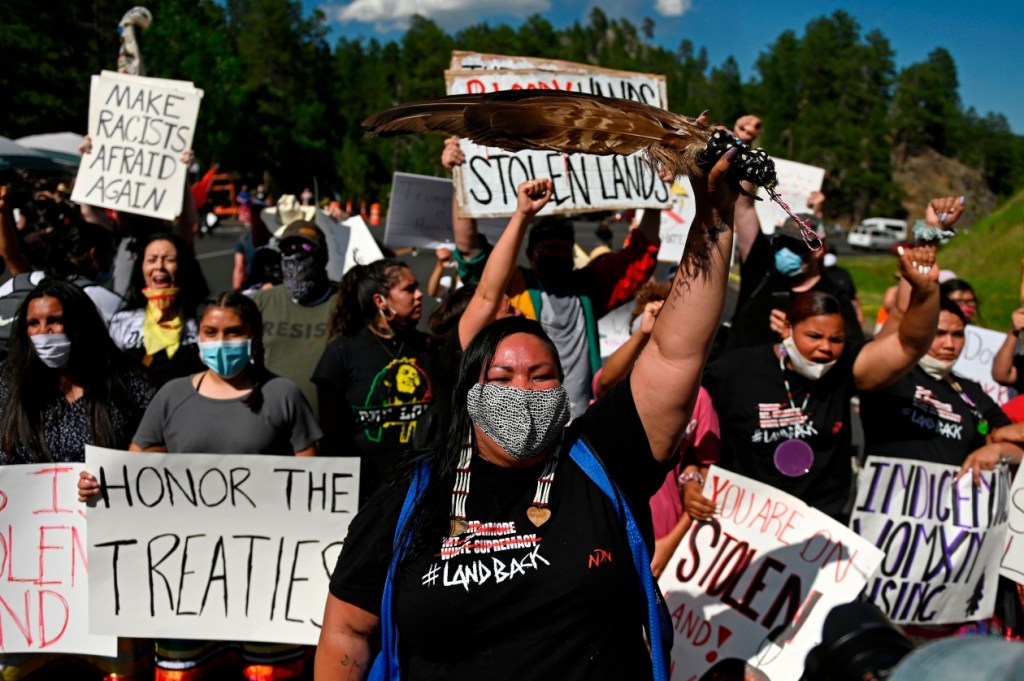 We owe some of this year’s biggest climate milestones to frontline Native American organizers. After years of protests, the Standing Rock Sioux Tribe successfully stalled the Dakota Access Pipeline in July, setting up the Biden administration to deliver the final blow. Deb Haaland is the first Native woman nominee for Secretary of Interior, a win for climate progressives like 2020 Fixer Julian Brave NoiseCat, who argued for the historic nomination in a Politico piece — and pushed the #DebForInterior hashtag on Twitter. And the landback movement gained momentum; that’s a boon to the planet, since Indigenous communities were practicing climate solutions like regenerative agriculture long before such things were trendy. Speaking of Native food systems, this year also saw the release of acclaimed documentary Gather, which depicts the plight and power of tribes as they reclaim their culinary traditions.

An EJ expert who walks the walk 💚 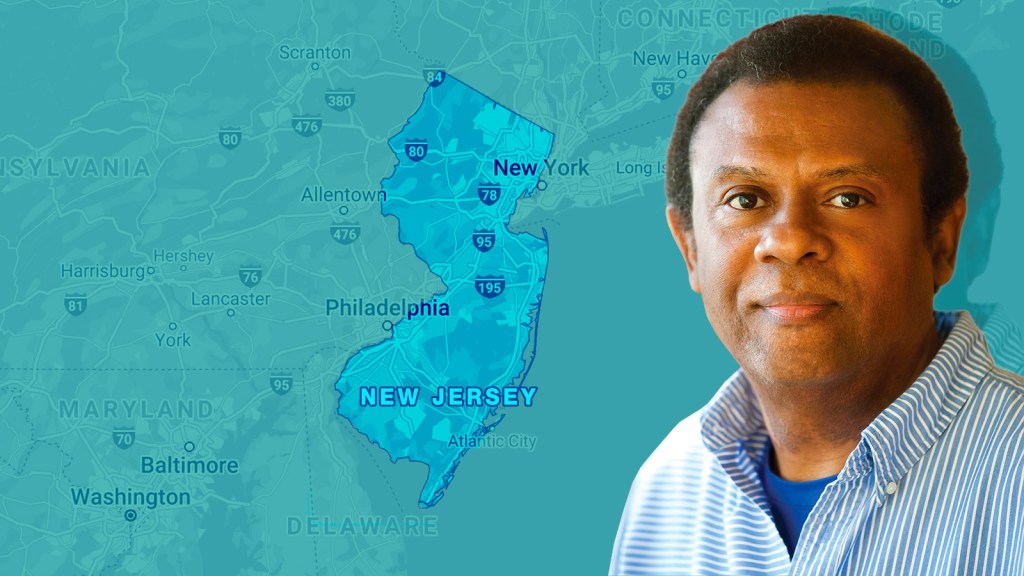 This summer, the Movement for Black Lives amplified conversations about environmental justice. And while plenty of lawmakers have promised to (one day, maybe, hopefully!) make equity a key part of their climate response, attorney and chemist and 2017 Fixer Nicky Sheats is getting stuff done. Along with a coalition of community leaders and academics, he helped pass an unprecedented environmental justice law in New Jersey in September. The legislation allows the state to block power plants, pipelines, and other polluting developments in already overburdened communities, often populated by people of color. That helps the climate while giving major might to the EJ movement, which has lacked the power to outright deny new fossil fuel projects. He hopes the groundbreaking law will pave the way for similar legislation around the country (and maybe breathe new life into the “Just Say No” slogan). 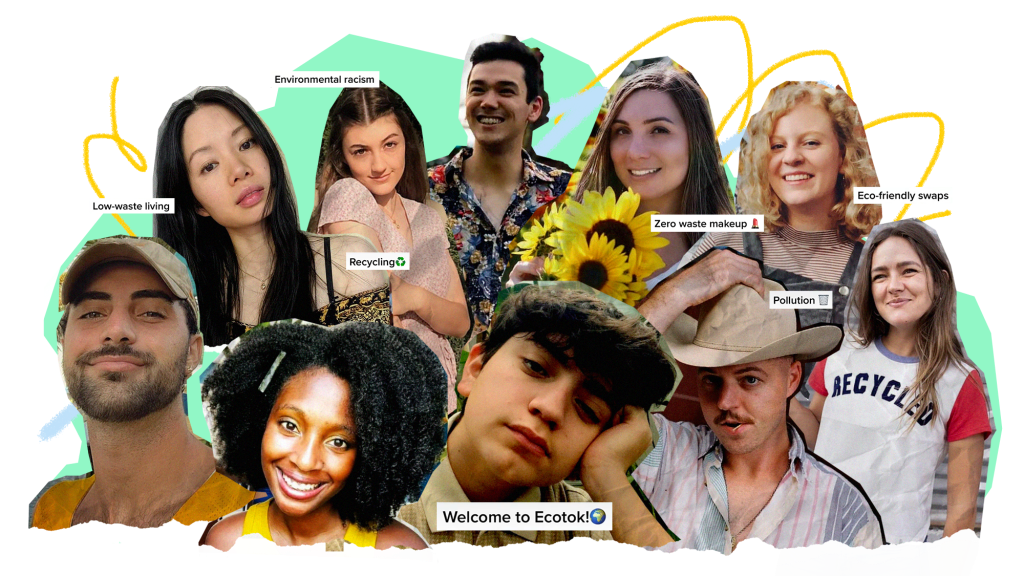 The 17 TikTok creators known as EcoTok are using the app’s dances, memes, and laugh-riot audio tracks to create viral videos that they hope galvanize Gen Z to take climate action. The collective offers tips on low-waste living, information on environmental justice, climate-science basics, and more. The goal is to encourage young people to make green choices while also fighting for systemic change. Their message is resonating: EcoTok has more than 78,000 followers, its 173 videos have racked up 1.1 million likes, and the collective was even tapped to promote TED’s global climate-themed event Countdown. Now you can endlessly scroll sans guilt! 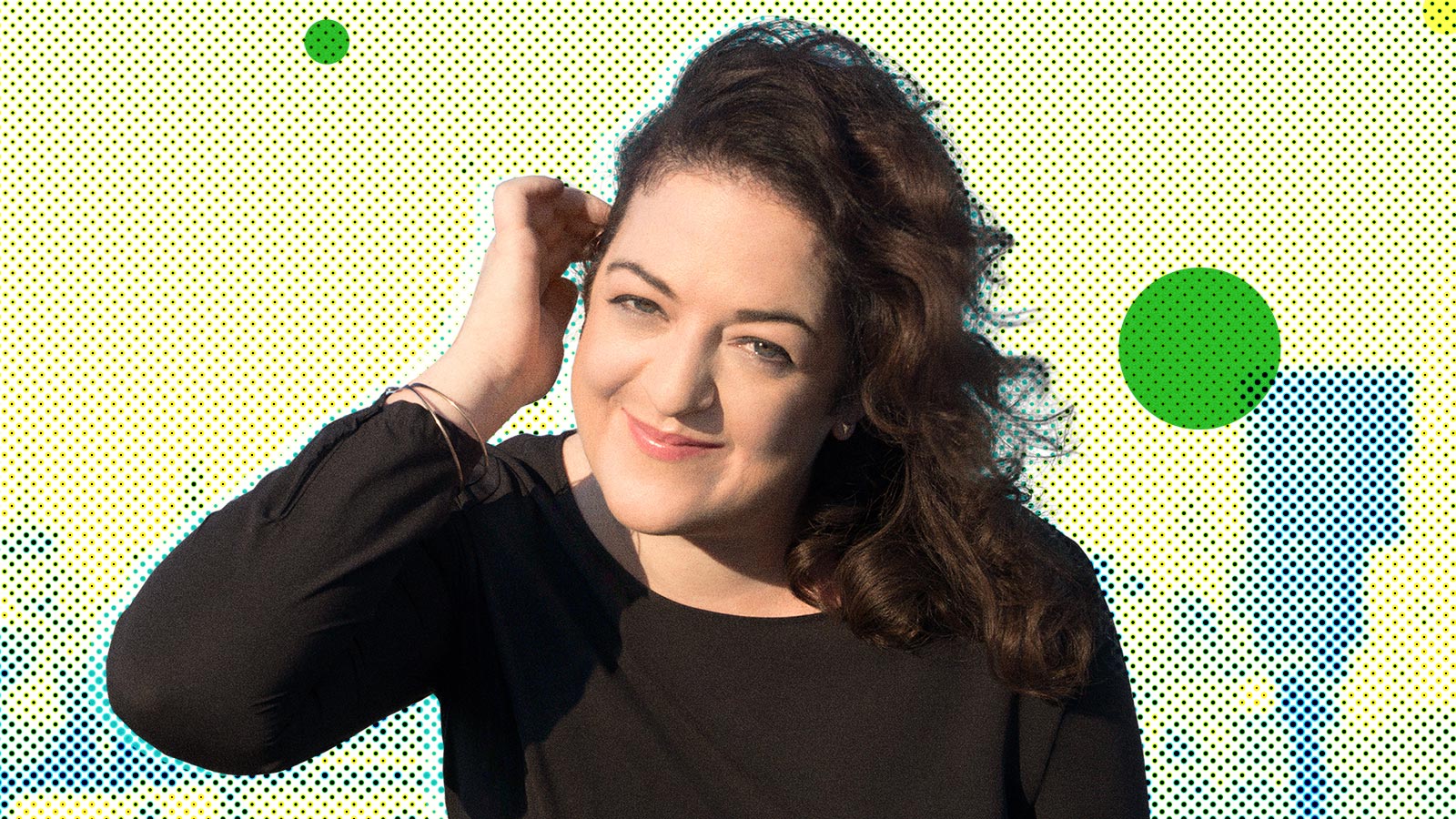 All We Can Save, an urgent collection of essays by women in the climate movement, offers eloquent takes on why the world needs a little more feminine energy. Fix asked several amazing women in its own network to explain what femininity, and the power that comes with it, means to them. The resulting conversations were nothing short of spiritual and full of perspectives that should guide the climate conversation for years to come. If you’d rather listen than read, the podcast Mothers of Invention explores climate solutions spearheaded by inspiring women around the globe. Hosted by comedian and 2020 Fixer Maeve Higgins and Mary Robinson (yes, the former president of Ireland), the show came out with a successful third season this year and scored some of its biggest guests yet, including Senator Bernie Sanders. 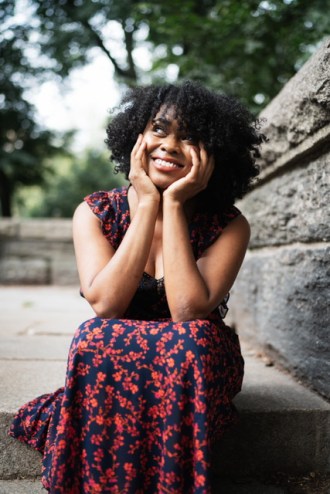 While we’re talking social media, we’d be remiss not to nod toward writer Mary Annaïse Heglar, who had an epic year. Not just because she penned an essay in the aforementioned All We Save. Or served as Earth Institute’s inaugural writer-in-residence. Or wrapped a second season of her podcast Hot Take. No, we’re enamored with her patented, gleefully petty social media trend: “greentrolling.” As Grist writer Kate Yoder reports, Heglar scours the Twitter accounts of oil and gas giants and hits them with snarky replies whenever they attempt to “greenwash,” or present themselves as champions of climate solutions. Her goal is to challenge the propaganda publicly, call out misinformation, and remind her followers to hold polluting corporations accountable. And scores of users have followed her lead — look no further than the heated response to this Twitter poll by Shell. Climate rage is officially, well, all the rage.

Amy Cooper’s racist confrontation with birder Christian Cooper in New York’s Central Park in May brought long overdue attention to the push for more inclusive public lands. Black Birders Week, launched by 2020 Fixer Corina Newsome and a host of other outdoor enthusiasts of color, seized on that momentum. The online event inspired Instagram photo challenges like #BlackInNature and #PostABird, hosted livestream discussions, and created Twitter groups to help Black nature lovers build solidarity. According to Newsome, the social media blitz has helped drive unprecedented interest in diversifying STEM and outdoor recreation. “I’m encouraged by the fact that private and public organizations are finally funding programs to help BIPOC and those from low-income backgrounds fulfill their dreams of being biologists or conservationists,” Newsome told Fix. “We need all hands on deck to protect biodiversity.”

As the ball drops this New Year’s Eve, we’ll be blowing a kiss to our crushes. If you want more to celebrate at your own virtual party, check out Fix’s Editor Picks, a curated list of our favorite solutions-centric stories from 2020. And don’t forget to toast to all the change you hope to see in 2021 — including the predictions of progress we collected from 21 climate experts. Not to brag, but silver linings are kind of our specialty.