Too many communities breathe dirty air. 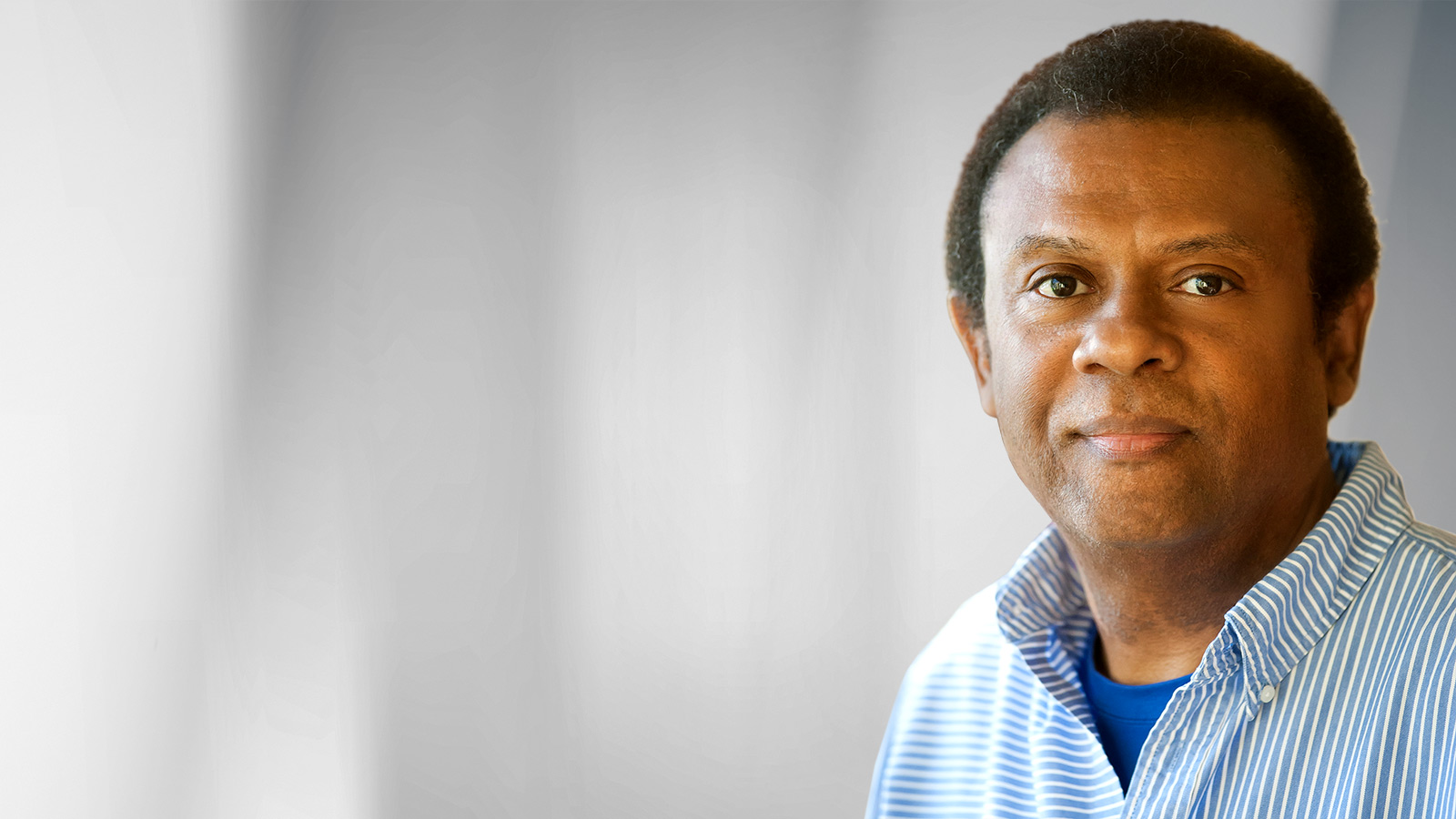 Nicky Sheats has done his homework. After getting his degree from Harvard Law, Sheats went back to get a PhD in biogeochemistry, also at Harvard, and did a quick post-doc at Columbia. (Did we mention he went to Princeton for undergrad?) When his studies brought him to an environmental justice conference, Sheats saw a cause that united all his interests.

Over his career, Sheats has leaned on academic research to write policy initiatives for cleaner air in communities of color, which typically suffer from higher rates of air pollution. Recently, Sheats helped develop a municipal ordinance in Newark, New Jersey, that calls for stricter regulation of pollution caused by development projects. After six long years of campaigning, Newark passed the ordinance in July 2016.

Another win: When, in 2014, the Environmental Protection Agency proposed the Clean Power Plan, a set of rules that require electric power plants to reduce greenhouse gas emissions, Sheats saw huge gaps in policy and regulation that could potentially hurt low-income communities and communities of color. He gave lectures and wrote to policymakers, advocating for mandatory reductions of air pollution around these communities — not just for greenhouse gases, but also for “co-pollutants,” other toxins commonly released from power plants.

The EPA ended up adapting some of Sheats’ policies, albeit without including any concrete mechanisms to achieve that goal. “We think that if you don’t use climate change policy to reduce inequalities,” Sheats says, “you’ll miss a big opportunity to help environmental justice communities that may not come around again.”