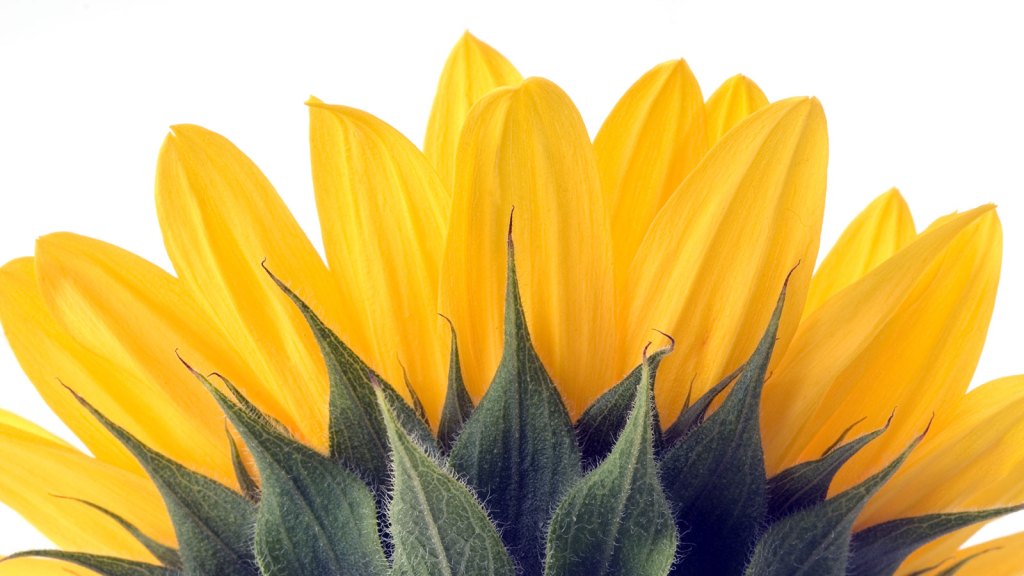 Unemployment is sky high and the economy in tatters, but on the green-biz side of things, there are a few bright, leafy shoots. The pandemic turned many a business on its head, but a few sectors are growing despite the economic malaise, and some are even benefitting from the COVID-created market disruptions. Fix spoke with experts in three sectors: energy, alternative meat, and urban data. Taken together, they offer a new look at a few things that are actually going right in business these days.

Solar’s stock is rising (and costs are low)

Switching to renewable energy to mitigate climate disaster is a no-brainer, but these days there’s also a strong business case to make the transition. Some of the world’s biggest fossil fuel companies are reckoning that renewable energy offers a better business outlook and more consistent, reliable returns, says Emily Kirsch, founder and CEO of Powerhouse, which invests in clean-energy startups. The oil giant BP recently projected that global oil demand may have already peaked — last year, in 2019.

Says Kirsch, a 2016 member of the Grist 50: “Companies like BP realize the time is now to embrace renewables because of the stability relative to the price volatility of oil,” which plummeted from more than $60 a barrel in January to a low of $10 in April for West Texas crude.

At the same time, major multinationals in non-energy sectors have recently announced more ambitious climate goals: Walmart committed to net-zero emissions by 2040, joining recent public pledges by Morgan Stanley, Facebook, and Google. Strong public support is behind this transition, says Kirsch, but so is the dramatic decline in clean-energy costs. Startups that Powerhouse invests in — such as Terabase, which improves the efficiency of utility-scale solar deployment, and Solstice, which enables community solar projects — could help make renewable sources even cheaper and more accessible.

One possible benefit of the new wave of vegetarian meat substitutes: In comparison to animal proteins, alt-meats rely on supply chains that are shorter, faster, and far more predictable. That could be a boon during a time of shortages, because output can be cranked up or reduced far more quickly, says Blake Byrne, business innovation specialist at the Good Food Institute, which promotes plant-based alternatives to meat, eggs, and dairy. Case in point: Last spring, COVID-19 breakouts shuttered meatpacking facilities, creating a backlog of hogs, many of which were ultimately shot or gassed because they’d grown too large for commercial slaughter.

“With plant-based meats, all you have to do is take the crops you’ve grown and process them directly, and the production process is essentially exactly the same if you want to make plant-based beef, chicken, pork, or fish,” says Byrne. “So the fungibility and stability of these production processes is vastly superior to the conventional.”

Byrne sees another bright spot in the possibilities for expansion in China, despite current trade tensions. He anticipates an opportunity to situate plant-based meats there as an attractive alternative to meat. Beyond Meat is putting some alt-muscle behind these hopes: They just struck a deal to become the first major vegetable-protein company to build a production facility in China.

“There’s a far greater degree of consumer familiarity with alt-meat products in Asia than America,” Byrne says. In addition, many Asian cuisines feature meat as just one part of a dish of dumplings or noodles, which is an easier role for faux meat to fill. “The jury is still out on appetites for mock meats in China,” Byrne says. “But the opportunity is there and the bar is lower, as the product doesn’t need to stand alone.”

Dawn Lippert, CEO of the business incubator Elemental Excelerator, suspects COVID-19 might urge cities faster down the road of technological transformation. “Cities are having to do the same or more with limited resources right now,” says Lippert, a 2019 Grist 50 Fixer. That encourages them to adopt new technologies offering more flexible tools and better data.

One of Elemental’s portfolio companies, Numina, relies on sensors to collect data about how people and things move around cities. In the wake of COVID-19, Numina’s sensors can be used to “look into things like social-distancing compliance,” says Lippert. (Cofounded by 2020 Grist 50 Fixer Tara Pham, Numina does not collect personally identifiable information, so the data can be used only to observe general trends.) Another Elemental portfolio company, FREDsense, is building a portable water-toxin sensor for the rapid identification of coronavirus in sewer systems. Lippert says it could be used to generate real-time data on where the virus is spreading. “Monitoring 100 treatment plants could be the equivalent of testing 2 million people for COVID-19,” she says.

TL;DR: Although the present might suck, the future holds great potential — just follow the money and economic moves by the largest companies on Earth (as well as some promising small ones).

“The events of the past few months — climate-induced wildfires, flash points highlighting systemic racism — are overwhelming, especially for those most affected,” Kirsch says. “But now more than ever, people are motivated to build solutions.”