A beetles invasion threatens your cup of coffee 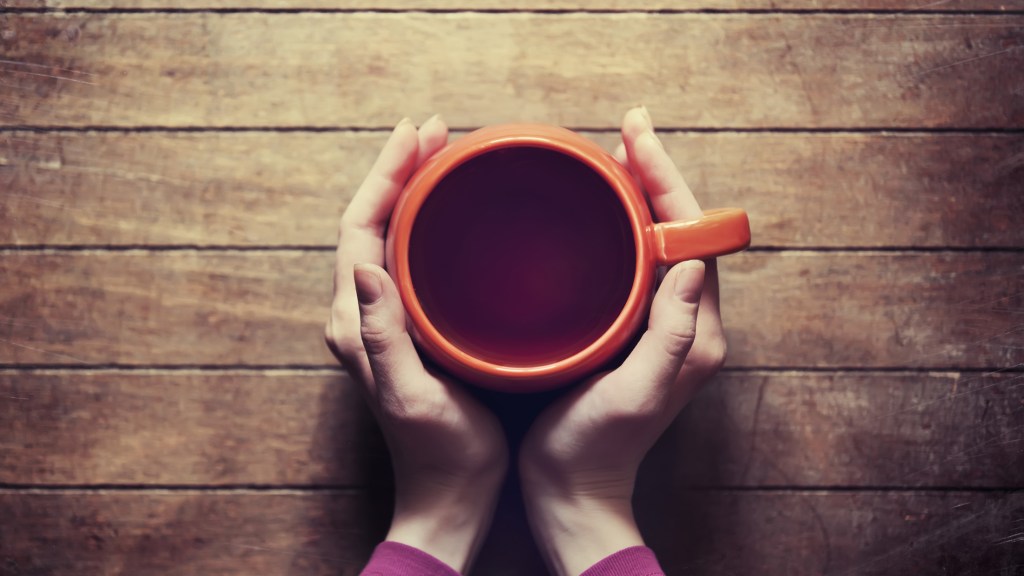 A beetles invasion threatens your cup of coffee

Mornings can be tough. Sure the cat puked on your pillow and the basement was flooded and some moron parked in the bike lane and today is your six month review and so it’s kind of a poopy day, but there’s one thing that keeps you going: Your good friend and most culturally acceptable addiction (ever notice they don’t make these for heroin?) coffee.

Turns out there’s a tiny little beetle half a world away that hates you and wants your last shred of joy. Rajendra Jadhav of Reuters Africa has the scoop, which, instead of delicious coffee beans, is sadly full of hideous squirming segmented larvae. Enjoy!

It’s 10 o’clock in the morning and a dozen workers are uprooting coffee plants, piling them in the corner of a field at M.G. Bopanna’s plantation in southern India where they lie ready to be burned.

The plants are bursting with green cherries but inside their hard bark lurk destructive white stem borer beetles. The bushes have to be destroyed to prevent the tiny winged creature from threatening Bopanna’s entire crop of arabica coffee.

The beetle, which bores through plants’ bark and feeds on their stems, is thriving this year due to unusually warm weather and scant rains in arabica growing areas in India, the world’s sixth biggest coffee producer.

If the hot spell continues and the pest continues to spread, India’s coffee crop could fall to its lowest in 17 years when the harvest starts in October, pushing up global prices that are already rallying due to drought in top exporter Brazil.

The horrifying little creature seems to thrive in the heat and India is having a bit of a heat wave. I wonder what could be causing that? Oh, and there’s a drought in Brazil that’s killing their coffee? What a coincidence.

If unchecked, the white stem borer beetle could essentially eradicate Arabica coffee production in India in the next 10-15 years. So the average cup of Starbucks coffee will go from $385 a cup or whatever they’re charging now to roughly the same amount as a late model Chrysler. Oh, and there will also be economic hardship for Indian farmers and laborers, but did we mention the Starbucks!