A Tea Party conservative just lost to a Trump supporter, because farm subsidies 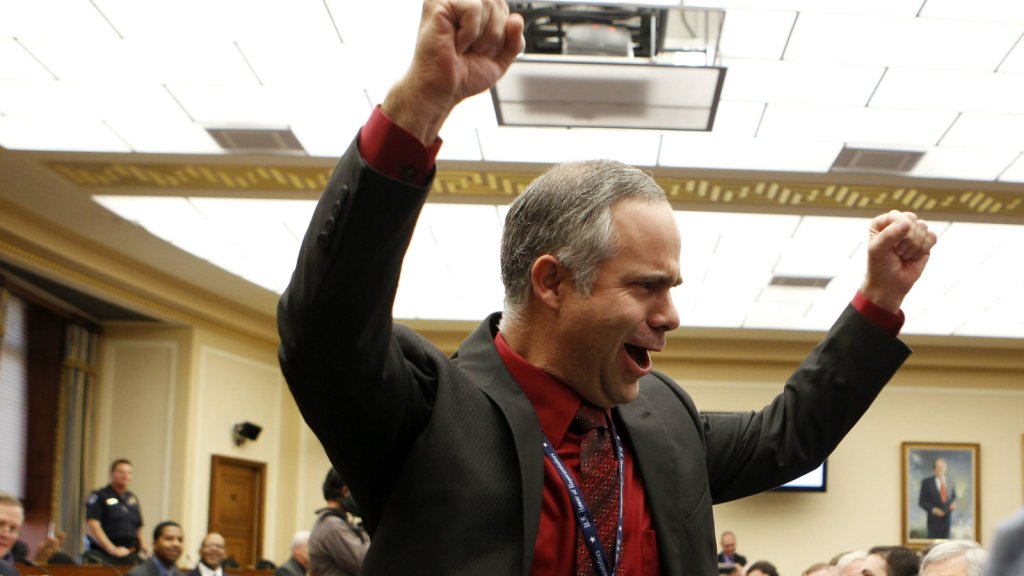 A Tea Party conservative just lost to a Trump supporter, because farm subsidies

A Tea Party leader in the House of Representatives just lost a primary bid for reelection — a sign that Republican voters may be fed up with Tea Party obstinance and are casting about for something new. Rep. Tim Huelskamp lost his Kansas primary by a huge margin to newcomer Roger Marshall.

The outgoing Huelskamp is an ideological conservative with a PhD in agricultural policy, and so he was against subsides whether they went to the poor or industry. He repeatedly voted against the Farm Bill even though his district is packed with farms. His obstinance so infuriated former House Speaker John Boehner that he kicked Huelskamp off the agriculture committee.

Marshall, on the other hand, is a Trump supporter who backs subsidies for farming and has earned endorsements from the agriculture lobby.

This fits with one theory of Trump-ism: The new wave of populist Republicans aren’t against all government payouts; just ones that go to people of a different culture or complexion. They’re fine with handouts — like ag subsidies — that go to their people.