Canada’s Trudeau promises to do no harm to First Nations, does harm anyway 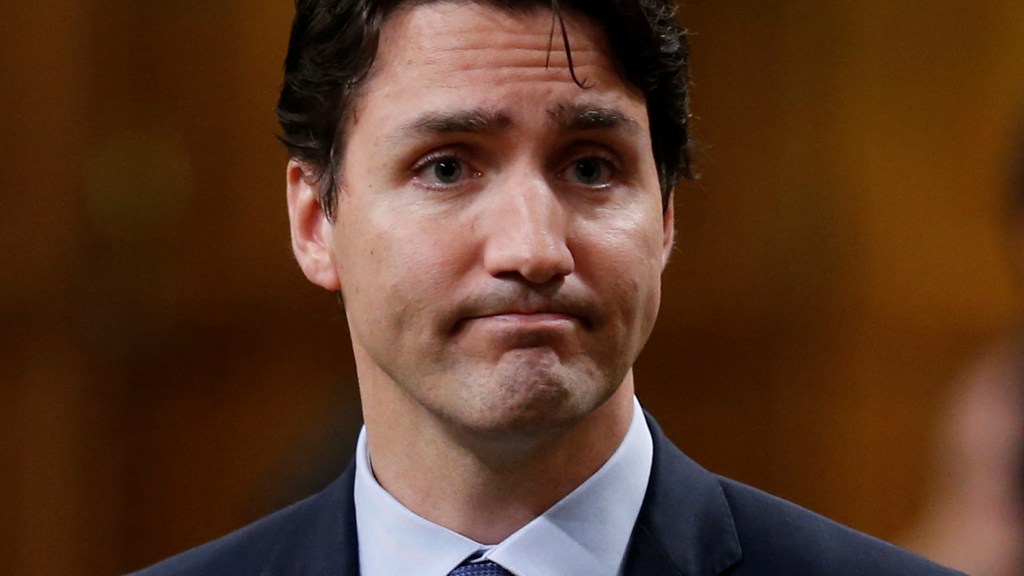 Canada’s Trudeau promises to do no harm to First Nations, does harm anyway

Canada Prime Minister Justin Trudeau was expected, by some, to reset his government’s relationship with First Nations, Métis, and Inuit peoples, because he claimed his administration “will never impose solutions from the top down.”

Less than a year after assuming office, he’s already broken his word: Instead of working in partnership with indigenous peoples, Trudeau’s government is backing a hydroelectric dam project that will cause unnecessary and irreparable harm.

As DeSmog Canada reports, Trudeau’s government is pushing through permits for the British Columbia dam project, which is contested by the West Moberly and Prophet River First Nations. The dam’s own environmental assessment report finds dam would flood surrounding agricultural land and “result in the loss of some important multi-use, cultural areas and valued landscapes.” The losses would be permanent and a violation of treaty.

The Department of Fisheries and Oceans told DeSmog Canada that it would take First Nations’ concerns into account — but those concerns mean very little once construction goes forward.

Despite so many promises from Trudeau, indigenous peoples still have to take Canada’s government to court to answer for broken treaties and broken promises.