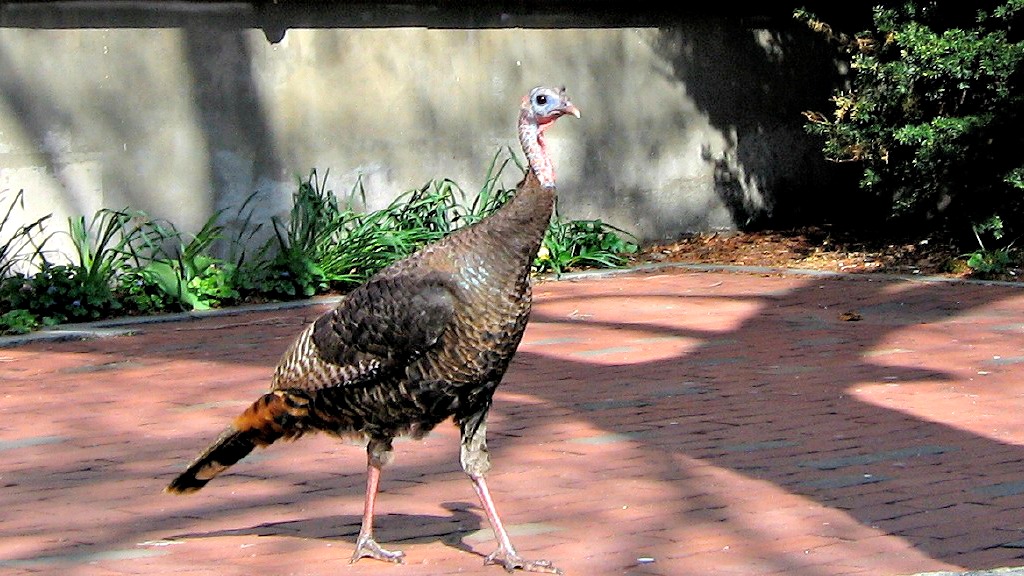 Did you know that people feed turkeys beer to make them juicier, fatter, and just way more awesome?! Makes you wonder who is watching us guzzle craft brews while strapping on a bib and cartoonishly rubbing their hands together (aliens, probably).

OK, so maybe there are not a ton of people on board the beer-turkey train (yet), but turkey farmer Joe Morette is happy to be the conductor, if you will. He found out in 1993 that there’s no use crying over spilled beer — because turkeys will lap it up and then get ginormous! Really puts the “laughter” in “slaughter,” doesn’t it?!

According to the AP:

Longtime customer Dan Bourque, a Manchester attorney, said he hasn’t had a bad bird yet from Morette. He said the turkeys are far superior to the supermarket varieties.

“We find the gravy is much darker, and much tastier,” he said. “The bird overall has a slightly different taste that is very appealing.”

One hopes that Morette is serving his turkeys something like Miller High Life and saving the good stuff for himself.