Chemical banned in Europe is probably on your apple 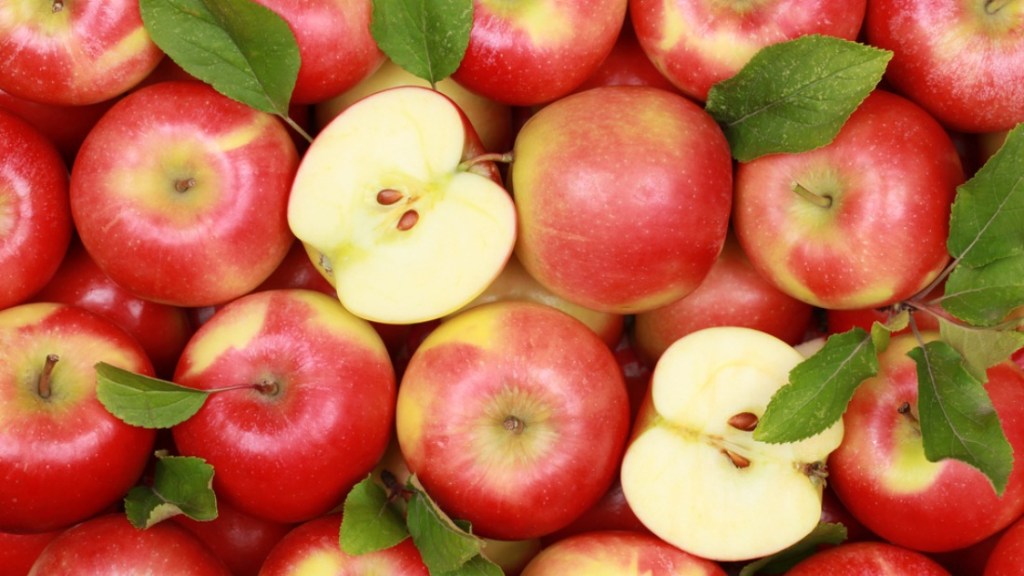 Chemical banned in Europe is probably on your apple

A dose of diphenylamine a day won’t keep the doctor away.

The pesticide is sprayed on American apples after they’re harvested so they can be stored for months on end and shipped around the world without turning too ugly for grocery store shoppers. Federal tests in 2010 found the chemical on 80 percent of apples in the U.S. Unless you only buy organic, the DPA is also in your apple juice, in your applesauce, and maybe on your pears and in your pear baby food.

The chemical was banned in Europe because of health concerns in 2012. So the nonprofit Environmental Working Group would like to know why it remains in widespread use in the U.S.

Of particular concern to the European authorities was the fact that DPA is thought to combine with nitrogen on the surface of apples to produce nitrosamines, a cancer-causing group of chemical compounds. “While it is not yet clear that DPA is risky to public health, European Commission officials asked questions that the chemicals’ makers could not answer,” EWG scientist Sonya Lunder said in a press release on Thursday. “The EC officials banned outright any further use of DPA on the apples cultivated in the European Union until they are confident it is safe. Europe’s action should cause American policymakers to take a new look at this chemical.”

In a statement, the EPA told Reuters that it would take action if new evidence emerges that the chemical is dangerous — but, for now, it will continue to rely on a 1997 assessment that found “reasonable certainty of no harm.”

The U.S. EPA has taken no action to respond to the European ban and nor to the concerns about nitrosamines expressed by European food safety officials. This year, scientists in the U.S. EPA Pesticide Office tasked with pesticide safety reviews told EWG they were unaware of the new European ban and import restrictions. …

EWG’s analysis of DPA and apples says that, according to USDA, Americans eat nearly 10 pounds per person of raw apples every year. Consequently, even low levels of nitrosamines on raw apples, or in apple juice and applesauce could potentially pose a risk to human health.

Diphenylamine is used because retailers place so much emphasis on the cosmetic qualities of fruit and because distributors are shipping apples so far from where they’re grown. If we had a more sane food system, there wouldn’t be reason to use it at all.