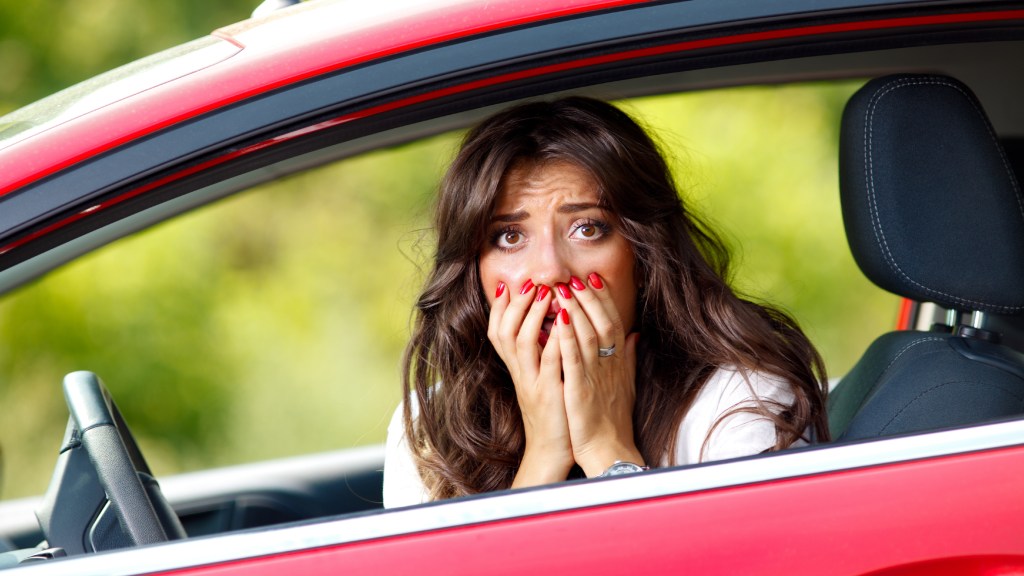 Lists of the most livable cities are irresistibly clicky — and inherently ridiculous.

Take, for instance, the “Top 25 Cities and Neighborhoods for Millennials” posted by the website Niche Ink this week, which was widely reprinted and cited. The top seven are predictable, and reasonably good choices: New York, Austin, Washington, D.C., Chicago, San Francisco, Boston, and Denver. But the rest of the list is peppered with sprawling, suburb-oriented Sun Belt cities. Are lots of young people really clamoring to move to Orlando, Houston, and Dallas for the quality of life?

This list is actually better than most, though. It’s based on real metrics, including percentage of the population between 25 and 34 years old, median rent, median income, racial diversity, unemployment rate, and crime rate. It also uses some squishy reader survey data on topics like nightlife and cultural attractions. (As is typical of these sorts of rankings, it actually compares metro areas, and misleadingly uses cities and metro areas as synonyms.)

But the list completely misses one critical component of city life: transportation. Millennials are relatively averse to driving, and especially concerned about the costs of doing so. If you have to drive a car to get around, that can cancel out savings from living in an area with cheaper housing. The average cost of owning, insuring, maintaining, and gassing up a car is more than $9,000 a year, according to AAA. Beyond cost of living, there’s quality of life. The average commuter in Houston wastes 58 hours a year stuck in traffic, and that wasted time has an economic value too — $1,322, according to the Texas A&M Transportation Institute. (Of course, the dense, transit-rich cities also have bad traffic, but they have better options for non-drivers.)

If you factor transportation into the cost of living, you see that sprawling cities are not as affordable as they seem at first glance. The Center for Neighborhood Technology has an index that considers the cost of housing plus the cost of transportation to arrive at a more accurate cost-of-living estimate.

Because the Niche Ink list omits transportation from its equation, it misses some of the hippest cities with the least car-dependence — most notably Philadelphia and Portland, Ore. If you live in a beautiful brick row house in Philadelphia or a loft in Portland, you can give up your car thanks to those cities’ mass-transit systems and walkable streets. It may cost you more in rent than living in some car-bound, godforsaken suburb of Raleigh, N.C., but you’ll save on car expenses and traffic headaches.

Niche Ink’s transportation blind spot is also manifested in its choice of neighborhoods. It lists Greenpoint, Brooklyn, as New York’s best neighborhood for millennials. Partly, this is because it has such a high percentage of them. But Greenpoint is notoriously ill-served by the subway. That’s why it costs less than neighboring Williamsburg.

At the very heart of all these rankings — and in the analysis of suburban triumphalists like Joel Kotkin — is a failure to understand how markets work. Housing is expensive in denser cities because they are more desirable. Housing is cheaper where demand is lower. (Of course, expensive neighborhoods can attract the kinds of people and businesses that the cool kids don’t want to be around, but most of those neighborhoods were cool once.) Millennials live in Greenpoint because it is cheaper than Lower Manhattan or Williamsburg, not because they all necessarily prefer it on its own terms.

The same goes for Clarendon, in Arlington, Va., which Niche Ink bizarrely names the best neighborhood for millennials in D.C. This is the epitome of bullshit data overcoming common sense. If you have any appreciation for the urban experience, and you walked around, say, Logan Circle in D.C., and then Arlington, you’d never conclude that the plastic, mall environment of the latter is a better neighborhood for young people. Arlington has a nonsensical curlicue of cul-de-sacs, it sometimes lacks sidewalks, its buildings often hide behind parking lots, and its commerce is utterly dominated by chain stores. Even a Republican rapper thinks it’s so lame he wrote a song making fun of it:

The further down you go on the Niche Ink list, the more comical its affection for bland suburbia becomes. Raleigh, N.C., for example, is a perennial favorite of such lists. Niche Ink ranks it 12th, and says its best neighborhood for millennials is a suburb called Morrisville. I’ve never been to Morrisville, but this is what comes up when you put the town into a Google image search.

Years ago, Money magazine ranked Raleigh as the country’s most livable city. It does not have a subway system. Nor, as Joe Queenan explained in The New York Times, does it have a single painting by Johannes Vermeer. (New York has eight.) The point being that people pay high prices to live in central neighborhoods of the country’s best cities because they have the most to offer. High rents, even high unemployment rates, can reflect the fact that people from all over the world come to experience their urban amenities. Ineffable characteristics like liveliness and creativity cannot be measured by statistics alone. Consider Richard Florida’s claim that Tucson, Ariz., Hartford, Conn., Worcester, Mass., Trenton, N.J., San Diego, and San Jose are among the country’s 20 most creative cities, but New York and Chicago are not.

The Niche Ink rankings are at least plausible by comparison. But they still suffer for failing to take millennials’ green preferences into account. Young people don’t just care about affordability. Whether it comes to transportation, housing, or eating, millennials want to live a sustainable life. Any effort to rank the best cities for them should reflect that.

Last year, the website Vocativ ranked the 35 best cities for people under 35. It actually included some green metrics, and Portland got its props, coming in first. But owing to the presence of categories like cheapest gallon of gas and cheapest pack of cigarettes, Omaha, Fresno, Phoenix, Tucson, and, of course, Raleigh all ranked higher than New York, which came in 23rd. Here’s a bold prediction: You won’t see many young New Yorkers moving to any of these places.

Though the trend of young professionals ditching suburbia for dense coastal cities is somewhat over-hyped, it is happening. In large part, that’s because those cities are offering something many young Americans want — walkable, sustainable, urban communities. That’s why the cities at the top of Niche Ink’s list, like New York, Boston, San Francisco, and D.C., are there despite being expensive. Their strong economies are both an attraction to, and a result of, the large numbers of educated young people who want to live there so badly they will pay a high premium to do so. Walkable urbanism is in short supply, while there’s a huge surplus of suburban sprawl. If more cities and even suburbs changed their policies to create more appealing urban communities, they might deserve a spot on a “top cities for millennials” list. But first, we must recognize what it is that young people actually want.