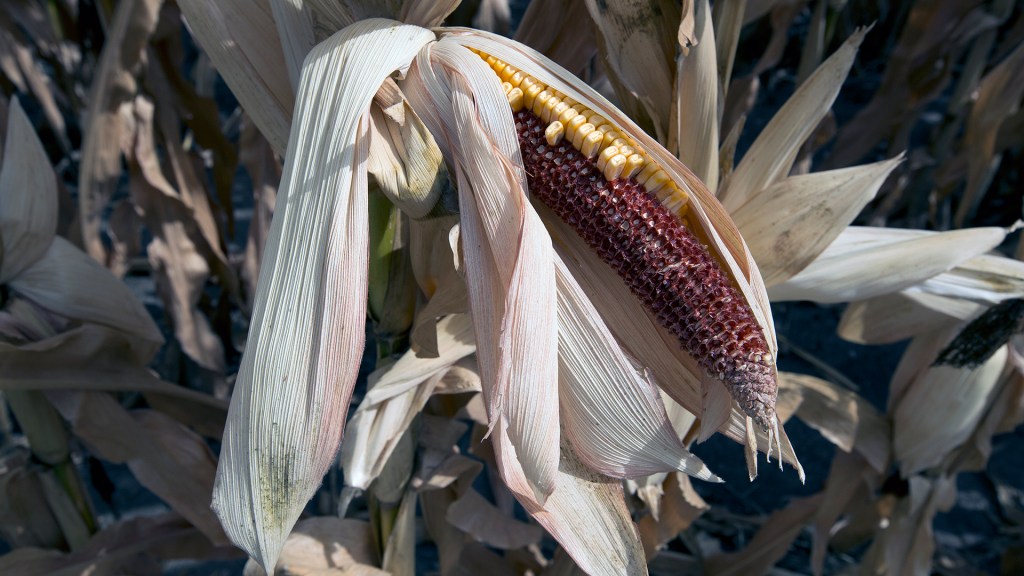 One of the most disturbing details included in the recently leaked IPCC report is that climate change could begin reducing farm yields worldwide by up to 2 percent a decade. Meanwhile, demand for crops is increasing 12 percent per decade.

You don’t have to be a math whiz to see how that (doesn’t) add up.

A collision between a rising need for food and falling yields would be terrible for the environment, as well as for people. When people are starving, they are forced to make really bad tradeoffs: You might cut down your forest to feed your kids, even if you know it will lead to landslides that might ruin your farm the next year.

But that collision only happens if we don’t act, said Jonathan Foley, of the University of Minnesota’s Institute on the Environment. There are a lot of things we can do to keep ourselves — and, more probably, our fellow humans in developing countries — from starving.

“Agriculture could change more than climate does,” Foley said.

Getting this change to happen depends on one huge, unwieldy variable: We’d have to get our act together.

Several researchers have independently estimated that food production would need to double by 2050 to meet demand. This demand stems from a growing population, with more people moving up into the middle class and buying meat, and more people using biofuels.

Foley and his team have sketched out a theoretical means for increasing food production by as much as 180 percent while decreasing greenhouse-gas emissions and pollution. That’s enough headroom to accommodate the growing demand and the projected climate change.

To achieve these gains, however, we’d have to do some remarkable things, like providing the means to the world’s poorest farmers to irrigate and apply just the right amount of fertilizer to their fields. Pulling off a feat like that, while technically feasible, would require the coordination of corrupt or inept governments. It’s the kind of challenge that’s frustrated untold numbers of Peace Corps volunteers — just orders of magnitude larger.

The other challenges that we’d need to overcome to feed ourselves — reducing the amount of food we waste, and reducing the amount we feed to animals — are difficult for similar reasons. To solve the food-waste problem you have to solve problems of infrastructure (better roads so crops don’t spoil before they get to market, for instance) and problems of economics, like finding a way for supermarkets to sell a bruised apple rather than throwing it out. If we are going to feed less grain to animals, Americans will need to eat a lot less meat. That could require radical social change: Bacon, after all, is the closest thing to a god we have left in our secular society.

We’ll need to make all these changes with even more fervor, thanks to climate change.

“It’s taking a tough problem and making it even tougher,” Foley said. “We are looking at massive increases in food demand, and we had a limited ability to meet that demand, even before taking climate change into account.”

All this is just looking at the averages: Will we, as a species, be able to feed ourselves in a hotter world? Well, we could generate enough food to go around if we are really smart about it. But the effects of climate change won’t average out so evenly. They’re likely to hit the poor the hardest.

“We have to consider not just the average climate change picture, but what happens to the most vulnerable?” Foley said. “In some parts of the world, this really will be the difference between life and death.”