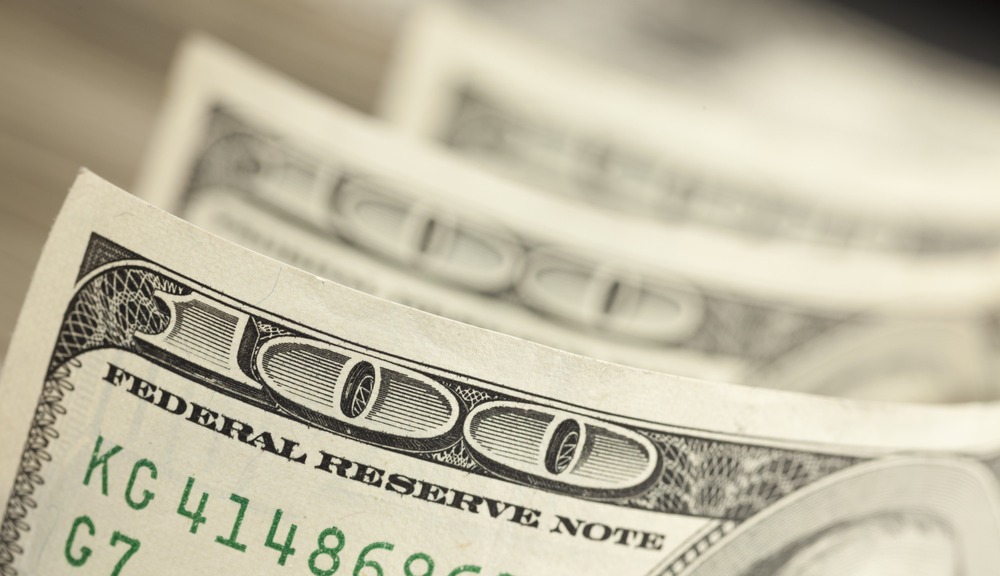 Opponents of Washington state’s initiative to label genetically engineered food effectively crushed the measure under a giant pile of money.

As of this writing (with 1 million ballots counted of about 1.3 million total votes cast), Washington’s measure 522, which would have required prominent labels for foods containing genetically engineered ingredients, was losing by 9 percentage points, which amounted to nearly 50,000 votes, out of about a million votes cast.

Opponents of the initiative outspent supporters by about 3 to 1. Results are here.

The basic outlines of this campaign follow those of a similar attempt to pass a GM labeling bill in California last year. That’s no surprise, because food businesses promised to repeat the performance. In each case the measures arose through direct democracy, after supporters gathered enough signatures to get the bills on the ballot. In each case the labeling bills started out with big leads. In each case those leads shrank as the food industry and agribusiness paid for massive amounts of advertising. The moral of the story seems to be that money really can change the outcome of elections.

Opponents of  labeling spent a lot more per vote on this election. Opponents spent more than $30 per no vote in Washington. In California, they spent about $7 per no vote. (Because there are so many more people in California the total amount spent there was more — $46 million as opposed to $22 million in Washington.) This was the most expensive initiative in Washington’s history.

Some 23 other states are considering GM labeling laws. I’ve noted that there are some good reasons for labeling, even if you don’t think there’s anything wrong with this technology.

Industry has demonstrated twice now that it can beat back labeling votes, but the next labeling votes will happen in statehouses rather than at the ballot boxes. We’ll see if the industry is as persuasive to legislators as it is to common citizens.