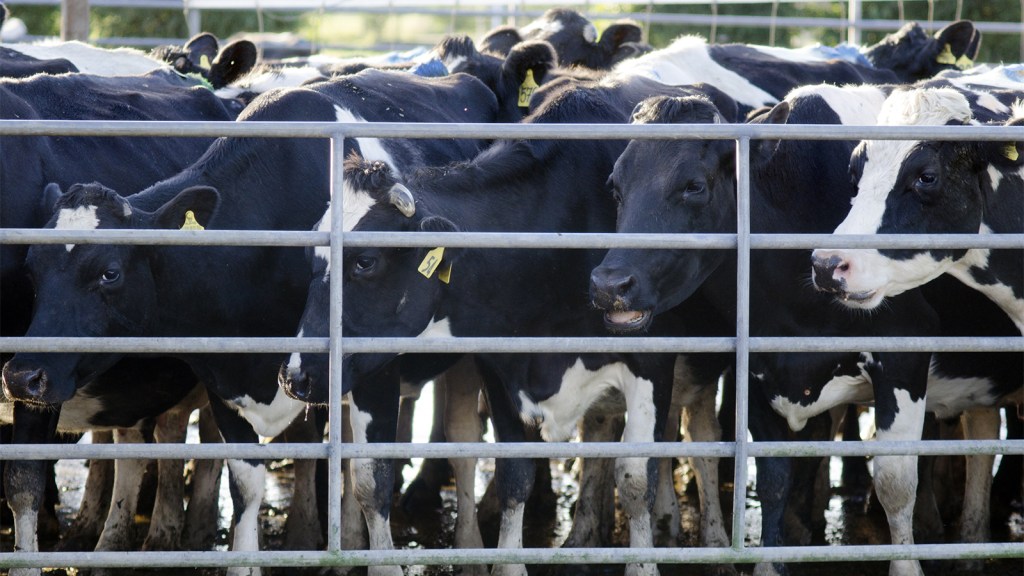 If you were privy to everything that went on inside a factory farm, you might never want to eat again. Manure lagoons fester. Animals cram into tiny spaces. Unsanitary conditions abound. Which is exactly why Big Ag would rather you just didn’t know. At least seven states have now made it illegal to use undercover evidence to expose the unsavory practices that take place on factory farms. Award-winning journalist Will Potter thinks drones could be the workaround to these controversial “ag-gag” laws.

NPR reports that Potter raised $75,000 on Kickstarter to buy drones and other equipment in order to investigate animal agriculture in the U.S.

“I was primarily motivated by what’s happening outside of those closed doors, but is still invisible and hidden from the public spotlight,” Potter tells NPR. “In particular, I was motivated by seeing these aerial photographs and satellite imagery of farm pollution, of waste lagoons, of sprawling industrial operations.”

Potter’s taking advantage of the fact that while drones have been a hot news item of late, lawmakers are still figuring out the specifics on if and how to regulate them.

Could Potter be prosecuted for flying drones over farms? Clemens Kochinke, a Washington D.C.-based lawyer behind the Drone Law blog, says the law is unclear about monitoring ag businesses. And it takes years to test the laws in court.

“Aside from the many federal issues involving the [Federal Aviation Administration] and the [Department of] Homeland Security, you have the state, county and municipal rules,” Kochinke says. “An overriding limitation on the restriction of drones may derive from the First Amendment where reporting in the public interest is concerned.”

Legalities aside, Chuck Jolley, who works in the meat industry, points out another complication that could disrupt Potter’s plans: “Those things better not be coming over during duck season because there are hunters out there that might look up and mistake that drone for a duck.” It’s a bird! It’s a plane! It’s perhaps our best bet for circumventing ag-gag laws, so long as it doesn’t get shot down?