Here's the vegan hip-hop playlist you never knew you needed 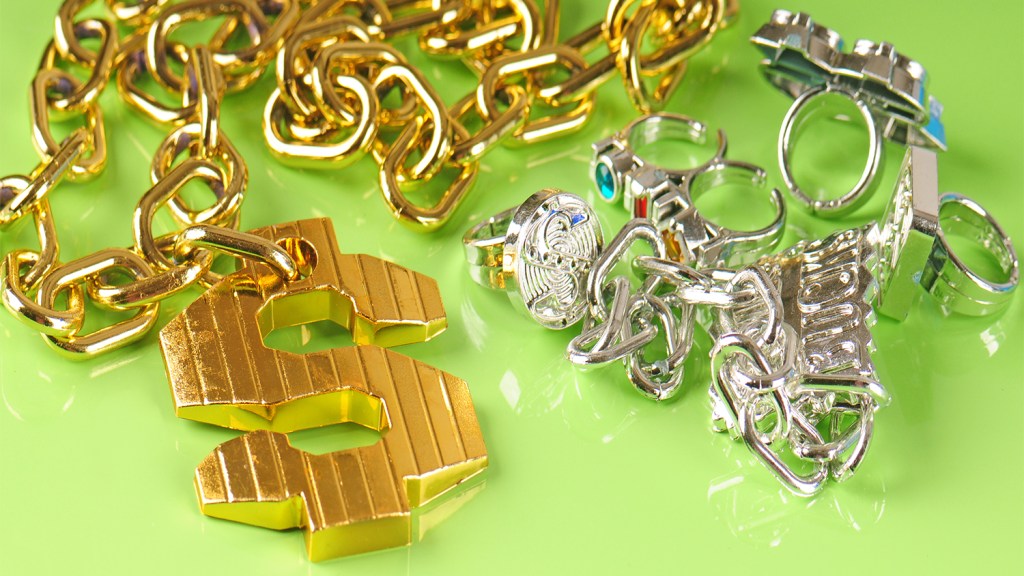 What do members of the Wu-Tang Clan, Jay Z, Beyonce, Jermaine Dupri, and André 3000 have in common? They’ve all dabbled in veganism. It’s all about the brassicas, baby.

First We Feast has the story:

In light of the music industry’s pitfalls, this emerging trend should come as no surprise. Years spent toggling between stints on the road and late-night studio sessions fueled by a diet of greasy foods, processed snacks, and boatloads of fine spirits take a toll on the body. Stic Man, from the group Dead Prez, describes his transition in grisly terms: “I was surviving on smoke, bourbon, and hot dogs and then I was diagnosed with gout,” he says. His wife, a vegan chef, encouraged him to realign his diet — a move he says has paid dividends and set him on a course of spiritual enlightenment. Now Stic tends to his community garden and lights up his Instagram account with pics of garam masala veggie burgers, coconut kale, and tomato wraps. …

Killah Priest, a long-time affiliate of the Clan, turned vegan a year ago after hearing GZA break down its benefits. “I remember he showed me this YouTube video,” he recalls. “That kind of turned my head about not wanting to eat animals. GZA was talking to me about it and explaining it all.” (Jermaine Dupri cites the documentary Food, Inc. as having a similar impact on his decision to stop consuming animals.)

This idea of hip-hop artists looking to share self-improvement methods has strong roots in the culture. Back in the music’s golden era, rappers like Rakim and Big Daddy Kane aligned themselves with the Nation of Islam spin-off faction, the Five Percent Nation, and laid down a strict “no pork on my fork” agenda. “These were Muslim guys — Five Percenters — and diet is a part of that culture,” said Stic previously. “So listening to hip-hop made me pay attention like, ‘Hey, what’s my diet?’ I was from the South where everything goes with food, so just hearing those things made me more conscious of what I was eating.”

In many ways, hip-hop and food go hand in hand. Hip-hop and health-conscious cuisine? Now, there’s a rising food trend we can get behind. Mo’ kale, less problems, amirite?? Feeling inspired, we made a little Phresh Beets playlist of our own, a minor shout-out to the artists dropping knowledge on the power of vegetables, “herbs”, and healthy eating. Gimme a beet!