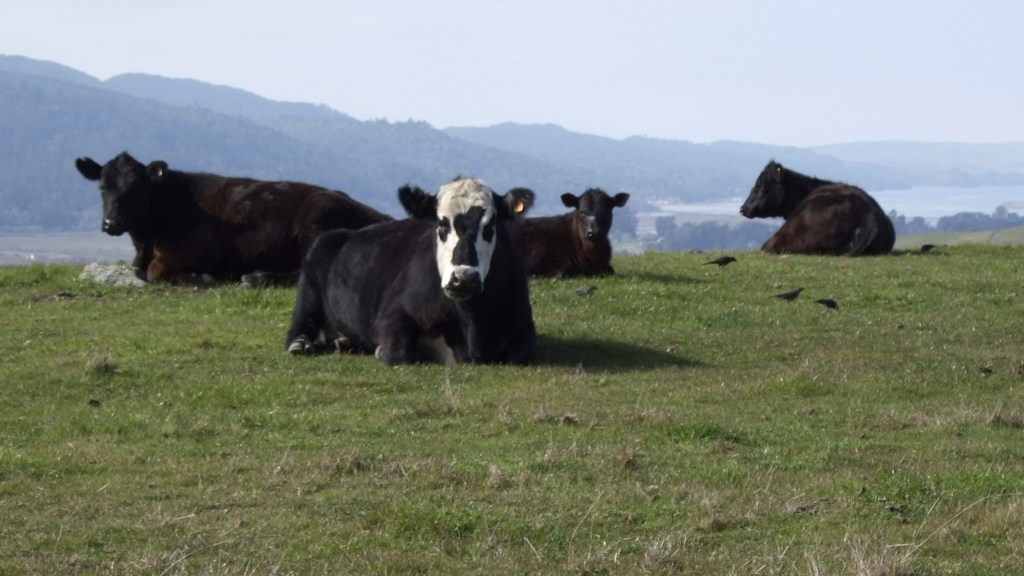 Whenever there’s a giant meat recall, the first and often only reaction is disgust. It’s entirely justified self-interest: People want to be sure that their ground chuck hasn’t ever shared a vat with pathogens. But these recalls also have an effect on the other end of the food chain, which we rarely consider.

After “diseased and unsound animals” were killed without a full inspection, the USDA closed the Rancho Feeding slaughterhouse in Petaluma, Calif.  While the numbers sound huge — 9 million pounds were recalled — the reality is fairly small scale. As Grist commenter Rachel pointed out, 9 millions pounds translates to killing fewer than 10 cows an hour over a year. Large operations slaughter hundreds an hour.

Rancho won’t reopen; at least not in its current form. The abattoir lost its right of inspection, meaning it will have to start from scratch, rebuilding and replacing equipment to bring the facility up to modern standards.

Meanwhile, the ranchers that rely on the plant are struggling to survive. Having a local slaughterhouse is vital to maintaining local agriculture. Much of the land around Petaluma is ideally suited for raising seasonal, grass-fed cattle. But without a means to kill those cattle, those ranches won’t be viable. The next nearest slaughterhouse is a three to four hour drive away. As my colleague Heather Smith has pointed out, if omnivores want to eat local, we have to kill local.

And, the recall itself has financially clobbered some farmers. Bill Niman and Nicollette Hahn Niman of BN Ranch were caught under the blanket recall, and they aren’t sure they will be able to keep their business afloat. The USDA told them to throw out 100,000 pounds of meat, which will cost them hundreds of thousands of dollars. In theory, the slaughterhouse is liable for the recall, and could compensate ranchers, but there’s a high chance that Rancho Feeding will go bankrupt, and they will never see that money. Because the slaughterhouse serves small- and medium-sized ranchers like the Nimans, its bankruptcy could be the first in a line of dominos.

What bothers Bill Niman most though is not the prospect of going under, but the prospect of throwing away all that beef. The idea that those cattle were killed just to rot in a landfill is “morally reprehensible, it’s abhorrent,” he says. And it’s all the more galling because it’s almost certain that there’s nothing wrong with the meat.

BN Ranch takes extraordinary precautions at the slaughterhouse, as explained in an article from the Point Reyes Light:

Mr. Niman or his employee Don McNab personally loads the cattle onto the trucks bound for Petaluma and supervises the unloading into the pens where they are kept overnight. Mr. McNab arrives early on the day of slaughter to check the cattle, and once slaughter begins, he leads them to the “knock box,” the concrete, high-walled enclosure where the animal is stunned, rendering it unconscious before its neck is cut. Mr. McNab continues to monitor the carcass as it is processed, following an animal until it is placed into the final cooler. His presence also verifies that the meat is fully inspected by the U.S.D.A., Mr. Niman said.

The carcass isn’t butchered at the slaughterhouse, and there’s no mingling of meat.

“The right thing for the USDA to do would be to release the meat,” Niman says. “And I’m hopeful that it will be released.”

But there are rumors that some sort of criminal investigation is pending, and the government has been tight-lipped so far. The USDA did not respond to my request for information.

The closure of Rancho Feeding could be an opportunity for something new. Marin Sun Farms has reportedly bought the slaughterhouse with the aid of Ali Partovi, a tech investor who made a fortune from Facebook, Zappos, and DropBox. (I called Marin Sun Farms but they didn’t get back to me in time for this piece.)

Niman has even bigger dreams for the plant. The area ranchers are talking about teaming up with Marin Sun Farms to form a co-operative to purchase the plant. That would ensure that the slaughterhouse worked for the smaller producers, rather than driving consolidation. The abattoir could expand to include a meat processing facility. “It should be a microcosm of a big efficient food processor,” Niman says. “I’ve seen that people are willing to pay higher prices for quality, but they are not willing to pay for inefficiencies between the farm and plate. We could create a model that could be replicated in every metropolitan market.”