How will Midwest farmers prepare for the impact of climate change? 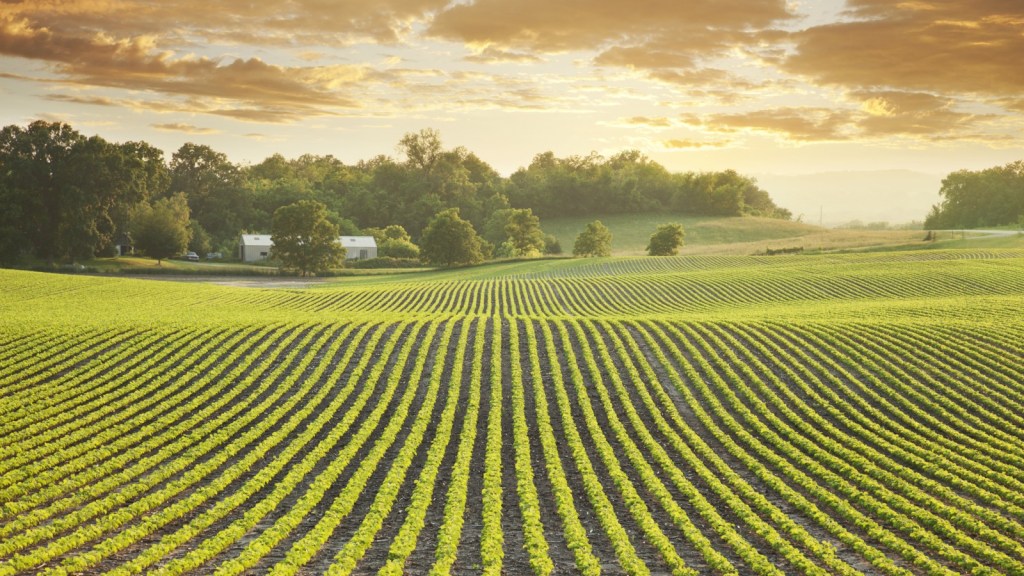 How will Midwest farmers prepare for the impact of climate change?

You can bet the farm that climate change is happening — and that it will change the way we approach agriculture.

For example, here’s the climate science forecast for Illinois 20 to 40 years from now: temperatures akin to today’s mid-South and rainfall patterns comparable to present-day East Texas.

That may sound OK to you right now — all bundled up in blankets in the middle of winter — but you might feel differently when the summers start getting toastier. And according to a study recently published in BioScience, it’s not a good prospect for farmers in America’s breadbasket. Scientific American reports:

Farmers are already responding to more variable weather by installing drainage systems to keep their fields from becoming waterlogged during heavy rains and expanding irrigation to ward off the effects of drought. Some farmers are reducing tillage to increase soil carbon content and reduce erosion. Others are buying larger equipment so they can complete planting faster when the conditions are favorable.

But those measures alone may not be enough to help farmers overcome the challenges of a shifting climate. One solution, proposed by the researchers from the study, is an interdisciplinary approach to big data (detailed in Scientific American). With the combined knowledge of agronomists, agricultural economists, soil scientists, and genomists, we could create a network to build a more comprehensive picture of how climate change will affect agriculture — and the best strategies for adapting.