Meat the press: What Rolling Stone's scary farm exposé gets right -- and wrong 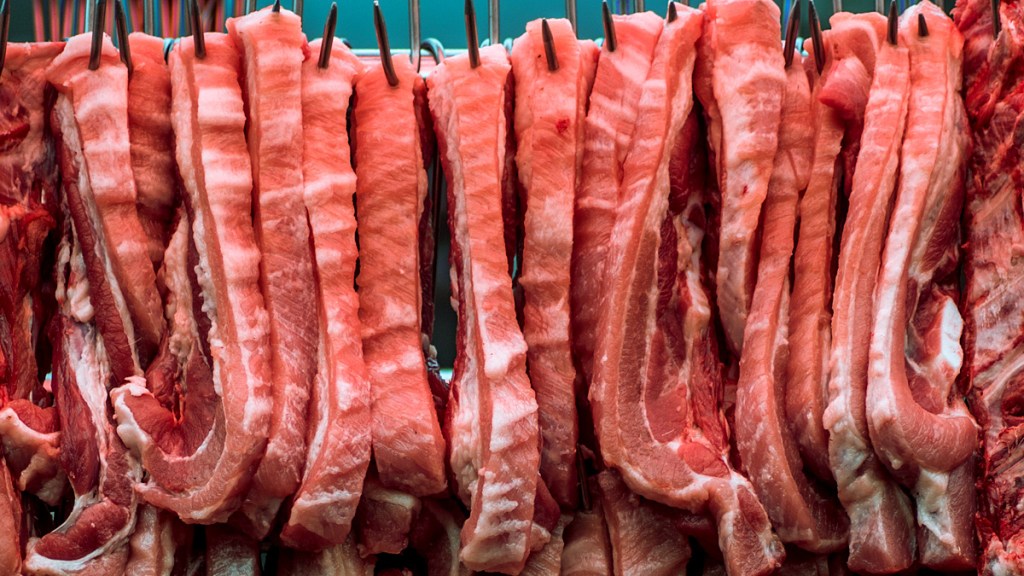 Meat the press: What Rolling Stone’s scary farm exposé gets right — and wrong

Rolling Stone‘s recent gore-filled expose on animal farming makes me profoundly uncomfortable. It isn’t just that the pictures are revolting, and the tales of animal cruelty make me flinch: I’m angry that I’ve been manipulated in this way, and yet I’m not sure I have any right to look away. That’s what stings.

I eat meat (though rarely, and I’m picky), and the system that produces some of my meat also produces the outrages documented in this story. It would have been nice if the story did a better job discriminating between institutionalized cruelty (like confining calves for veal) and unsanctioned cruelty (like workers beating animals). Without that distinction it leaves open the “few bad apples” defense: I’ve spent my time around big hog and dairy farms as a reporter in an ag town, and in my experience the horrific kind of abuses in the article were extremely rare, drawing the opprobrium of farmers as well as activists.

I agree with the basic premise of the story: Until confined animal feeding operations are willing to throw open their doors (at least their virtual doors) and allow their customers to see what’s going on, there is a need for underground whistleblowers to make video and provide testimony about cruelty. If businesses can’t take pride in their operations, they shouldn’t exist.

And yet, the blood spattered horror show rubs me wrong. I can’t help but compare the images to anti-abortion protesters holding up placards of bloody fetuses. Making that comparison takes me from profoundly uncomfortable to excruciatingly uncomfortable; I’m sure readers will explain to me why it’s wrongheaded to do so. But on at least one level the comparison makes sense: Those images are real, and I can’t simply pretend that they don’t exist.

But the images and anecdotes in the Rolling Stone piece lack context. I don’t know what led to that gory moment, and I don’t get to find out if it’s the exception or the rule. I just get a flash of something that stimulates a primitive part of my brain in a nasty way. It is untethered shock. This can be done better. There’s a long history of writers doing nearly identical stories in the genre: From Upton Sinclair’s The Jungle, to works of creative nonfiction from Orville Schell, Eric Schlosser, Charlie LeDuff, Ted Conover … I could go on. These more literary versions of the meat exposé are still shocking, but the shock comes embedded in narrative. It gives readers some ground to assess and make meaning of the horror. Jon Mooallem, in an essay on meat writing, argues that we want to know about these grisly moments because we crave meaning and connectedness: The hunger for meaning is so great that it overwhelms disgust.

Popular Meat Writing is about making connections, tying the ubiquitous to the sensational, restoring a place and face to the rootless and indistinct. It puts our Christmas ham back in a cramped pen at Smithfield and plops the Iraq War squarely on our plates. Horrifying as these connections may be, they’re also reassuring. For the details may foster in us, as they did in Whitman, self-awareness — a greater sensitivity to our responsibilities, whether we can ultimately live up to them or not. After all, Meat Writing ties us to something, and no one likes to dine alone.

To truly make those connections, the writer has to leap a high bar. The story must provide the context and feeling of truth to allow me greater self-awareness. That, in turn, can lead to reasoned, sensible demands for policy changes. But shock and disgust without meaning, without connection, has no appeal to me.