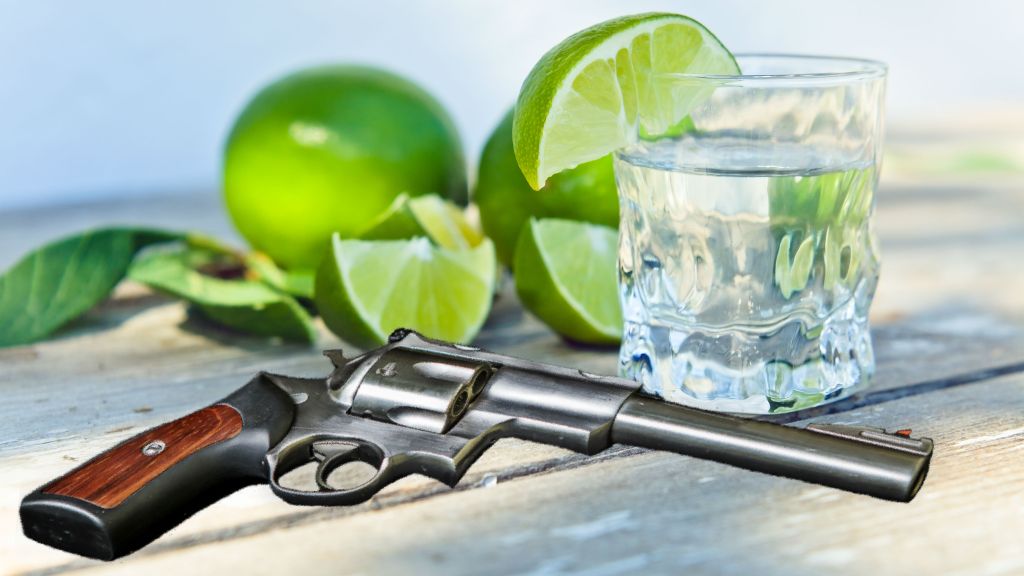 “I could just kill for a margarita right now,” you sigh, apparently ignorant of the fact that it is March, and the consumption of an iced beverage is nothing short of an act of insanity. It’s also probably the middle of the workday, so that in itself should be cause for concern in most circles.

You’re also probably unaware that someone may have actually killed — as in, committed murder — for the limes that go in your hypothetical margarita. Cartels are invading the Mexican citrus trade, hijacking trucks, and forcibly taking over farms to sell the now-valuable fruit. Another day, another ring of organized criminals making the transition from eight balls to tasty treats!

NPR reports that unprecedented rainfall in the states of Michoacán, Guerrero, and Veracruz and a widespread bacterial infection in the state of Colima have resulted in minimal lime yields this year. As a result, farmers can charge a high price for their harvest, no matter the quality.

The demand for delicious citrus fruit has not escaped the attention of former Mexican drug lords. Canadian CBC News reports that the Knights Templar (Caballeros Templarios) cartel, an offshoot of the defunct but infamously brutal La Familia Michoacana, has been forcing farmers in the Tierra Caliente region to pay “protection taxes” to the cartel, which drive up lime prices even further. In some cases, the Knights Templar will seize citrus farms and take over production, sometimes killing farmers in the process. And according to NPR, lime producers are starting to hire security details to protect shipments of limes from organized hijackers at the U.S.-Mexico border.

The Knights Templar have been active in the region for years preceding this lime crisis, but it’s only provided further opportunity for them to profit. Organized crime in the Tierra Caliente region, which includes parts of Michoacán and Guerrero, has wreaked havoc on its agriculture. A recent evaluation by the National Chamber of Business, Services, and Tourism of Apatzingán, a central city in the Tierra Caliente valley, showed that the cost of restoring the local citrus farming industry alone would exceed $130 million (link in Spanish).

Raúl Millan of Vision Import Group expressed surprise to NPR that customers are still buying up limes at prices that are double or triple what they normally are. Have you ever tried to separate the average American from her guac, Raúl? Come on. You know better.