Nervous about MRSA? Us too -- but here's what we can do 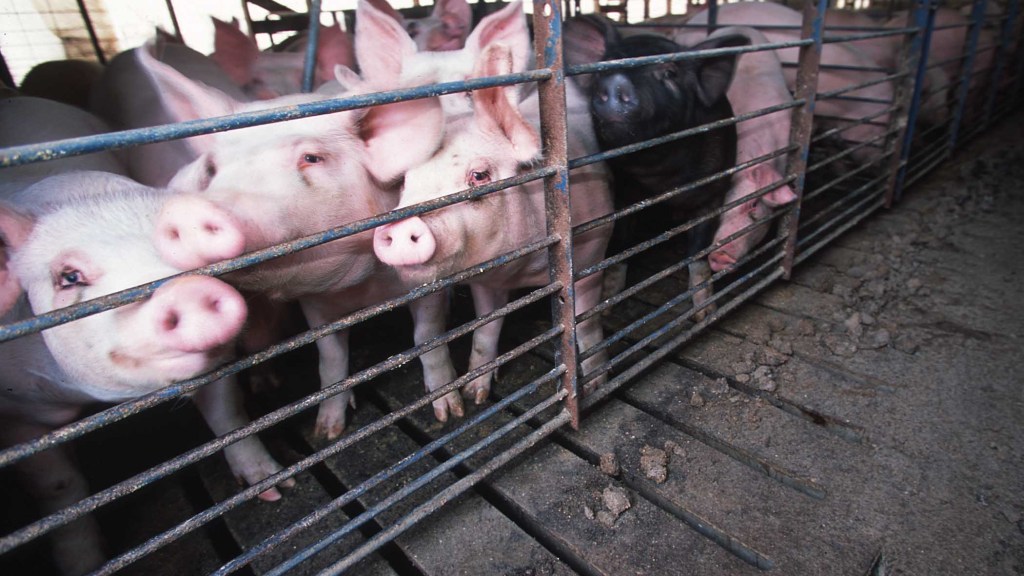 Nervous about MRSA? Us too — but here’s what we can do

We’ve been feeding sub-therapeutic doses of antibiotics to farm animals for a long time now. So what? Eventually germs will gain a resistance, but those are animal germs — not people germs, right?

If only. There’s more and more evidence coming in each year that links drug-resistant human pathogens to agriculture. Now a study has found that people are nearly three times more likely to have MRSA (drug-resistant staph bacteria) living in their nostrils if they lived within a mile of a large pig confinement farm. Terrifying and gross.

Maryn McKenna ably describes the research, so I’ll simply point you in her direction.

Farms aren’t the only — or even the primary — source of antibiotic failure. But it doesn’t seem prudent to trade cheaper meat for even a modest erosion of antibiotic effectiveness. The FDA agrees, and in December it told farmers to phase out the use of antibiotics for growth promotion in animals. That’s good, but I think we should go one step further and ban all non-therapeutic uses of antibiotics, like they do in Denmark. That would still allow farmers to treat sick animals, but not to use antibiotics preventively. Here’s McKenna on this:

The important point here, somewhat lost in the focus on growth promoters, is that antibiotics are not used only to fatten animals; they also are administered to protect animals from the conditions in which they are raised, which are marked by crowding, lack of cleanliness, lack of ventilation. Antibiotics keep the diseases caused by those conditions in check.

Eliminating the preventive use of antibiotics would place an incentive on addressing those root causes of disease, like crowding, which is what happened in Denmark. Since banning non-therapeutic uses of antibiotics, the Danes have started growing healthier pigs and losing fewer to disease — and the pork industry is thriving. So take a deep breath, and with a little more work we could sort this out yet.