Pesticide makers have found a new way to kill bees 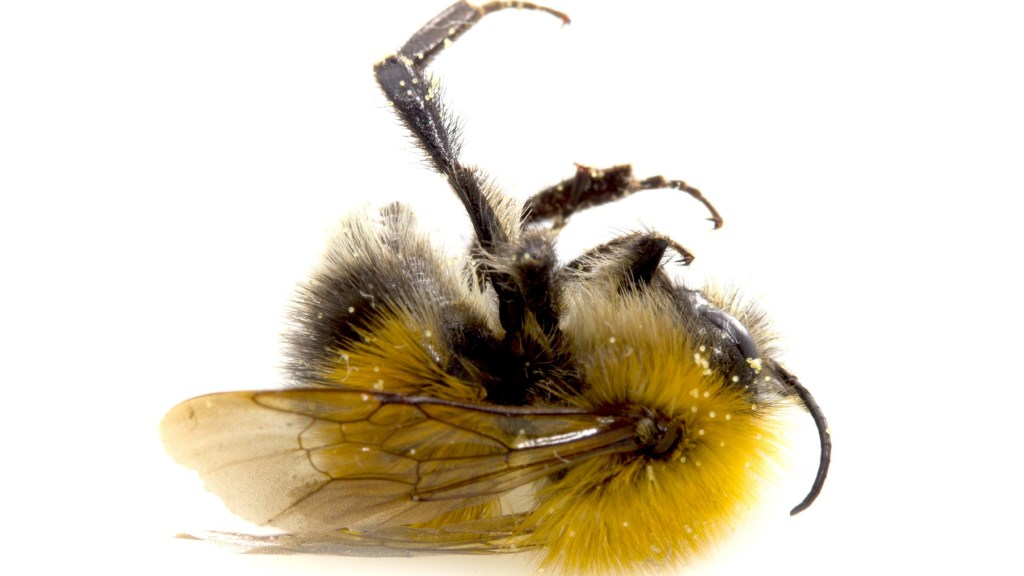 Pesticide makers have found a new way to kill bees

It’s a new type of neonicotinoid insecticide that was approved by the EPA in May for use on a long list of crops — despite its toxic effects on honeybees, bumblebees, butterflies, and other pollinators.

Environmentalists, beekeepers, and other groups that were already suing the EPA to try to block the sale of other classes of neonic pesticides have launched a new legal effort to overturn the agency’s recent sulfoxaflor ruling. From legal documents filed Monday:

Far from being supported by the required substantial evidence, EPA’s decision is contrary to the record evidence, and in violation of the Federal Insecticide, Fungicide, and Rodenticide Act (FIFRA). EPA failed to rigorously examine the uses and impacts of sulfoxaflor, particularly in light of the environmental stressors already faced by pollinator populations. Further, EPA’s decision considers only the alleged benefits of sulfoxaflor, while wholly ignoring the significant costs that registration will have on the agricultural economy, food security, and the environment.

“This case and brief is a critical part of the story for our nation’s beekeepers and their survival,” said Peter Jenkins, attorney for the Center for Food Safety. “Beyond that, sulfoxaflor threatens native bees, other insects, birds and ecosystem health generally. The many groups joining our brief — and we think all Americans — have a huge stake in ensuring EPA does not continue its ‘business as usual’ approach of green-lighting more and more dangerous insecticides.”