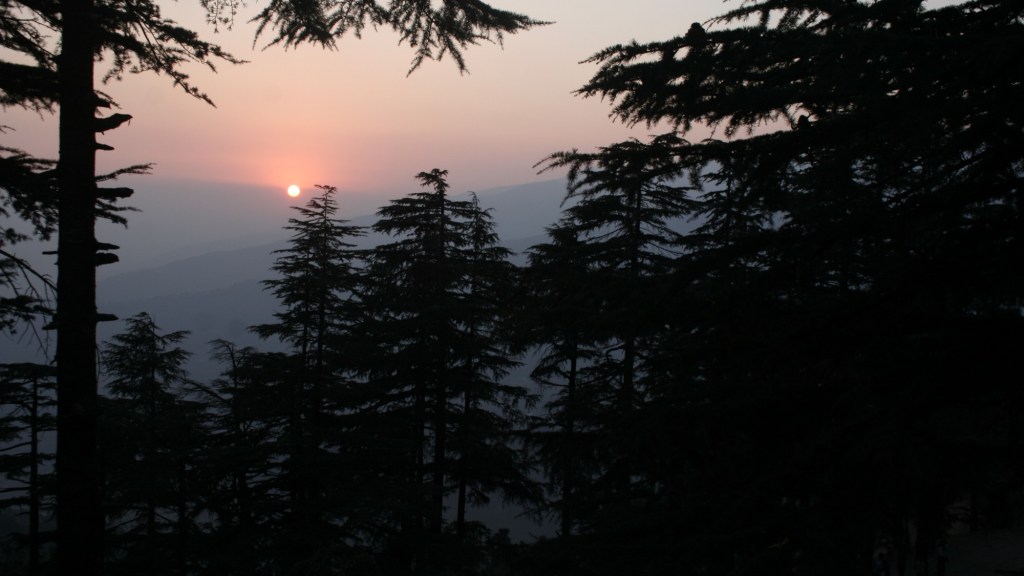 Plants love carbon dioxide. It’s their oxygen. That’s why forests, meadows, and the like are called carbon sinks — they help draw a fraction of our CO2 emissions back out of the atmosphere and into the soil.

But we can’t expect plants to clean up after us forever.

After running computer simulations, European and Japanese scientists concluded that plants that haven’t been bulldozed, poisoned, burnt up, or attacked by invasive pests will continue to absorb more carbon as atmospheric carbon levels rise. But they found that rising temperatures could eventually prevent vegetation from absorbing any more of our CO2 pollution.

That’s because heat waves dry out plants’ water reserves and put so much stress on vegetation that it can start releasing more carbon dioxide than it absorbs. As an example, one of the researchers, Andrew Friend of Cambridge, points to a 2003 heat wave in Europe during which “the amount of CO2 produced was sufficient to reverse the effect of four years of net ecosystem carbon sequestration.”

It appears that plants will hit the CO2 saturation point once the globe warms by about 4 degrees Celsius compared with preindustrial times, or 7.4 Fahrenheit. Which is kind of a terrifying number. Although the Earth has warmed a little less than 1 degree C so far, and although world leaders aim to cap warming at 2 degrees C, projections based on our current fuel-burning practices point to warming eventually peaking at about 4 degrees C — or more.

The conclusions of Friend and his colleagues, published Monday in Proceedings of the National Academy of Sciences, suggest that should we hit that 4 C point, carbon dioxide levels could start to really climb as Earth’s plants release more carbon than they absorb.

So there’s one more reason to try to not reach that point. World leaders, listen up!