Rice is the new cocaine for European drug dealers 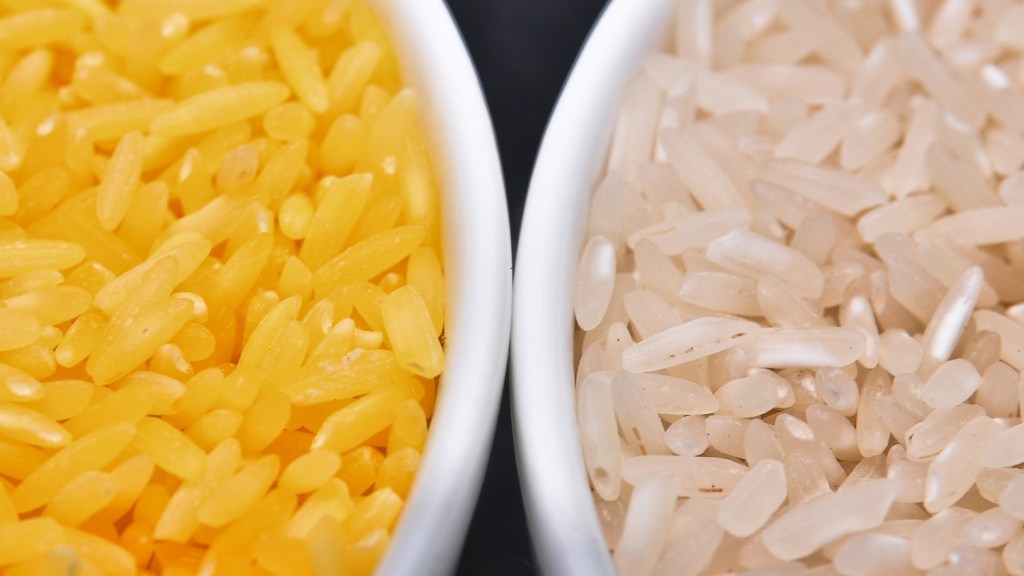 Rice is the new cocaine for European drug dealers

It’s hard out here for a food eater! Between the rapid desiccation of some of the United States’ most productive farmland, cannibalism and disease on meat farms, and organized criminals in Europe selling long-grain rice as fraudulent basmati, the struggle is real. That last one is not a euphemism.

Departments of Interpol and Europol are beginning to crack down on gangs profiting off of a fairly new form of illegal activity: food fraud. Former drug dealers have hung up their dime bags and moved into the food counterfeiting game because, as it’s still in its nascent stages, legal consequences are almost negligible. The payoff for substituting cheap, low-quality, and often dangerous ingredients for certain in-demand foods and beverages far outweighs the risk — because that makes sense! Welcome to the modern food system; you must be new here.

So there’s now a black market to create additional profits on food that’s already dirt-cheap, thanks to well-oiled industrial food production. Drug runners don’t need to have MBAs to realize that the risks of their old ventures (jail time, turf wars, dead customers) far outweigh those of the new (angry foodies).

As reported by The Independent, some of these substitutions seem fairly benign: Spanish olive oil passed off as extra-virgin Italian; lower-proof alcohol masquerading as vodka; impostor tuna. But consider that the Spanish olives were washed in deodorant, the lower-proof alcohol was mixed with industrial solvent, and the tuna was mislabeled because its mystery-fish source couldn’t be traced … you can see where we’re going here.

The issue has gained some traction in the European press following a study that came out just this month, which found that 40 percent of 900 grocery store samples in the United Kingdom were counterfeit versions of the advertised product.

Who will be affected by this? Well, anyone in Europe who eats food, to start with — and also possibly heroin addicts whose dealers have abandoned the drug trade for greener pastures.

Here in America, ever the land of opportunity and unsustainably cheap food, the counterfeit food market has a lot of potential. But we also love Doritos Locos Tacos, so it’s possible our sky-high tolerance for engineered chemical substances means we might even enjoy a little Old Spice on our olives.