Save the climate, pay a farmer 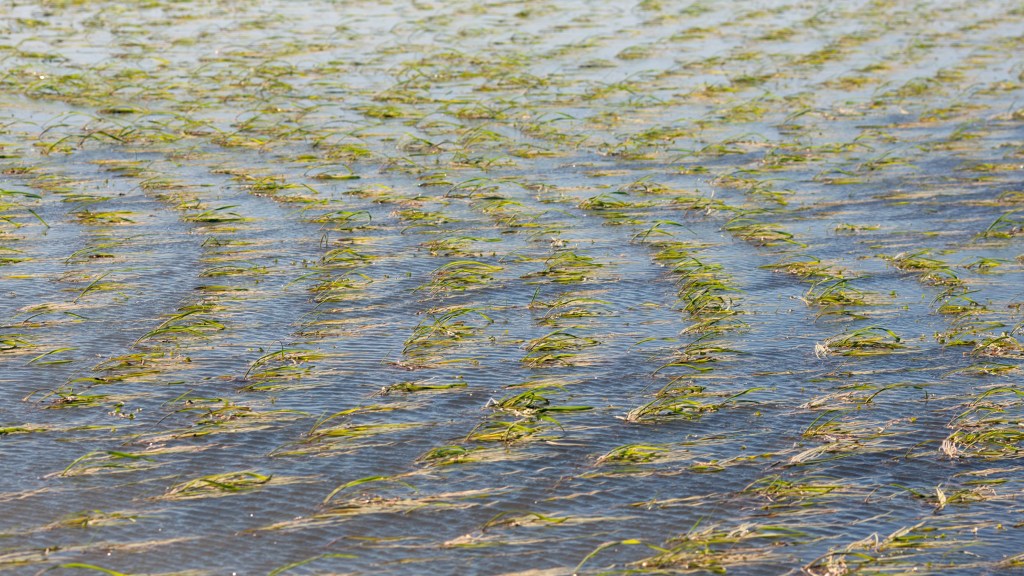 Save the climate, pay a farmer

If you just pay attention to the headlines — politicians squabble as we speed toward stupidly expensive and painful climate change; pestilence and war spreads! — it’s easy to start feeling depressed. If you want to find stories to lift the apocalyptic mood, you have to be willing to read past those headlines, past the epic battles, until you get to the regular people making one reasonable change at a time.

I hear about people making big changes in farming at least once a week. Agriculture is an enormous emitter of greenhouse gases. If farmers have the right incentives, however, they can cut those emissions radically, and even take in more than they produce.

Here’s an example: This December, the California Air Resources Board will vote on whether rice farmers can receive credits for practices that cut the methane released by flooded fields. If all goes well, it will be the first cropping practice to enter into California’s official carbon market. There are already protocols for livestock on the carbon markets — like methane digesters for poop gas — but now we are moving into the realm of horticulture, which leads us to that vast carbon sink, the soil. Horticulture is key, because it’s plants that mediate the interaction between earth and sky.

There are other practices in the regulatory pipeline that would allow farmers to make a little money by slashing emissions:

Robert Parkhurst is the climate markets guy for the Environmental Defense Fund, which has been working hard to get farmers to be part of the solution. For a lot of these approaches, he said, farmers already have the right incentive. Rice farmers cut methane by reducing the amount of time their fields are flooded; that can lead to water savings, and less money and energy spent on running pumps. When farmers are giving their fields precisely the right amount of nutrients at precisely the right time, they save money on fertilizer. But these practices require some trial and error — perhaps a few years of experimentation to really make them work.

“It helps so much if you can offer farmers a little money,” Parkhurst said. “You just need that little push to get them over the hump.”

There’s work going forward on other crops — almonds, and corn — but rice is the leader, in large part because California rice farmers wanted to be on the cutting edge.

“Agriculture is the ground zero of climate change,” he said. “They are right there, feeling the impact, and having to adapt. And the rice growers have stepped up and said they want to be part of the solution.”

I’ll be the first to admit that this doesn’t feel completely satisfying: It’s not the Hollywood success story, where the music swells as the critical documents are exposed, and the benchwarmer catches the touchdown pass, and we get to watch the baddies hoisted by their own petard. But there’s something better than a Hollywood success story: a real-life success story. This is the way the world changes — with people fixing the problems within their reach, one by one.