The NSA has a farmers market. What they don't tell you is [REDACTED] 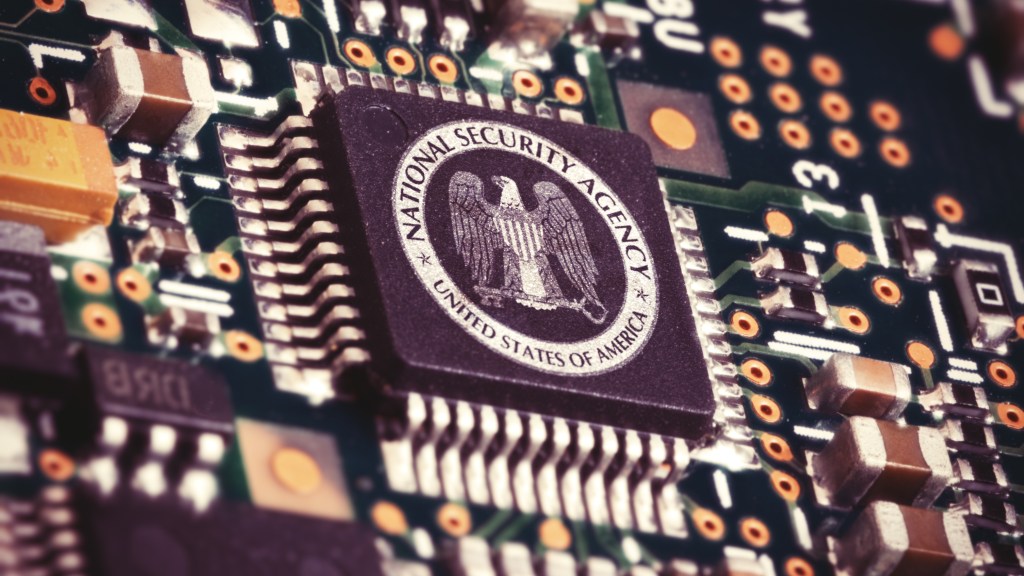 The NSA has a farmers market. What they don’t tell you is [REDACTED]

“Quaint” isn’t necessarily the first word that comes to mind when thinking of the National Security Agency, one of the most covert, controversial, maximum security federal agencies in the county. The NSA’s farmers market on the other hand, which hawks artisanal wares from cupcakes, to flowers, to organic coffee, sounds downright charming — despite the requisite security clearances involved.

Becoming a vendor at the NSA farmers market is not quite as simple as filling out an application. Most participants are selected based on recommendations by employees and receive an email out of the blue asking them to apply.

“My original reaction was, ‘I don’t know about this,’” says Evan Siple, owner of Mobtown Meat Snacks, who was contacted by the NSA last year about selling jerky. “The NSA has ‘security’ in its name, and I’m like, OK, what am I going to have to do to get in?”

The process, according to vendors, is relatively painless: The initial screening requires them to share their birthplace, birthday, Social Security number and vehicle details. Once cleared, vendors pass through two security checkpoints on the day of the market, which takes about 30 minutes. Security K-9s smell coolers for anything suspicious, and are trained well enough that they don’t gobble slices of pizza or gyros.

Wiretapping, cracking cellphone encryption codes, and tapping underwater fiber-optic cables must work up quite the appetite.