It was only a matter of time before the inevitable convergence of food waste user-uppers and resourceful vegans. Now it’s happened, and we’re all talking about aquafaba, that slick liquid left over after you strain a can of chickpeas for your hummus or salad or what-have-you. Yesterday, Jane Black published a story on the stuff in the newspaper of record, calling it a “miracle,” albeit a somewhat mysterious one. 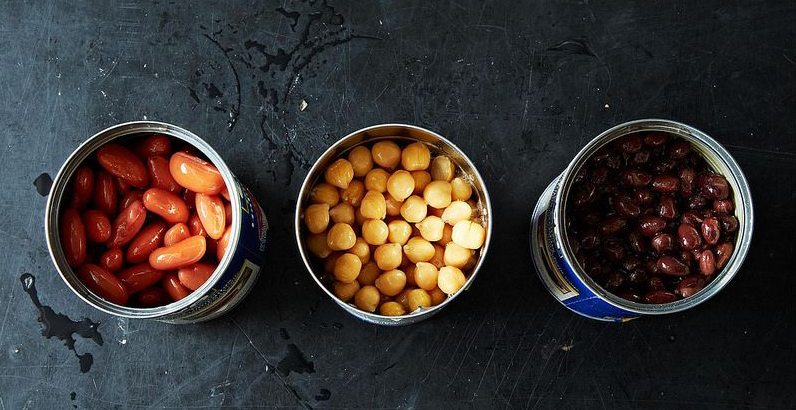 Discovered by ingenious home cooks and recently commandeered by chefs, the stuff is a better egg replacer than vegans have ever found — and it uses up something that’s normally cast off as waste.

At Food52, we’ve experimented with aquafaba before; Caroline had great success in turning it into mayonnaise, and slightly less success with a chocolate mousse. 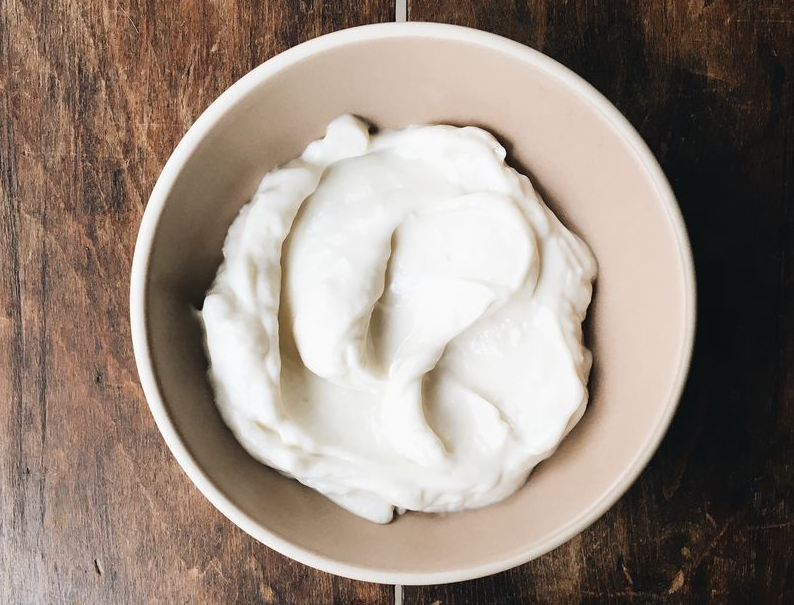 But now that the word’s in our head again, we’re dreaming up everything we can do with it — starting with these recipes from around the net:

And maybe once we’re well-versed in all things sweet and beany, we’ll start experimenting on our own and tinkering with macaroons, soufflés, and these little coffee meringues. We’re also secretly hoping someone tries their hand at an aquafaba cocktail — if you do, or if you make any other aquafaba-related discoveries, we hope you’ll share your results!

Turns out young forests are pretty great at sucking up carbon