Woodland areas that regrow after forest fires, logging operations, or other disturbances can sequester huge amounts of carbon dioxide and they play an unexpectedly valuable role in mitigating climate change, according to a study by 60 scientists from across the globe.

The research, published Friday in the journal Science Advances, is the first to quantify how much carbon these so-called second-growth forests can sequester — and it turns out it’s huge. The scientists found that over the span of 40 years, Latin American second-growth forests can stash away the equivalent of 21 years’ worth of the region’s human carbon dioxide emissions. 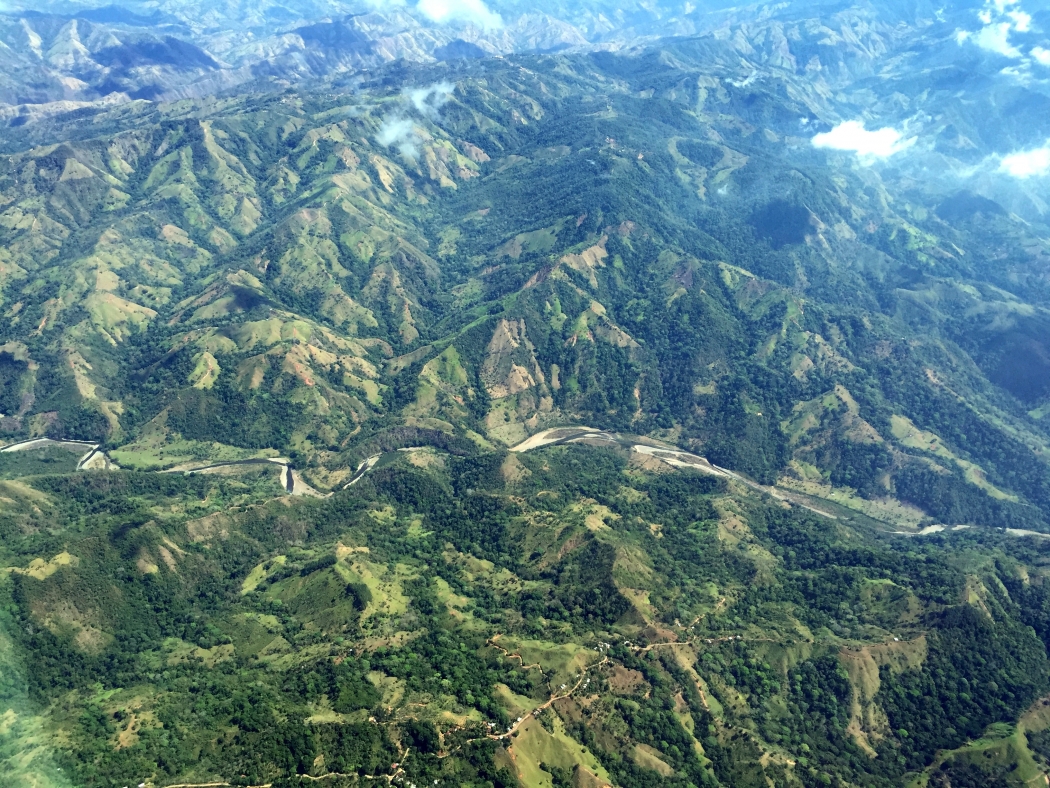 An aerial photograph of primary and secondary forest and agriculture fields on the Southern Pacific Coast of Costa Rica.Angélica Almeyda Zambrano/Science Advances

Forests — especially tropical rainforests such as the Amazon — absorb carbon dioxide from the atmosphere and store it in tree trunks, roots, and soil.

When researchers have considered the role of forests in stabilizing the climate, they’ve looked primarily at preventing deforestation and the carbon storage capabilities of tropical old-growth forests. Old-growth trees — those that have never been cut — store the most carbon. The Amazon alone stores about a quarter of all human carbon dioxide emissions.

Second-growth forests — young forests less than 60 years old that have naturally regrown or “regenerated” after being cut down — are overlooked mainly because of a lack of data about how much carbon new forests can store. They are not included in any country’s United Nations greenhouse gas emissions reduction commitments.

José Maria Cardoso da Silva, an ecologist at the University of Miami who is unaffiliated with the study, said the concept of second-growth forests has never been well-defined, nor have they been mapped accurately, and their carbon storage capabilities have never been studied closely.

The new study uses computer models to estimate the carbon storage potential of young forests allowed to regrow naturally between 2008 and 2048. That approach may provide the information needed to include younger forests in regional emissions reductions goals, he said.

The researchers found that any forest that is cut and allowed to regrow naturally in Latin America will double its carbon storage capacity within 20 years and increase that storage by 120 percent in 40 years. The study shows that all of Latin America’s secondary lowland forests can store the equivalent of all of the human carbon dioxide emissions from fossil fuel use and industry in Latin America between 1993 and 2014.

“This is the first time that the potential contribution of natural regeneration to carbon mitigation has been quantified,” said study lead author Robin Chazdon, a tropical forest ecologist at the University of Connecticut.

The study leaves out carbon storage in soils and roots, which add about 25 percent to a forest’s carbon storage potential, and it excludes forests in mountainous areas. Because of that, the study may significantly underestimate the amount of carbon young forests can store, the researchers say. 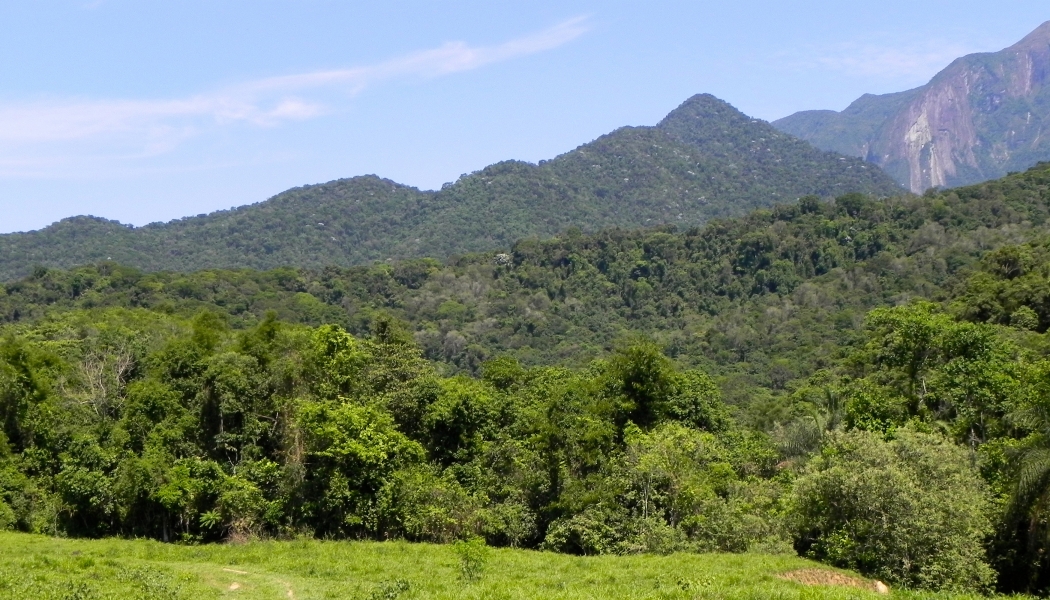 A second-growth rainforest near Rio de Janeiro in Brazil. The forest is about 30 years old.Robin Chazdon/Science Advances

Da Silva said the study is a good first step in convincing countries to take second-growth forests into account when developing their strategies to reduce greenhouse gas emissions.

“This enormous amount of carbon storage does not require any costly tree planting or conversion of farmlands present in 2008,” Chazdon said. “It is all based on natural forest regrowth and only requires persistence of young forests and abandoned agricultural fields present in 2008.”

Allowing forests to regrow after being logged, however, isn’t enough to fully compensate for Latin America’s greenhouse gas emissions, which need to be drastically cut in order to meet global climate goals, she said.

“But natural regeneration of forests will help quite a bit at low cost and with many other benefits for biodiversity, water conservation, and ecotourism,” she said.

The study’s conclusions can also be applied to secondary forests in other tropical regions beset by deforestation, such as Southeast Asia and West Africa. It shows that if clearcut forests all over the tropics can be allowed to regrow, the climate can benefit, said Sophie Fauset, a geographer at the University of Leeds in the United Kingdom who is unaffiliated with the study.

“This is in some ways a very easy way to reduce the amount of carbon dioxide in the atmosphere, as nothing needs to be done — simply leaving the land to regenerate,” she said.