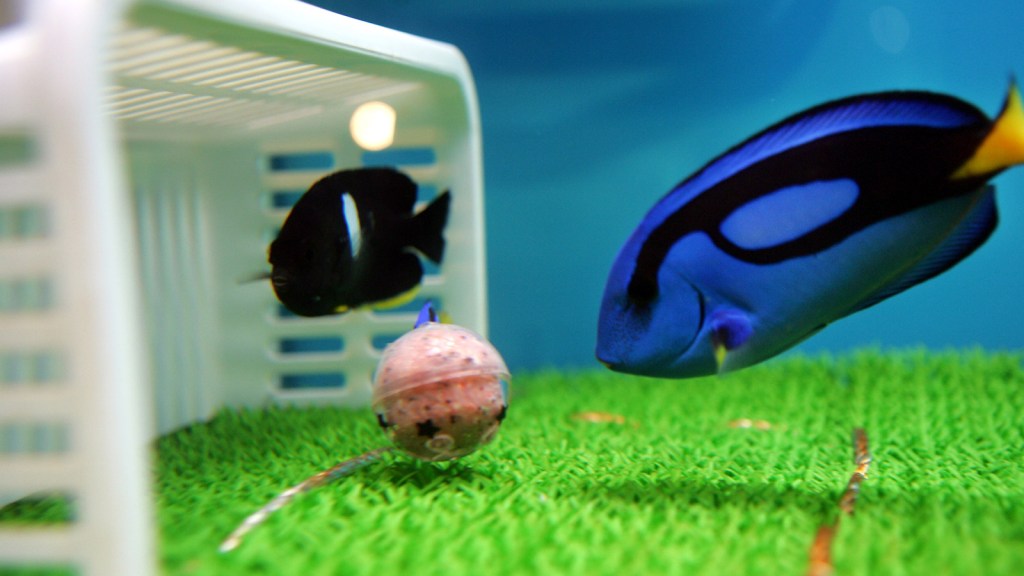 With the World Cup rolling into its second week, you are probably already tired of the endless internet commentary but … TOO BAD. Some of us are into it, and we’ve only got two more weeks to view the whole world through a football/soccer/spending-the-day-at-the-pub lens.

Since we’ve seen so much good news on the oceans this week, it seems only appropriate to match up the disparate but burgeoning American interests of marine health and European team sports (feel free to match this one up with a cool beverage, too).

The matches were refereed by Ocean Health Index, who took on the onerous task of evaluating the overall success of 221 countries’ fisheries based on ten different scales ranging from water quality to biodiversity to food production to “sense of place,” then assigned each nation a single score out of 100. Then the 2014 FIFA World Cup bracket countries all went head-to-head on their ocean scores — except for reigning Grist climate cup champion, Switzerland, who disqualified themselves in the first round by … not having a coastline.

Known for resolute defenders and jersey-stretching surnames, the “Piratikos” of Greece took a strong early lead after beating out the Ivory Coast, the most mismanaged nation, but their “Ole!”s were abbreviated, as they fell to a surprisingly strong Croatia. Australia succumbed to the Oranje tide but squeaked past Chile on the rarely invoked tie-breaker of eco-tourism indices. After a strong first round, England was “research”-harpooned by Japan.

Later rounds saw Belgium floating casually into the semi-finals with no real competition, thanks to an early victory over Die Mannschaft. Portugal played strong defense, with its solid network of marine protected areas, but was ultimately knocked out thanks to France’s aggressive coastal and inland management regimes. In a final surprise upset, Croatia claimed the prize with its network of small-scale, multi-species fisheries focused on small, fecund species like anchovies and sardines.

For the sports illiterate, a translation: Long live Croatia!