To save chocolate, big food companies have started collaborating 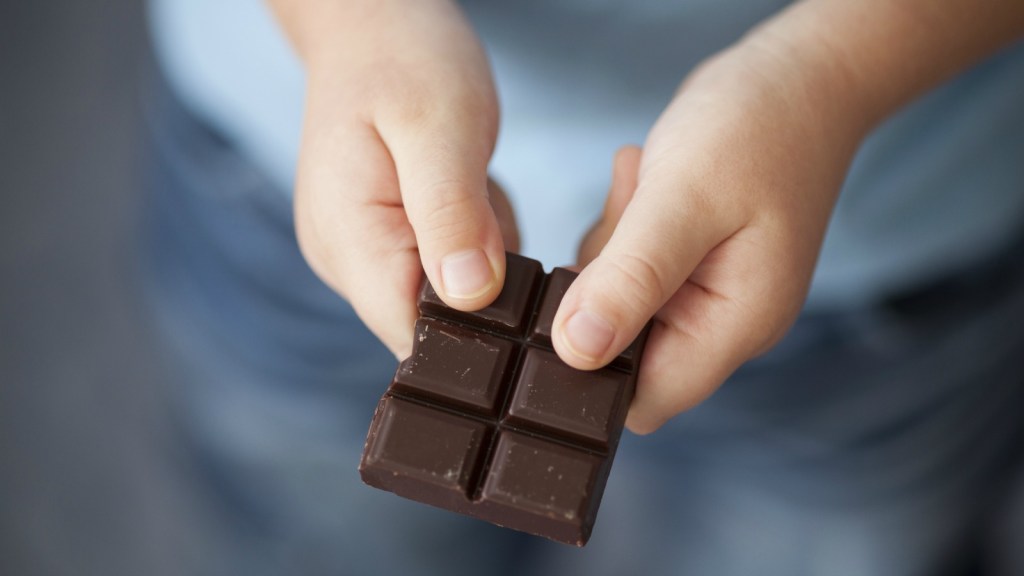 To save chocolate, big food companies have started collaborating

Colonel Sanders’ original document for KFC’s secret recipe is reportedly guarded in a safe placed inside a Mission Impossible-style motion-detecting vault. Jay Bush of Bush’s Baked Beans is the only one who knows its signature spice blend other than the family dog, Duke. The recipe for Coca-Cola is tucked inside an Atlanta bank vault accessible to only two top executives. These are billion-dollar secrets, and any major food industry player has something similar.

But now, a few food companies are trying something different. Instead of protecting trade secrets, they are handing the keys over to their competitors. Together, companies are investing in large research projects that would be difficult to fund on their own — then sharing the results with the public.

What would possess a multi-billion dollar company to spend money on private research only to turn around and give it away? In the case of chocolate, there’s a good reason to cooperate: Companies need to keep cacao plants alive to sell more product. It’s a shared goal. Cocoa plants make money for everyone, from the biggest multinational corporations to the 6.5 million farmers who grow them in countries in Africa, South America, and Asia. But the plant has been plagued by pests and disease. Now, climate change also threatens the global chocolate supply. A study of Ghana and Côte d’Ivoire, which produce roughly 50 percent of the world’s chocolate, found that growing areas will “decrease quite seriously” by 2050 due to a rise in temperature. The group that mapped the cocoa genome hopes that making the sequence public will provide researchers with a tool for more efficient research and accelerated breeding of new cultivars. Because if there’s no chocolate for anyone to sell, competition for the best candy bar doesn’t really matter.

This is called pre-competitive research, and food companies like Nestlé, Kellogg, and Mars have all taken advantage of it. In 2011, five food industry partners joined together with the Netherland’s TI Food and Nutrition (an organization set up to do research that’s good for industry’s bank accounts, funded both by the food industry and government) on a four-year project to study the effects of probiotics in the human gut. In 2010, Mars, IBM, and a number of other companies, nonprofits, and academic institutions mapped the cocoa genome. In September Mars and 60 partners unveiled the Global Food Safety Center, a state-of-the-art research facility based in Beijing, China.

Mars in particular seems devoted to the idea of research for the greater good — not something you’d expect from a company known mostly for selling chocolates and gum. Yet not only is the idea of “mutuality” or creating shared benefits from its business practices written into its “five founding principles,” it actually seems to be more than a buzzword.

It may not be obvious at first, but food safety is a common imperative for these companies. “Nobody wins by having safer products, but everybody loses when the industry isn’t regarded as safe,” said David Crean, vice president of Corporate Research and Development at Mars. Food safety scares can have monumental effects on demand for a product. In 1996, a cyclospora outbreak in the U.S. and Canada caused by Guatemalan raspberries decimated the industry. Four years later, only six raspberry farms remained of 85 from before 1996, and demand was still at only one-third of 1996 levels. Earlier this year, The Guardian reported that ongoing food safety issues in China have led to growing demand for imported or organic foods in metropolitan areas like Beijing or Shanghai.

There are problems with food safety “all along the supply chain,” according to Crean, which makes it an issue that can only be solved through collaboration. “That’s not been the traditional approach and [it’s] one of the reasons we haven’t gotten as far,” he added.

Another reason the traditional approach — often, universities doing public research — hasn’t made a dent is that the work is slow and often decentralized. One goal of the Global Food Safety Center is to get a “critical mass of expertise in one place,” Crean said. While Crean was giving a tour recently, a partner said he would have had to work with three different labs to get the same collaboration the center has in one room. Putting chemistry and microbiology labs in the same building with a staff of 30 dedicated researchers plus rotating guests will speed up the process considerably.

One advantage of pre-competitive research is that it’s often focused on solving a problem rather than selling products. Industry-backed studies have recently come under fire for using academics to deflect criticism. Food policy expert Marion Nestle has an entire section — and it’s not a small one — on her blog “Food Politics” devoted to academic studies whose findings fall in favor of their financial sponsor. And funding bias, as the phenomenon is known, is caused both by the way the studies themselves are set up and by certain topics inviting more funding to begin with. In other words, companies won’t give money to researchers likely to make their products look bad.

In contrast, the Global Food Safety Center current projects include: better sampling systems to detect fungal toxins in crops, a comparison of new salmonella tests against older methods, and the development of a means for assessing the safety of new ingredients without testing them on animals. This research is only useful if it’s entirely accurate.

That said, Crean makes it clear that there’s a difference between research that might provide a competitive advantage and research for the good of all. “When we’re researching how to make our products and make them more efficiently,” Crean said, “it’s an area we typically wouldn’t share [with competitors].” Despite Mars’ collaborative efforts, it is still primarily a business.

“If you’re in the big food business, you’re in the business of food security,” Crean explained. If collaboration helps the bottom line, there’s no reason not to collaborate. But Mars is not so altruistic that it’s not trying to be a growing, successful business. Mars is helping everybody — only as long as everybody includes its own company.