Want to know why U.S. tomatoes suck? Because we don't care about flavor 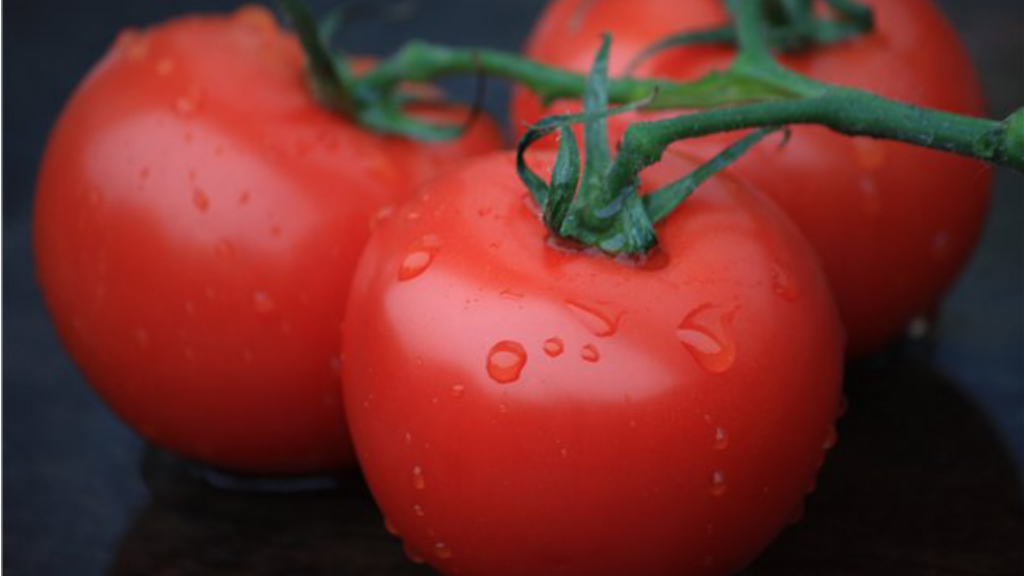 Want to know why U.S. tomatoes suck? Because we don’t care about flavor

Tomatoes are one of my favorite foods. I plan whole meals around them — stuffed tomatoes, caprese salads, shakshuka, handfuls of plain pear tomatoes for breakfast.

So when I read that a tomato breeder had basically created the most delicious and hardiest tomato ever, I was stoked. I mean, just check out the juicy deets, via Slate.

The Garden Gem won’t bruise during shipping, it resists many of the major diseases that regularly decimate tomato crops, and it is a flesh-producing powerhouse, turning out up to 22 pounds of tomatoes per plant, which is as productive as the best modern cultivars.

But there is one aspect in which the Garden Gem is very different from every other supermarket tomato: flavor. It actually has it. Lots. More than 500 sensory panelists at the University of Florida have declared it among the very best tomatoes they have tested.

So where the hell can I get these unblemished beauties?? NOWHERE. Because supermarkets and growers essentially said ¯\_(ツ)_/¯ when scientist Harry Klee offered them his super tomatoes, Slate reports. And it’s not because they are genetically modified organisms. The tomatoes would likely be slightly more expensive, and Americans are used to paying low prices for bland tomatoes now.

This is heartbreaking news for us tomato lovers. So for now, I will just sadlaugh over my tomato and feta salad (now relegated to Sad Desk Lunch status) and just dream of what tomatoes could have been.