Weed could be resistant to GMO labeling in Colorado 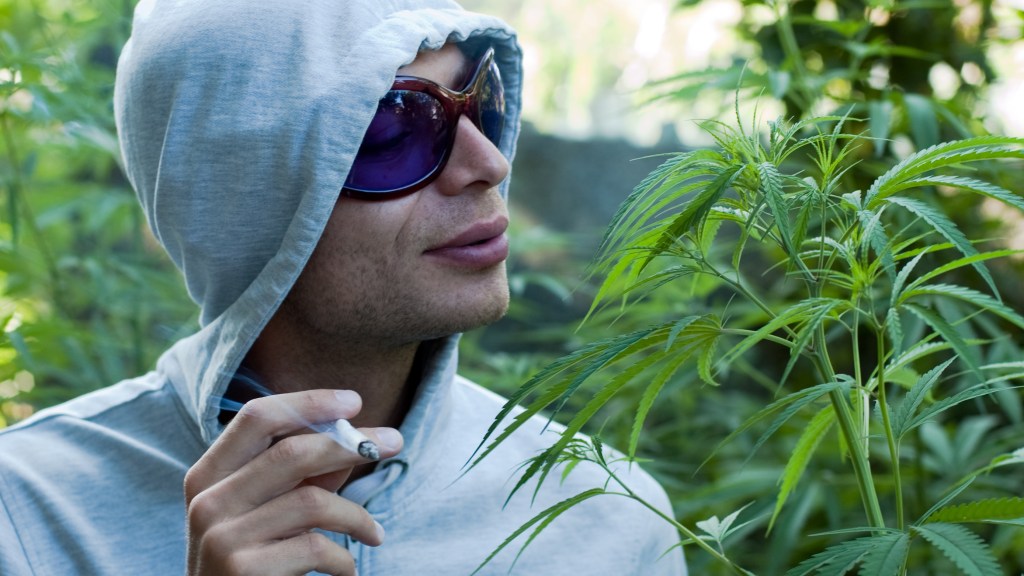 Weed could be resistant to GMO labeling in Colorado

Oregon already has a measure on the ballot this November to label some products of genetic engineering, and now it looks as if Colorado will, too. Here’s a description of the initiative from the Colorado secretary of state. Those two campaigns, and the ongoing legal struggle over Vermont’s labeling law, will provide plenty of drama this fall for people interested in GMOs.

Part of the drama, notes Dan Flynn, of Food Safety News, could come from friction between labeling advocates and marijuana advocates. Alcohol has an exemption from the law, but “edibles” do not.

Will this pit the nascent marijuana industry against the measure? I doubt it. It doesn’t hurt much to pay a little extra for non-GMO sugar when there’s a much more costly ingredient in your brownies. Also, people have much less of a problem with genetic engineering in medicine, and pot falls into that general zone. I can imagine it being a selling point: “Dude, give me some of that genetically-engineered dankness!”