What "kalegate" taught us about New Orleans and food 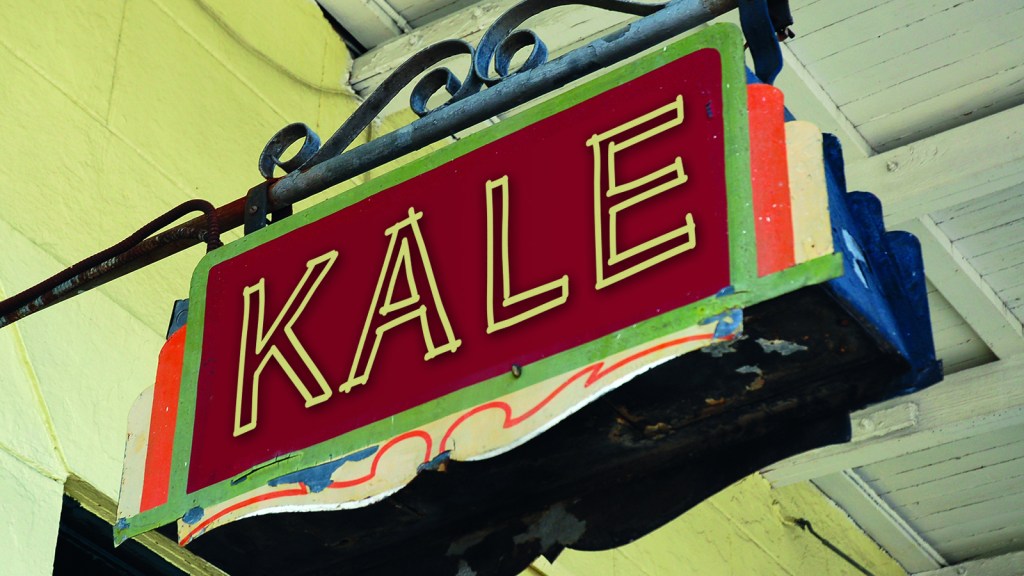 What “kalegate” taught us about New Orleans and food

It started with an off-hand snub in a New York Times travel story about New Orleans, and how minor celebrities like Solange Knowles (Beyonce’s younger sister) and the guy from the band Edward Sharpe and the Magnetic Zeroes are moving to the city. Halfway through the story, Dutch actress Tara Elders down-talked the availability of produce in the city. “New Orleans is not cosmopolitan,” she said. “There’s no kale here.”

Turns out, you can insult New Orleans about its inability to do anything on time, or its culture of indulgence, but if you talk bad about its greens, the locals get up in arms.

The story ran on March 6. By the end of the day, the local paper, the Times-Picayune, ran a column decrying Elders’ statement and demanding a correction. The next day, Eater New Orleans had built a heat map showing just how many places you could find kale in town. By the weekend, restaurants were running “kalegate” specials, and farmers markets were pushing their greens.

From there, it got heated. Someone started a @nolakale Twitter account, highlighting kale in the city, but the account was suspended without a clear reason. The #kalegate hashtag exploded across social media, and one enterprising vegetable enthusiast made himself a three-piece suit out of kale.

The backlash was based on several things, and kale is emblematic of many of them. For starters, food is a big part of what makes New Orleans unique, says Johanna Gilligan, the director and founder of Grow Dat Youth Farm, and that it’s hard for outsiders to understand that: “Food is our culture and our family and our history.”

Saying that you can’t find kale in New Orleans hit on the sensitive idea that the city is an unsophisticated place — that you can’t find real food there. The comment also inadvertently touched on the lack of access to fresh, healthy food in a city where social and racial inequality has drawn stark dividing lines.

In other words, it’s not that kale isn’t available, it’s a matter of who it’s available to.

Grow Dat, which employs local high schoolers, sells kale to Whole Foods. But the farm, which is foremost a youth empowerment program, sends a portion of its food home with the teenage employees, and offers cooking classes to show them how to use unfamiliar foods.

Gilligan says she and other food activists are trying to destigmatize kale as an uppity rich people vegetable, and make a whole range of greens affordable and available in areas where food access is low. She’s frustrated by how New Orleans was perceived in the story, but she’s hoping that kalegate will give people the opportunity to talk about food access. And actually do something about it.

“Yes, at the market people were buying kale with a new sense of pride,” Gilligan says. “But how do we take this opportunity to talk about the real issues? How do we work together to build a better system across our diverse community to address the really large problems in our food system?”