Would you like BPA with your chicken noodle soup? 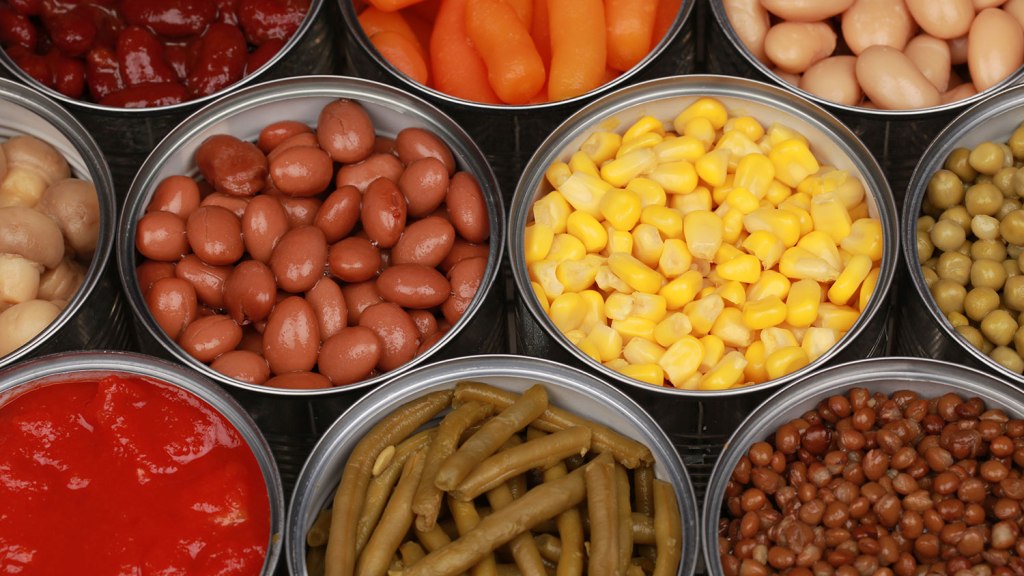 Shutterstock
can you not

Would you like BPA with your chicken noodle soup?

Bad news, convenient soup lovers: After years of consumer pushback, BPA is still widely found in packaged foods. In fact, at least 44 percent of 252 major brands use the controversial material in some or all of their products, according to a recently released study from the Environmental Working Group.

Just how bad is BPA? Research has shown that BPA, which can leach out from packaging lining and into the food, could cause a laundry list of side effects.  Mother Jones has the details:

A 2011 Harvard study found that those who ate canned soup every day for five days had levels of BPA in their urine that were ten times those who had fresh soup. Another study from the same year found BPA in 71 out of 78 canned food samples, with concentrations varying drastically between food types and even within the same product. The Food and Drug Administration maintains that BPA is “safe at the current levels occurring in foods,” though scientists have linked low-dose, long-term exposure of the chemical to to breast cancer, changes in the reproductive system, and other health problems.

And it’s everywhere: Nearly 75 percent of canned goods in North America are still lined with BPA. Companies have promised to nix the chemical, but their work-arounds aren’t great either, Scientific American explains:

According to the report, “companies that said they had eliminated BPA or were in the process of doing so did not disclose the substitutes they were using,” so it’s unclear if the BPA-free products were using compounds similar to BPA, such as bisphenol-S, which has been shown to exhibit similar health impacts to BPA.

EWG compiled a staggering list of 78 brands that use BPA to line all of their canned products. Here are a handful that caught my eye: Target’s Market Pantry, Del Monte, Hormel, Rosarita, Carnation, Ocean Spray, Progresso, and Chef Boyardee. In neighborhoods lacking a grocery store, these brands might be all that’s available in a corner bodega.

“Many people on tight budgets or with little access to fresh food rely on canned food as a source of nutrients,” Renee Sharp, EWG’s director of research, told Scientific American. “That’s why we need to get this right. We need a clear national standard that limits the use of BPA in canned food and improves transparency so that people can know when and if they are ingesting this harmful chemical.”

Concerned about BPA? Check out EWG’s list of BPA-free products or its Food Scores database for help navigating the grocery aisle.