Your coffee is about to get a lot more expensive 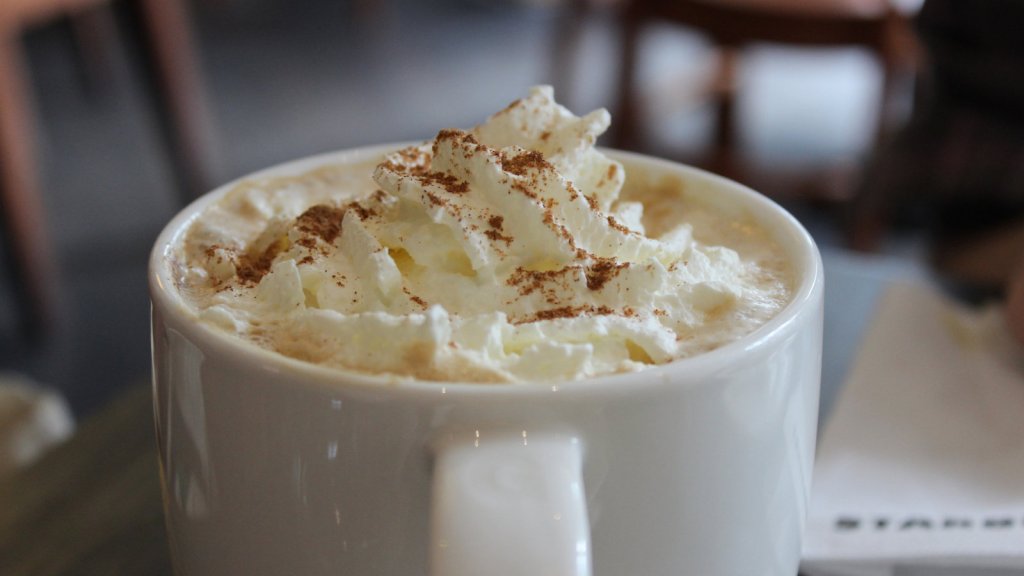 Your coffee is about to get a lot more expensive

Brazilian arabica trees flower in the fall. Sounds lovely, doesn’t it? Yeah, well, don’t hold your breath. Due to a continuing drought in the world’s largest coffee growing and exporting country, the java-flowers aren’t getting enough moisture to bloom. Without rain, bean harvests are expected to hit a record-setting low, and coffee futures have risen to a 32-month high.

This means prices will continue to go up, and by next fall your grande pumpkin spice latte will be even more of an impulsive luxury buy.

Brazil grows the most arabica coffee beans in the world and because the drought is hitting its main growing areas, prices have almost doubled this year. An article in Bloomberg reports:

With damage worsening before the start of spring in the Southern Hemisphere, Brazil’s National Coffee Council has estimated that farmers may collect less than 40 million bags in 2015, creating the longest output slump in five decades. Starbucks Corp. and J.M. Smucker Co. raised retail prices this year after futures surged 61 percent in the first quarter.

Since October is the month for spooking, I’m going to hit you with an even more horrifying fact: There have been estimates that by 2080, nearly 70 percent of the world’s coffee could run out. Boo!

I’ll let you take a wild guess as to why this is. Yep, you got it. Climate change! Or, the effects thereof: rising temperatures, increasing droughts, and nasty fungal diseases. Because of the unusual weather patterns, coffee prices are increasingly erratic. Reads the Bloomberg article:

“Now, trading is all about the weather,” Fain Shaffer, the president of Infinity Trading Corp. in Indianapolis, said in an e-mail. “Since the chances of rain have been pushed back another week, we are seeing more premium being built into prices.”

Luckily for the coffee industry, caffeine addicts are willing to pay the price for a good buzz. Now, if we just cared about Brazilian farmers and droughts like we cared about our coffee …