Air pollution is a real heartbreaker. No, really. 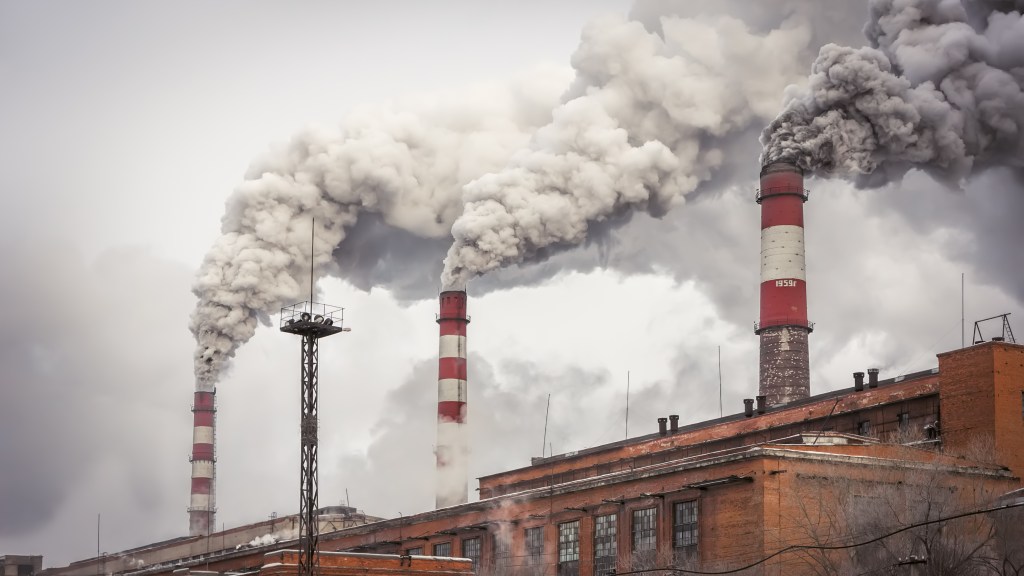 Air pollution is a real heartbreaker. No, really.

Guess what? Breathing polluted air isn’t just bad for your lungs — it could be hurting your heart, too.

A 10-year study published in The Lancet this week links living with air pollution to serious heart disease. While scientists have long associated long-term air pollution exposure with cardiovascular disease, research had been limited. That’s why the EPA funded the Multi-Ethnic Study of Atherosclerosis and Air Pollution, which tracked 5,843 people in New York City, Chicago, Baltimore, St. Paul, Winston-Salem, and Los Angeles county over a decade (39 percent of the study’s participants were white, 27 percent black, 22 percent Latino, and 12 percent Chinese-American).

Using computational models to establish the amount of fine particulate matter, nitrogen oxides, and black carbon in the air where the study’s participants lived, the researchers then used CT scans to measure calcium deposits in the participants’ arteries over time. The team, led by University of Washington Professor Joel Kaufman, found that people who live near increased concentrations of particulate matter and nitrogen oxides have an accelerated rate of hardening of the coronary arteries, known as atherosclerosis — a type of heart disease that frequently leads to heart attacks.

While it’s pretty obvious that breathing polluted air is hard on our lungs, we don’t generally think about our heart’s health when it comes to what we’re breathing. This correlation should make us think twice. In the interpretations section of their results, the researchers wrote that their work supports “the case for global efforts of pollution reduction in prevention of cardiovascular diseases.”

But what this study makes especially clear is that those global efforts must be localized. In order for everyone to benefit, it’s not enough to just reduce air pollution overall — you also have to target those communities of color where exposure to pollution is acute.