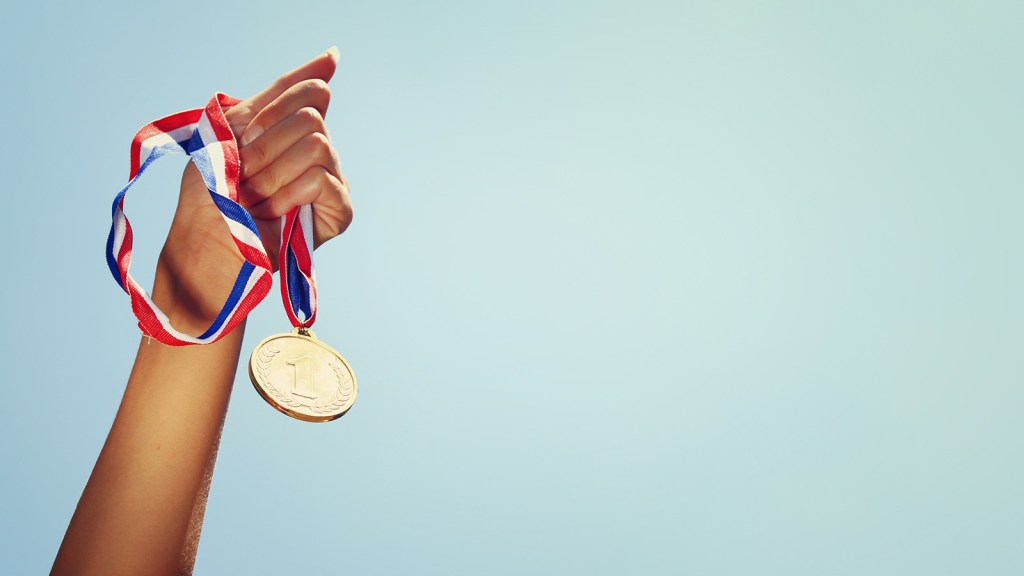 Shutterstock
for the win

Future Olympics games might want to take a cue from science fiction writers.

To find out what the future of the Games might hold, Huffington Post pulled together predictions by some of the most forward-thinking minds of our time. Their ideas range from the wacky (will athletes with entirely synthetic DNA compete?) to thought-provoking (eliminating categories by gender).

Malka Older, author of Infomocracy, idealizes Games that would move away from larger-than-life stadiums and corporate sponsorships and toward something called the Sustainable Olympics:

These Games would be held without any new construction, without packed sunbaked parking lots or rushed and unsafe facilities or dead workers. They would be broadcast to anyone who wanted to watch them, and without any sob story backgrounds beyond what the athletes themselves chose to tell. They would be low-key, low-maintenance, low-carbon, and yet the stakes would still be high: to be named the best in the world.

The writers don’t forget our old frenemy, climate change, either. Author Madeline Ashby expects some sports to go defunct. “After all, how can you have winter sports when winter is only a memory?”