Cap-and-trade? Not so great if you are black or brown 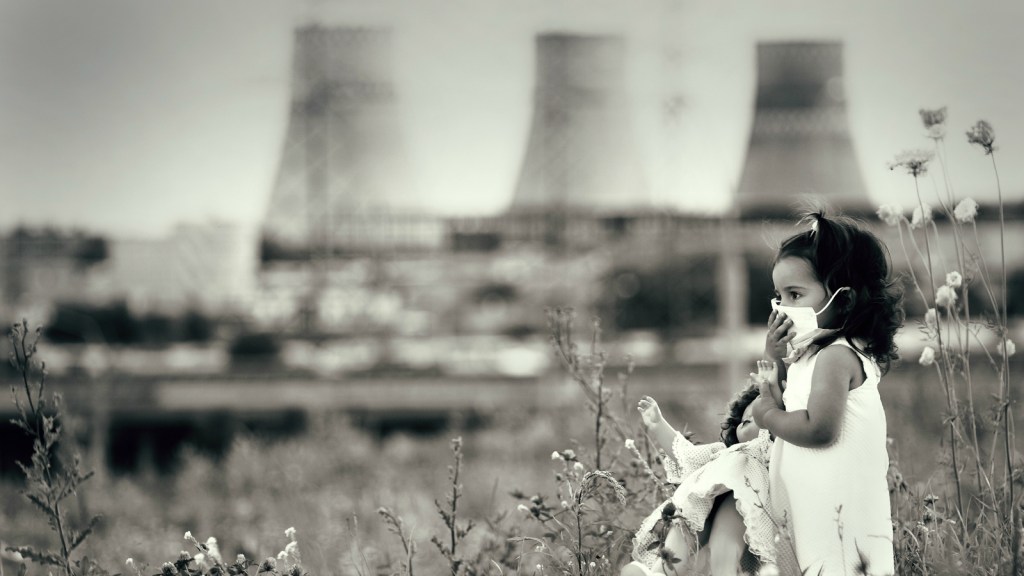 Cap-and-trade? Not so great if you are black or brown

Environmental justice advocates have long warned that “cap-and-trade” — a market-based strategy to reduce climate-changing greenhouse gas emissions — could hurt low-income communities of color. A preliminary report on California’s cap-and-trade program shows they just might be right.

Cap-and-trade gives polluters leeway to decide where and how to reduce emissions — or to keep polluting, as long as emissions are offset by reductions elsewhere. Of course, the dirtiest factories, refineries, and power plants are already located in poor black and brown neighborhoods. EJ advocates have worried that cap-and-trade would enable polluters to maintain that status quo, while reducing emissions in more affluent areas. (Sort of like the medieval practice of paying cash indulgences to have one’s sins forgiven.) California EJ groups issued a declaration against cap-and-trade back in 2008.

The new report — by researchers at UC Berkeley, the University of Southern California, and two other California colleges — shows that those worries were prescient. “The [cap-and-trade] system is not delivering local emission reductions, public health, or air quality benefits to residents in low-income communities and communities of color,” said Amy Vanderwarker, co-director of the California Environmental Justice Alliance, in a press conference.

While overall greenhouse gas emissions in California have dropped from their peak in 2001, many industry sectors covered under cap-and-trade have actually increased localized in-state greenhouse gas emissions since the program came into effect in 2013. Those increases are concentrated in neighborhoods with higher proportions of disadvantaged residents.

And, while greenhouse gases, per se, do not cause immediate health problems, those gases are invariably served with a side of co-pollutants — such as particulate matter — that have devastating effects on public health. Indeed, the high level of particulate pollution in communities of color is one reason that African American children are 10 times more likely to die from asthma than their white counterparts.

And what of the “offsets” that were supposed to compensate for continued polluting? The report found that those offsets were primarily linked to projects — such as tree-planting efforts — outside California. “We are basically exporting climate benefits to other states,” said Vanderwarker.

The program is not an across-the-board failure: The Los Angeles Times and others have credited cap-and-trade for reducing greenhouse gases overall, despite snags. The program has held down energy costs for low-income Californians, according to the UCLA Luskin Center for Innovation. EJ advocates helped ensure that a substantial portion of the revenue generated by California’s cap-and-trade scheme will go to housing and public transit programs for poor and minority communities. And even more cap-and-trade money will be allocated to underserved populations going forward, thanks to two new bills signed this week by Gov. Jerry Brown.

But those benefits cannot erase the fact that, for many low-income black and brown Californians, cap-and-trade means more pollution where they live and work. “Policymakers talk about climate change in broad strokes,” said Manuel Pastor, professor of sociology at USC and director of USC’s Program for Environmental and Regional Equity, who coauthored the report. “But beneath those broad strokes, there are people’s lives and health.”

Still, the report’s authors believe it is possible to tweak the cap-and-trade program so that its benefits are more equitably distributed. The program could, for example, require deeper emissions reductions among larger polluters in disadvantaged communities. Better data collection would help, too, by giving decision makers the information they need to maximize public health benefits and environmental equity.

Fundamentally, it is important to remember that environmental problems — and policies — do not affect all communities equally. With cap-and-trade, as with all well-intentioned fixes, “the devil is in the details,” said Pastor.

[Editor’s note: Rachel Morello-Frosch, a coauthor of the report on California’s cap-and-trade program, is a member of Grist’s board of directors.]

This article was produced by the Island Press Urban Resilience Project, with support from the Kresge Foundation and the JPB Foundation.