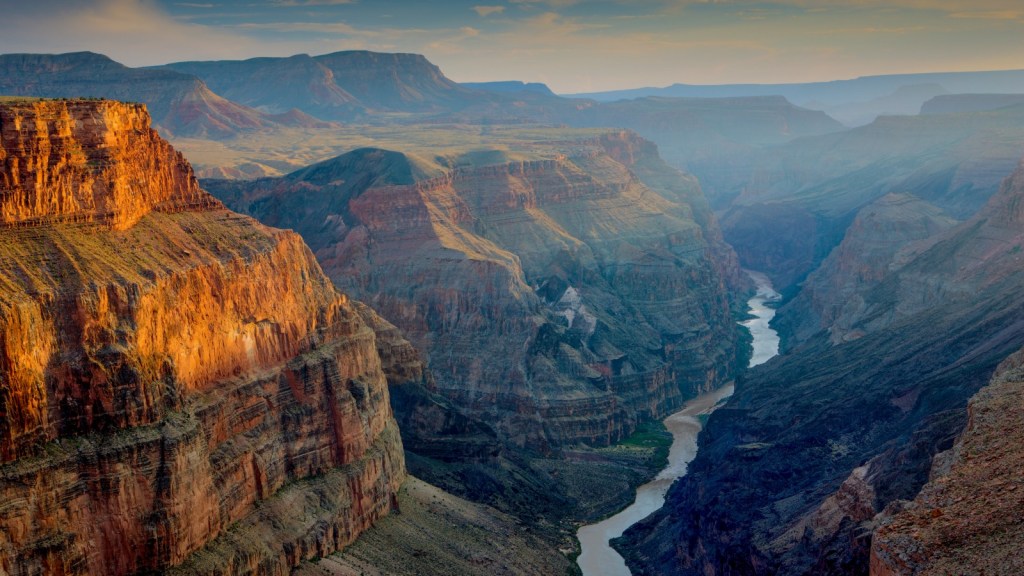 President Obama has already protected over 265 million acres of land and water in the U.S. — more than any other president in history. He’s headed out west this weekend to Carlsbad Caverns and Yosemite to celebrate that record, at the same time that there is a battle underway in Arizona to see one more region protected before he exits office.

Sierra Club and Native American tribal leaders have been organizing local support for designating 1.7 million acres around the Grand Canyon as the Greater Grand Canyon Heritage National Monument. Rep. Raul Grijalva, a Democrat on the House Natural Resources Committee, has taken up the cause, proposing a long-shot bill to create the monument. Activists argue it would mean better protection for areas that have been harmed by uranium mining (there is a 20-year moratorium on new uranium mining in the greater Grand Canyon region). The Orphan Mine, a former copper and uranium mine in the area, closed in 1969 and is now a highly radioactive waste site.

While conservation efforts are popular among residents — 85 percent support national monuments and a plurality want more to be done for the Grand Canyon area — some lawmakers and business interests are pushing back. Republican Senators John McCain and Jeff Flake have advised Obama against conservation that would “lock away” land from development, even though the designation would only block uranium mining. The opposition is flanked by the Arizona Chamber of Commerce and Industry, which called the proposal a “monumental mistake.”

But activists would say that leaving tribal sites and the Southwest’s largest old-growth Ponderosa pine forest unprotected would be its own monumental problem.