Air pollution named as leading cause in strokes 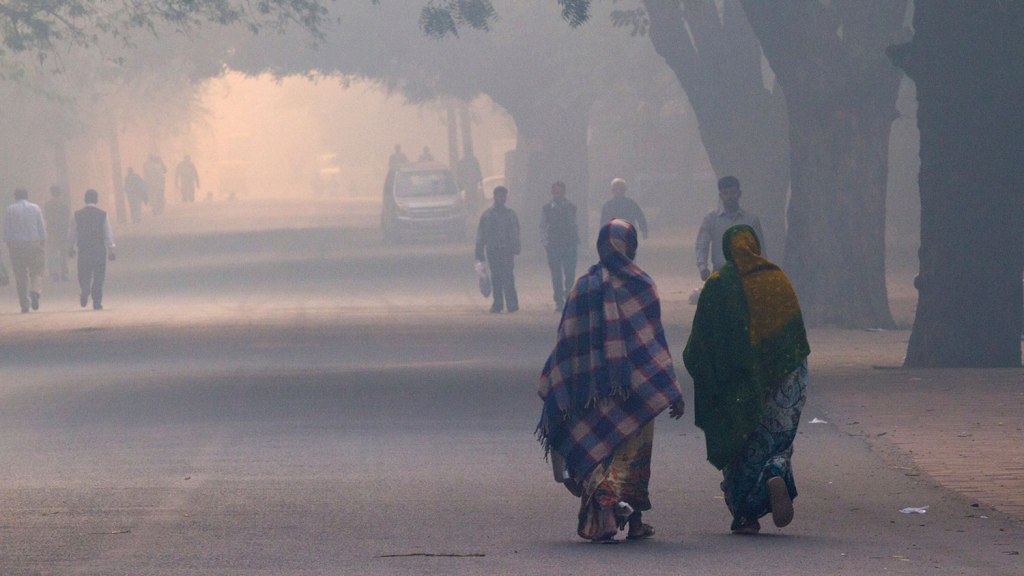 Air pollution named as leading cause in strokes

Each year, around 15 million people globally suffer from strokes and it is the fifth leading cause of death in the U.S. Scientists have long known that behavioral factors like diet, smoking, and exercise all contribute to those statistics, but now, a new study published in the journal Lancet Neurology names another leading contributor: air pollution.

“Our study is the first to demonstrate a large and increasingly hazardous effect of air pollution on stroke burden worldwide,” researcher Valery Feigin told The Guardian.

However, as Feigin noted, the health burden from pollution could be even higher than researchers know because researchers only looked at fine particulate matter. Fossil fuels emissions tend to stress the cardiovascular system even more.