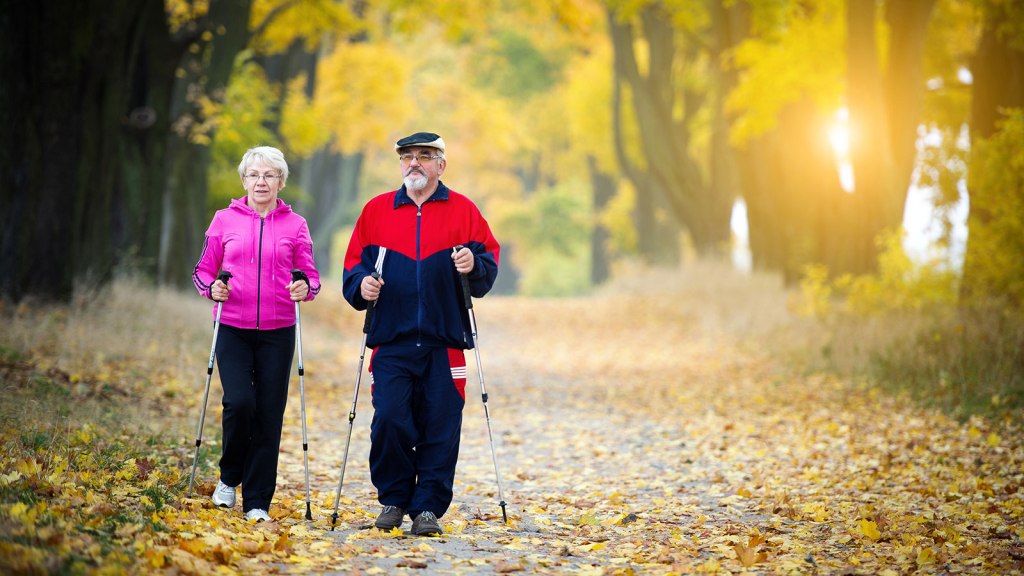 Let’s face it: We’re not getting any younger. This is especially true in developed countries, where slowing birthrates and growing life expectancy are tipping the demographic scales dramatically toward the grayer-and-wiser side of the age spectrum.

While there is no shortage of pundits and middle-aged children already calculating the costs of all those senior home cafeteria meals and Cialis prescriptions, one new study found some silver linings among all these silver foxes. Researchers took Germany as a test case for other developed countries, since its median citizen is 44.3 years old, second in seniority only to the median Japanese citizen at 44.9. And a bigger shift still lies ahead for the Bavarians: Between 2020 and 2040, the majority of boomer-age Germans will hit retirement.

The abstract: Don’t panic! Though there will be a smaller workforce, it will be a more productive one, with a greater share of highly educated employees; retirees may even be healthier than previous generations of senior citizens. And apparently we all stand to get a little richer, too, since fewer kids mean fewer ways to divide up inheritances. The researchers even found reason to suggest that an older population will lead to a more equitable distribution of household chores (I guess the patriarchy is feeling his age, too?).

It will also be a greener population. We already know that baby boomers in America have typically cared more about the environment, even if that hasn’t always translated into lower carbon emissions. This study took a broader view of the human carbon cycle, showing that the typical human consumes and travels more during the long decades of middle life, leading to a large carbon footprint that slowly tapers off after retirement. All things being equal, more people moving toward the tail end of that curve means less carbon being emitted overall (especially when those same people were responsible for lots of those emissions since the ’70s). Plus, they take the bus!

But all things AREN’T equal, as the researchers point out. In Germany and elsewhere, our lifestyles have the potential to become more efficient at all age levels — or not. There is the small problem that greater wealth has been correlated to a larger environmental footprint, since approximately all of human history. Then again, skyrocketing advances in renewable energy and an emphasis on sustainability over unsustainable growth stand to bring some of our outsized carbon appetites under control. Eventually — we humans were never very spry on this front.

So we may be a little skeptical that everything will fall out as fortuitously as the researchers hope — fingers crossed, I guess! How each country handles the transition from jetsetting to setting up for shuffleboard will change lots of things. But if we play our bingo cards right, we might give the climate a break.