Americans are choosing chihuahuas over children 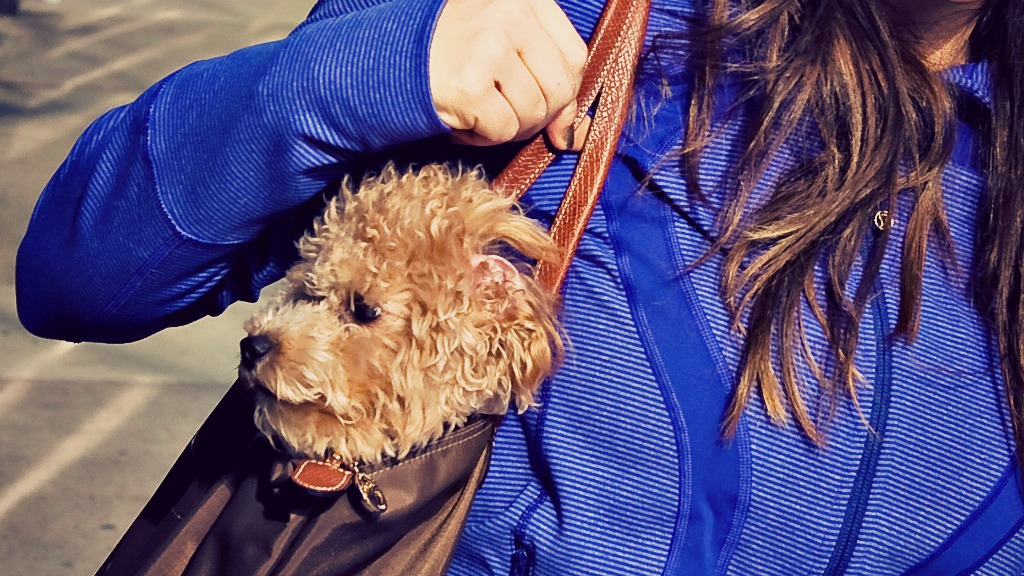 Americans are choosing chihuahuas over children

Since 2007, women haven’t been popping out as many babies (maybe it’s that pesky recession?). But they’ve been enjoying the company of something ELSE cute and tiny and full of shit: small dogs. And that’s better for the population and for resource use overall.

Roberto A. Ferdman points out the trends on Quartz: Meanwhile, dogs under 20 pounds have doubled in popularity since 1999. They’re now Americans’ most common type of pup. Euromonitor research analyst Damian Shore says it’s not just an interesting correlation; women are totally choosing tail-wagging friends over someone whose college you have to pay for. As he told Quartz:

There’s definitely some replacement happening there … There are more single and unmarried women in their late 20s and early 30s, which also happens to be the demographic that buys the most small dogs. Shore also says mini-pooch popularity is a sign of Americans becoming more urban, because it’s harder to have a dog the size of a bear when you live on a fifth-floor walk-up. So the trends are exciting whether you’re concerned about overpopulation or invested in cities.

There’s also the fact that most dogs can’t drive, so ole four-legs is a less resource-intensive choice than a small human. Plus, dogs so rarely talk back to you in their teen years. SOLD.