Americans spend 30 billion hours a year commuting. And it's killing them 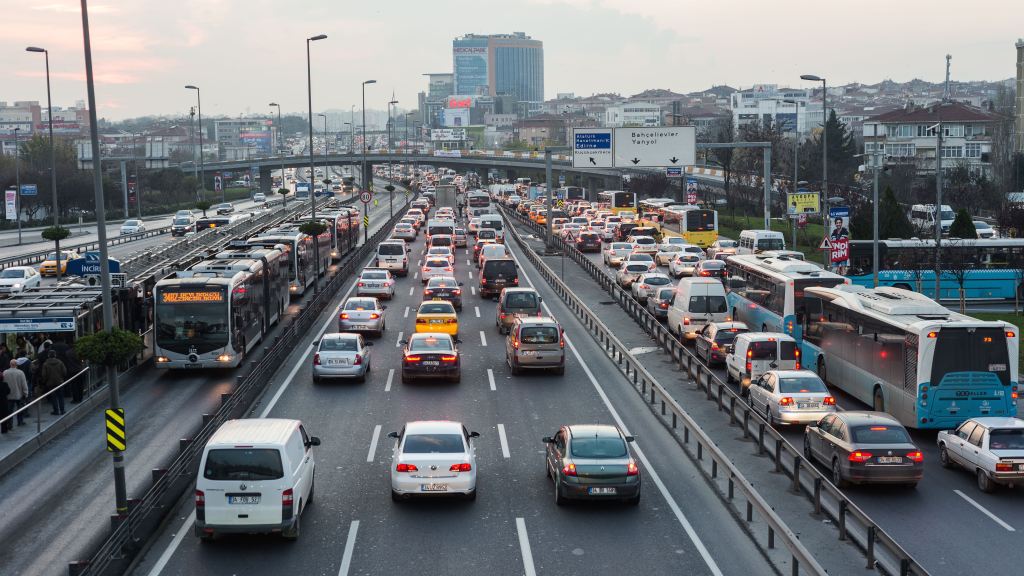 Commuting can be one of the most frustrating parts of having a job — a dull, talk-radio-filled, coffee-fueled drive every morning with all the other schmucks on the road.

I experienced it once while living in North Carolina: an awful slog through traffic lights and sprawl that annoyed me so much that I moved. Now, my commute is on foot, an easy mile walk to downtown Seattle, and on a clear day, you can see Mt. Rainer. Rather than dread my commute, I enjoy it. But I am one of the lucky few.

According to a new study, the average American spends 26 minutes traveling to work each way, and for over 80 percent of Americans, that time is spent in a car, usually alone. And the worse part is, it’s only getting longer. The Washington Post reports that 26 minute is:

the longest it’s been since the Census began tracking this data in 1980. Back then the typical commute was only 21.7 minutes. The average American commute has gotten nearly 20 percent longer since then.

According to the Census, there were a little over 139 million workers commuting in 2014. At an average of 26 minutes each way to work, five days a week, 50 weeks a year, that works out to something like a total of 1.8 trillion minutes Americans spent commuting in 2014. Or, if you prefer, call it 29.6 billion hours, 1.2 billion days, or a collective 3.4 million years. With that amount of time, we could have built nearly 300 Wikipedias, or built the Great Pyramid of Giza 26 times — all in 2014 alone.

Instead, we spent those hours sitting in cars and waiting for the bus.

The Post concentrates on the negative effects on the commuter. People with longer commutes are more likely to suffer from obesity, high cholesterol, high blood pressure, back and neck pain, divorce, depression, and death, according the Post, as well as to be less politically engaged, more likely to be poor, miss work, and have other problems. There’s also issues of lost productivity, says the Post: Think of how many more apps we could invent with all those hours! But there’s another issue they didn’t mention. That’s right: climate change.

The vast majority of those nearly 30 billion hours spent commuting every year are by people alone in their gas-powered cars. The carbon footprint of that is just massive, and as commutes grow, it’ll only get worse. It’s a complex problem: Commutes are so long both because cities are so expensive and because mass transit in most American cities is so inadequate.

Take Seattle: If you can’t afford to live close to the city center (or if you’re not willing to live in a studio the size of a jail cell, as I do), you’ll have to contend with either driving yourself to work in the fourth worst traffic in the country, or relying on an often unreliable bus or train.

The current system isn’t working as the myriad of negative effects on both us and the planet show. But until we can figure out how to make cities more affordable and build robust transit systems and carpooling options, the answer may be simply to work from home when it’s possible. We might not be able to teleport yet, but for those who can, there’s always teleworking.